A clear-eyed account of learning how to lead in a chaotic world, by General Jim Mattis--the former Secretary of Defense and one of the most formidable strategic thinkers of our time--and Bing West, a former assistant secretary of defense and combat Marine.

Call Sign Chaos is the account of Jim Mattis's storied career, from wide-ranging leadership roles in three wars to ultimately commanding a quarter of a million troops across the Middle East. Along the way, Mattis recounts his foundational experiences as a leader, extracting the lessons he has learned about the nature of warfighting and peacemaking, the importance of allies, and the strategic dilemmas--and short-sighted thinking--now facing our nation. He makes it clear why America must return to a strategic footing so as not to continue winning battles but fighting inconclusive wars.

Mattis divides his book into three parts: direct leadership, executive leadership, and strategic leadership. In the first part, Mattis recalls his early experiences leading Marines into battle, when he knew his troops as well as his own brothers. In the second part, he explores what it means to command thousands of troops and how to adapt your leadership style to ensure your intent is understood by your most junior troops so that they can own their mission. In the third part, Mattis describes the challenges and techniques of leadership at the strategic level, where military leaders reconcile war's grim realities with political leaders' human aspirations, where complexity reigns and the consequences of imprudence are severe, even catastrophic.

Call Sign Chaos is a memoir of lifelong learning, following along as Mattis rises from Marine recruit to four-star general. It is a journey learning to lead and a story about how he, through constant study and action, developed a unique leadership philosophy--one relevant to us all.

James Norman Mattis (born September 8, 1950) is an American veteran and former government official who served as the 26th United States Secretary of Defense from January 2017 through January 2019. A retired United States Marine Corps general, Mattis served in the Persian Gulf War, the War in Afghanistan, and the Iraq War. Mattis was commissioned in the Marine Corps through the Naval Reserve Officers' Training Corps after graduating from Central Washington University. A career Marine, he gained a reputation among his peers for "intellectualism", and eventually advanced to the rank of general. From 2007 to 2010 he commanded the United States Joint Forces Command and concurrently served as NATO's Supreme Allied Commander Transformation. He was Commander of United States Central Command from 2010 to 2013 with Admiral Bob Harward serving as his Deputy Commander. After retiring from the military, he served in several private sector roles, including as a board member of Theranos.Mattis was nominated as Secretary of Defense by President-elect Donald Trump, and confirmed by the Senate on January 20, 2017. As Secretary of Defense, Mattis affirmed the United States' commitment to defending longtime ally South Korea in the wake of the 2017 North Korea crisis. An opponent of proposed collaboration with China and Russia, Mattis stressed what he saw as their "threat to the American-led world order". Mattis occasionally voiced his disagreement with certain Trump administration policies such as the withdrawal from the Iran nuclear deal, withdrawals of troops from Syria and Afghanistan, and budget cuts hampering the ability to monitor the impacts of climate change. On December 20, 2018, after failing to convince Trump to reconsider his decision to withdraw all American troops from Syria, Mattis announced his resignation effective February 28, 2019. Trump, angered by the language of the resignation letter, accelerated the departure date to January 1, stating he had essentially fired him.Currently, he is a Senior Counsellor at The Cohen Group, a consulting firm in Washington D.C. that provides advice and assistance in marketing and regulatory affairs... 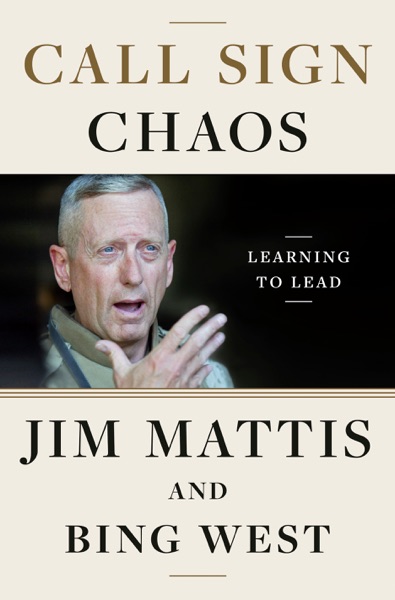 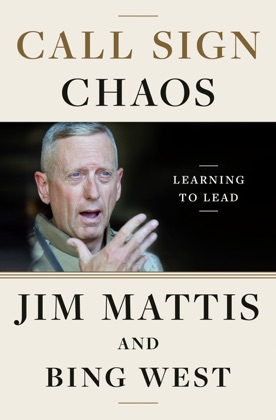 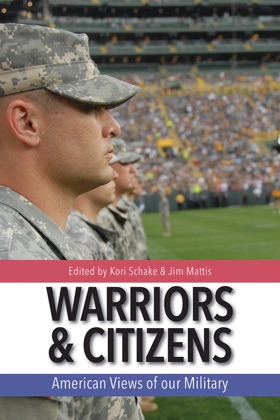