After years of struggling, Haven Daly has finally accepted that she’s nuttier than a fruitcake. Why else would she see visions of a beautiful but tormented male every night . . . and actually believe she can talk to him, even feel his touch?  But thanks to those dream journeys, she can paint images nobody else on earth can duplicate. In each brush stroke, she captures the blatant masculinity and raw desire in his eyes that promise he’s coming for her…and soon.

She’s the light that keeps him going. . .

Quade Kayrs has already suffered a lifetime of pain and torture. Completely isolated, he kept his sanity  thanks to one beautiful female, a vision with kind emerald eyes. In the end, her soft voice led him out of hell. Now, naked and alone, he’s in a strange world that bears little resemblance to the one he left behind. All he knows is Haven.  All he wants is Haven.  His final mission? To protect her from the evil hunting them both—whether she likes it or not . . .

Hero's Haven is Quade and Haven's story. I'm so glad Quade has finally come home. It was pretty fun to see him adjust to technology after being away for so long. He's still got that famous Zanetti alpha personality that I love so much. Haven is one of my more favorite heroines in this series. She's not a fighter at all but that never seemed to be a handicap for her. It's cool to find out what she is and the capabilities that she has. She played such a big role in this book. This couple was fun. I really loved how he tried to insert his dominance and she just said no. Their banter was entertaining. I'll never get tired of seeing everyone again in each new book. I just love this world that RZ has created. This is one of those series where I hope we get tons of books but also makes me anxious to see how this is all going to play out with Ulrich. I'm willing to be patient because we have more Zanetti males to find their mates. Benny is going to be one crazy ride! 55

Full of all the good stuff!KindleKat64

This is such an amazing series! RZ has had me hooked for years!!! Her writing style, characters and story telling are just fantastic!! I absolutely loved this book and Quade and Haven!! They have a bit of a complicated relationship at first. There is so much good stuff happening in this book. Quade versus the 21st century was so much fun! And OMG the toothpaste, so funny!! I love his alpha complex character so much and I love Haven too! She is truly a wonderful heroine and is the perfect balance for Quade. She learns so much about herself and the truth in the world and takes it all with grace and strength. As always with this series, the story line is so intriguing and captures me from the first page and doesn’t let go until The End. I love it!! I really love all of the characters that are recurring from previous books and how they all move in and out of each of the stories so we are always getting a little bit more of all of them. I honestly can’t wait for what comes next!!! 55 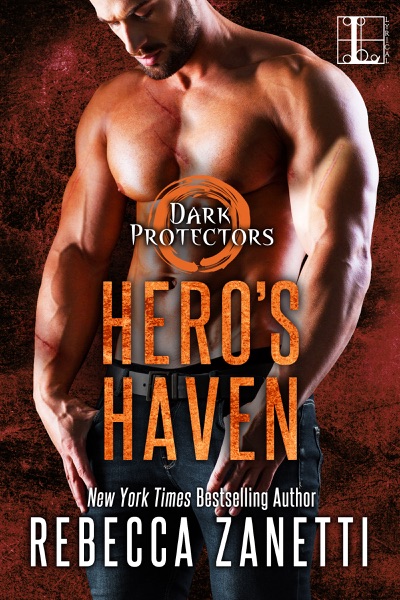 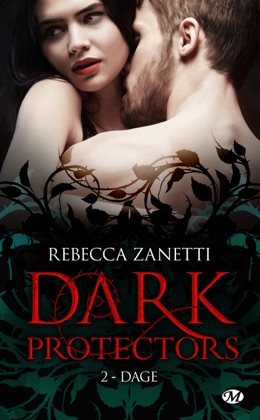 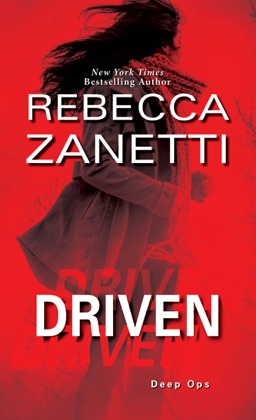