Miss Viola Astley is so painfully shy that she’s horrified by the mere idea of dancing with a stranger; her upcoming London debut feels like a nightmare.

So she’s overjoyed to meet handsome, quiet vicar with no interest in polite society — but just when she catches his attention, her reputation is compromised by a duke.

Devin Lucas Augustus Elstan, Duke of Wynter, will stop at nothing to marry Viola, including marrying a woman whom he believes to be in love with another man.

A vicar, no less.

Viola has already said Yes to his proposal, but now he wants her unruly heart…and he won’t accept No for an answer.

Do you love Say Yes to the Duke book? Please share!

Say Yes to the Duke book reviews are being updated.. 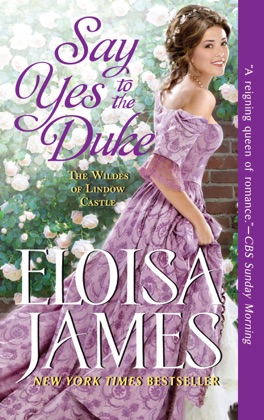 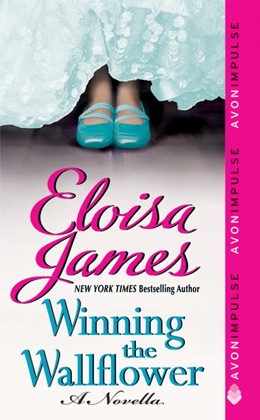 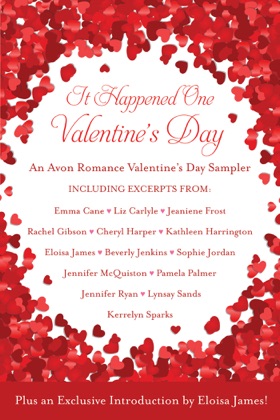 It Happened One Valentine's Day 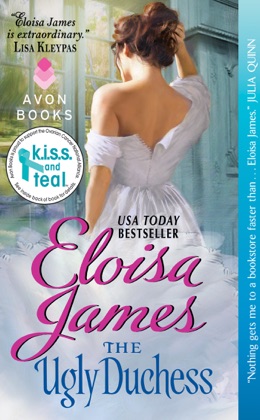 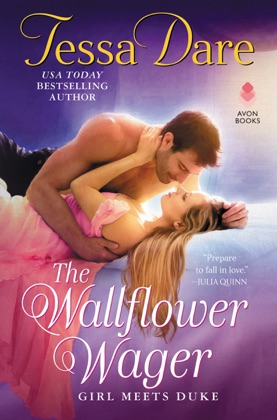 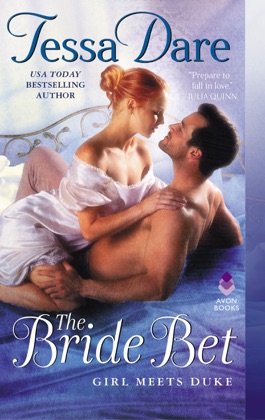