When a legendary ex-cop is murdered in L.A., the pressure's on to find the killer. Lt. Frank Duffy needs his best detective on the case, but his best detective, Ash Levine, quit a year ago.A tenacious, obsessive detective, Ash resigned after Latisha Patton, the witness in a homicide case he was working, was murdered. Without his job, Ash is left unanchored-and consumed with guilt that he somehow caused Latisha's murder.When he's asked to rejoin the force, Ash reluctantly agrees. Getting his badge back could give him the chance to find Latisha's killer.Ash dives in headfirst into the shadowlands of Southern California to investigate the ex-cop's murder. But even when he has a suspect in custody, something about this case doesn't sit right with Ash, and he continues working the increasingly dangerous investigation while quietly chasing leads in Latisha's murder.Unable to let either case go until he has answers, Ash finds that his obsessive nature, which propels him into a world of private compromises and public corruption, is a flaw that might prove fatal.

Kind of Blue is a studio album by American jazz trumpeter Miles Davis. It was recorded on March 2 and April 22, 1959, at Columbia's 30th Street Studio in New York City, and released on August 17 of that year by Columbia Records. The album features Davis's ensemble sextet consisting of saxophonists John Coltrane and Julian "Cannonball" Adderley, pianist Bill Evans, bassist Paul Chambers, and drummer Jimmy Cobb, with new band pianist Wynton Kelly appearing on one track in place of Evans. In part owing to Evans' joining the sextet during 1958, Davis followed up on the modal experimentation of Milestones by basing Kind of Blue entirely on modality, departing further from his earlier work's hard bop style of jazz. Kind of Blue has been regarded by many critics as the greatest jazz record, Davis's masterpiece, and one of the best albums of all time. Its influence on music, including jazz, rock, and classical genres, has led writers to also deem it one of the most influential albums ever recorded. The album was one of fifty recordings chosen in 2002 by the Library of Congress to be added to the National Recording Registry, and in 2003 it was ranked number 12 on Rolling Stone magazine's list of the 500 greatest albums of all time. It was voted number 14 in Colin Larkin's All Time Top 1000 Albums.Though precise figures have been disputed, Kind Of Blue is often cited as the best-selling jazz record of all time. In 2019, it was certified Quintuple Platinum by the Recording Industry Association of America (RIAA) for shipments of over five million copies...

Do you love Kind of Blue book? Please share!

Kind of Blue book reviews are being updated.. 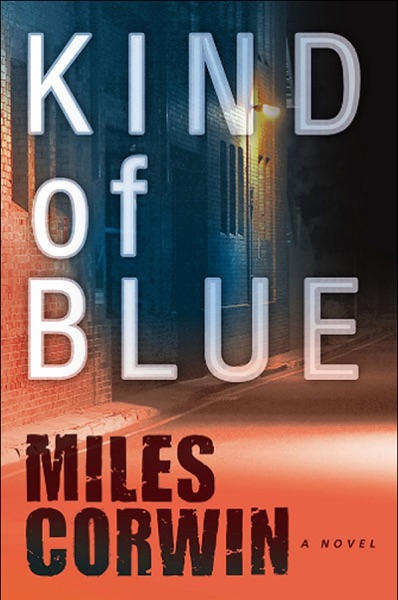 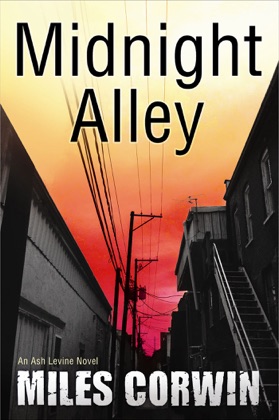 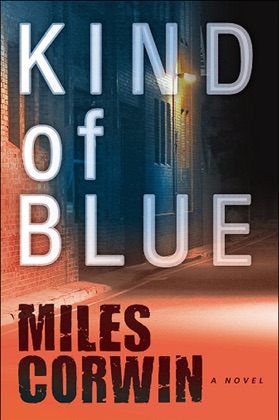 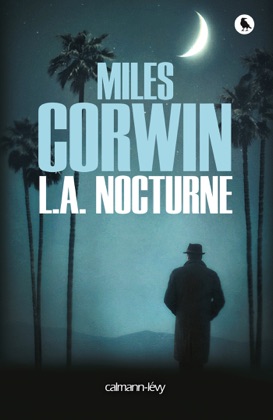