ONE OF BARACK OBAMA'S FAVORITE BOOKS OF THE YEAR

“A story of absolute, universal timelessness …For any era, it's an accomplished, affecting novel. For this moment, it's piercing, subtly wending its way toward questions about who we are and who we want to be….” – Entertainment Weekly


From The New York Times-bestselling author of The Mothers, a stunning new novel about twin sisters, inseparable as children, who ultimately choose to live in two very different worlds, one black and one white.
The Vignes twin sisters will always be identical. But after growing up together in a small, southern black community and running away at age sixteen, it's not just the shape of their daily lives that is different as adults, it's everything: their families, their communities, their racial identities. Many years later, one sister lives with her black daughter in the same southern town she once tried to escape. The other secretly passes for white, and her white husband knows nothing of her past. Still, even separated by so many miles and just as many lies, the fates of the twins remain intertwined. What will happen to the next generation, when their own daughters' storylines intersect?

Weaving together multiple strands and generations of this family, from the Deep South to California, from the 1950s to the 1990s, Brit Bennett produces a story that is at once a riveting, emotional family story and a brilliant exploration of the American history of passing. Looking well beyond issues of race, The Vanishing Half considers the lasting influence of the past as it shapes a person's decisions, desires, and expectations, and explores some of the multiple reasons and realms in which people sometimes feel pulled to live as something other than their origins.

As with her New York Times-bestselling debut The Mothers, Brit Bennett offers an engrossing page-turner about family and relationships that is immersive and provocative, compassionate and wise.

The Vanishing Half - Brit Bennett Summary

The Vanishing Half is a 2020 novel by Brit Bennett. It is her second novel and was published by Riverhead Books. It debuted at number one on The New York Times fiction best-seller list. HBO acquired the rights to develop a limited series with Bennett as executive producer. The Vanishing Half garnered acclaim from book critics, and was found by Emily Temple of Literary Hub to be the 2020 book most frequently listed among the year's best, making 25 lists. ..

Do you love The Vanishing Half book? Please share!

A story full of love and loss 55

I was reasonably engaged by the story and really appreciated some of its very nuanced insights about racism. Unfortunately, the author took on one too many issues in introducing through Reese the complexities of transsexualism/transgenderism and leaves this important character undeveloped — quite two-dimensional. The result is an ending that lacks impact. 35

The three stars is because it was well written but not the type of book that grabs me. I didn’t even finish . .. found it all too boring. 35

Reflection of one’s own familyhaasebritt

There were a couple of times where the story got slow, but it was nice getting know all of the characters lives (eventful or not). I’m also unsure how I feel about the abrupt ending. I do know that I really loved this book though. I was constantly thinking of my own family while reading this book. My grandmother and her siblings were not allowed to attend public schools because they were Native American. My grandmother was lighter than her sister, and it got me thinking...was life easier because of my grandmother because of that? I truly enjoyed this well-written story. 55

Could not put it down 55

This was a good book. I liked learning about the different characters through different time periods and perspectives. However at times I felt like the characters were rambling a bit. The ending has left me lost. Overall, it’s worth the time to read and explore a story of twins that choose to live separate lives. 35

Great dive into the character aspects of the story line, however, I was left with too many unanswered questions and not enough closure. 35

Gripping, touching, and wonderfully written. Fascinating storyline as the 3rd person narrative flows among different characters; reading the story from several different viewpoints kept it very interesting. I couldn’t put it down! 55

Great book. Loved the story line. Ending was not as exciting as the whole book. 45

The book was interesting but the ending was disappointing 35

Two twins living in a small town where only light black people were allowed to live. Run away together at 16. One abandoned the other and she pretends to be white her whole life until their daughters meet one another and the whole secret comes crashing down 45

Such a great story on identity, love, loss, and the bonds of different types of female relationships. Definitely a must read! 45

The Vanishing Half Book Discussions 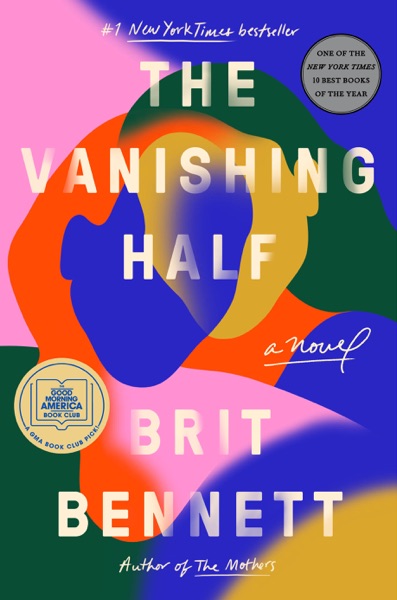 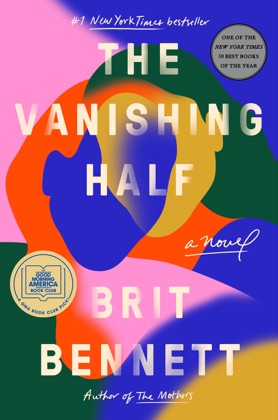 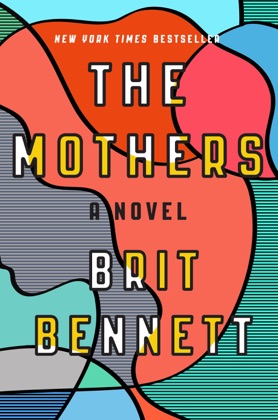 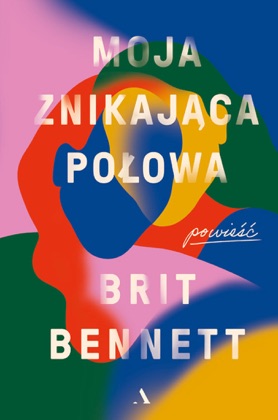 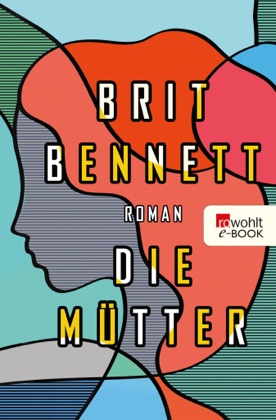 The Vanishing Half Similar Books