The knockdown, drag-out, untold story of the other scandal that rocked Nixon’s White House, and reset the rules for crooked presidents to come—with new reporting that expands on Rachel Maddow’s Peabody Award-nominated podcast

Is it possible for a sitting vice president to direct a vast criminal enterprise within the halls of the White House? To have one of the most brazen corruption scandals in American history play out while nobody’s paying attention? And for that scandal to be all but forgotten decades later?

The year was 1973, and Spiro T. Agnew, the former governor of Maryland, was Richard Nixon’s second-in-command. Long on firebrand rhetoric and short on political experience, Agnew had carried out a bribery and extortion ring in office for years, when—at the height of Watergate—three young federal prosecutors discovered his crimes and launched a mission to take him down before it was too late, before Nixon’s impending downfall elevated Agnew to the presidency. The self-described “counterpuncher” vice president did everything he could to bury their investigation: dismissing it as a “witch hunt,” riling up his partisan base, making the press the enemy, and, with a crumbling circle of loyalists, scheming to obstruct justice in order to survive.

In this blockbuster account, Rachel Maddow and Michael Yarvitz detail the investigation that exposed Agnew’s crimes, the attempts at a cover-up—which involved future president George H. W. Bush—and the backroom bargain that forced Agnew’s resignation but also spared him years in federal prison. Based on the award-winning hit podcast, Bag Man expands and deepens the story of Spiro Agnew’s scandal and its lasting influence on our politics, our media, and our understanding of what it takes to confront a criminal in the White House.

The Sack Man (also called the Bag Man or Man with the Bag/Sack) is a figure similar to the bogeyman, portrayed as a man with a sack on his back who carries naughty children away. Variants of this figure appear all over the world, particularly in Latin countries, such as Spain, Portugal, Brazil and the countries of Spanish America, where it referred to as el "Hombre del costal", el hombre del saco, or in Portuguese, o homem do saco (all of which mean "the sack/bag man"), and Eastern Europe. Similar legends are found in Haiti and some countries in Asia. In Spain, el hombre del saco is usually depicted as a mean and impossibly ugly and skinny old man who eats the misbehaving children he collects. The crime of Gádor gave rise to this term because the kidnapers used a gunny sack to carry with the children. In Brazil, o homem do saco is portrayed as a tall and imposing adult male, usually in the form of a vagrant, who carries a sack on his back, and collects mean disobedient children for nefarious purposes. In Chile, Argentina and particularly in the Southern and Austral Zones, is mostly known as "El Viejo del Saco" ("The old man with the bag") who walks around the neighbourhood every day around supper time. This character is not considered or perceived as a mythical or fantastic creature by children. Instead, he is recognised as an insane psychotic murderer that somehow has been accepted by society which allows him to take a child that has been given to him willingly by disappointed parents or any child that is not home by sundown or supper time. In Honduras and Mexico, misbehaving children fear "El Roba Chicos", or child-snatcher, which is very similar to "Hombre del Saco". In Armenia and Georgia, children are threatened by the "Bag Man" who carries a bag and kidnaps those who do not behave. In Hungary, the local bogeyman, the mumus, is known as zsákos ember, literally "the person with a sack". In Poland children are frightened by the bebok, babok, or bobok or who is also portrayed as a man with a sack. In the Czech Republic and Slovakia, a similar creature is known: bubák. It's a creature without a typical form, connected with darkness or scary places, making children fear but not taking them away usually. The character of čert, the devil, is used for that instead ("Don't be naughty or čert will take you away!"). In Russia, Ukraine and Belarus, buka ("бука"), babay ("бабай") or babayka ("бабайка") is used to keep children in bed or stop them from misbehaving. 'Babay' means "old man" in Tatar. Children are told that "babay" is an old man with a bag or a monster, usually hiding under the bed, and that it will take them away if they misbehave (though he is sometimes depicted as having no set appearance). In Turkey, Kharqyt (Turkish: Harkıt means "Sack Man"- also called Öcü, Böcü or Torbalı) is portrayed as a man with a sack on his back who carries naughty children away to eat or sell them.Several countries contrast their version of the sack man with the benign sack carrier Father Christmas. In the Netherlands and Flanders, Zwarte Piet (Dutch for "Black Pete") is a servant of Sinterklaas, who delivers bags of presents on December 5 and takes naughty kids back to Spain in the now empty bags. In some stories, the Zwarte Piets themselves were kidnapped as kids, and the kidnapped kids make up the next generation of Zwarte Piets. In Switzerland, the corresponding figure is known as Schmutzli (derived from Butzli) in German, or Père Fouettard in French. A similar figure, Krampus, appears in the folklore of Alpine countries, sometimes depicted with a sack or washtub to carry children away. In Bulgaria, children are sometimes told that a dark scary monster-like person called Torbalan (Bulgarian: "Торбалан", which comes from "торба", meaning a sack, so his name means "Man with a sack") will come and kidnap them with his large sack if they misbehave. He can be seen as the antipode of the Christmas figure Dyado Koleda (Bulgarian: Дядо Коледа; corresponding to Father Christmas). In Haiti, the Tonton Macoute (Haitian Creole: Uncle Gunnysack) is a giant, and a counterpart of Father Christmas, renowned for abducting bad children by putting them in his knapsack. During the dictatorship of Papa Doc Duvalier, certain Haitian secret policemen were given the name Tontons Macoutes because they were said also to make people disappear.In North India, children are sometimes threatened with the Bori Baba or "Father Sack" who carries a sack in which he places children he captures. A similar being, "Abu i Kees" (ابو كيس), literally "The Man with a Bag", appears in Lebanon. In Korea, mangtae yeonggam (망태 영감) an old man (yeonggam) who carries a mesh sack (mangtae) to put his kidnapped children in, thus, "Old Man with a Sack". In some regions, mangtae yeonggam is replaced by mangtae halmeom (망태 할멈), an old woman with a mesh sack. In Vietnam, misbehaving children are told that ông ba bị (in the North; literally mister-three-bags) or ông kẹ (in the South) will come in the night and take them away. In Sri Lanka, among the Sinhalese people, elders frighten misbehaving children with Goni Billa, (translates roughly as "sack kidnapper") a scary man carrying a sack who arrives day or night to capture and keep children. In the Western Cape folklore of South Africa, Antjie Somers is a Bogeyman who catches naughty children in a bag slung over his shoulder. Although the name is that of a female, Antjie Somers is traditionally a male figure (often an escaped slave who fled persecution by cross-dressing). .. 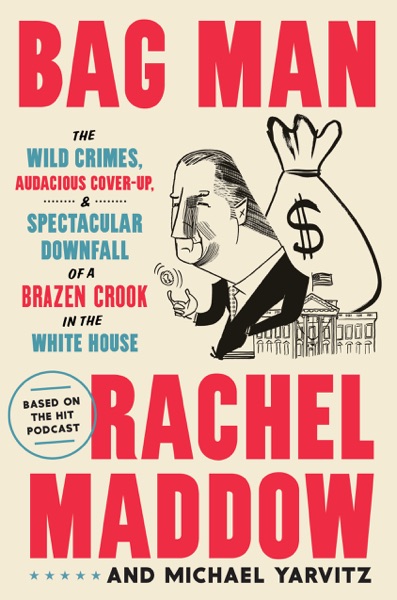 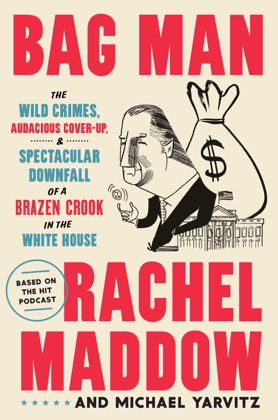 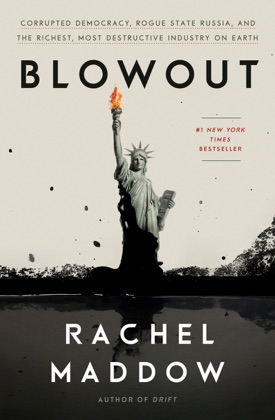 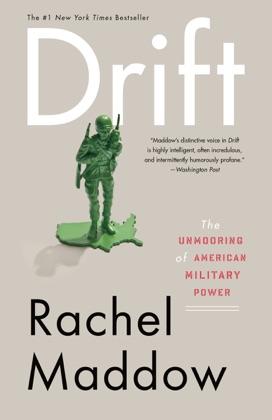