The hero of The Poet and The Scarecrow is back in the new thriller from #1 New York Times bestselling author Michael Connelly. Jack McEvoy, the journalist who never backs down, tracks a serial killer who has been operating completely under the radar--until now.

Veteran reporter Jack McEvoy has taken down killers before, but when a woman he had a one-night stand with is murdered in a particularly brutal way, McEvoy realizes he might be facing a criminal mind unlike any he's ever encountered.
Jack investigates--against the warnings of the police and his own editor--and makes a shocking discovery that connects the crime to other mysterious deaths across the country. Undetected by law enforcement, a vicious killer has been hunting women, using genetic data to select and stalk his targets.

Uncovering the murkiest corners of the dark web, Jack races to find and protect the last source who can lead him to his quarry. But the killer has already chosen his next target, and he's ready to strike.

Terrifying and unputdownable, Fair Warning shows once again why "Michael Connelly has earned his place in the pantheon of great crime fiction writers" (Chicago Sun-Times).

Fair Warning may refer to:..

Of all of Michael Connelly’y characters I dislike Jack McEvoy the most. I’ll speak to the character here, not the author. Some may laud his journalistic zeal, but I think he’s single minded and selfish. His desire to be first in line in actuality perpetuates the negatives with journalists today. His quote “I’m the press, I have a right to be here” shows just how out of touch he is. He feels his rights usurp common sense, and this is why I don’t like him. I’m going to go into a soliloquy here, but in his love live, again his stupidity comes to the forefront. Let me just say that he deserves to be alone. Michelle could do better! Good story, but frustrating character to follow. 45

Another great book by Michael Connelly, excellent writing, storyline and in-depth understanding of the facts referred to in the story. Buy it! 55

Another outstanding book by this author! I’ve read every book written by this author, and am never disappointed. I learned a lot about DNA analysis that I didn’t know, and have always believed that that industry should be closely monitored and tracked by federal regulators. My only criticism is that some of Jack’s dialogue with his reporter colleagues sounded like high school newspaper writers arguing about bylines. Not the same Jack in The Poet and Scarecrow. Hope Jack and Rachel will become an investigative team in future books and Jack will mature and stop his self defeating behaviors. I read this in a few hours because I couldn’t wait to see if the monster Shrike would be stopped. 55

It’s great to see Mr Connelly back to the top of his game with another great Jack McEvoy book. I love the Bosh series of books but felt the writing was getting tired and retreaded. It goes to show fans how talented Connelly is with fresh material and characters. More McEvoy and less Bosh unless you can freshened him up! 55

I usually really enjoy this author’s work, but I finally quit near the halfway point. This book literally reads like a petty rant against DNA privacy laws with virtually NOTHING happening beyond a reporter running around asking questions with little purpose other than to give the author a soapbox. A $1.99 price would still have left me feeling cheated out of a dollar. 25

Great storyAll Buttoned up by Tina

It was great reading about Jack McEnoy again. Loved the story ... DNA is fascinating. Another great Michael Connelly book! 55 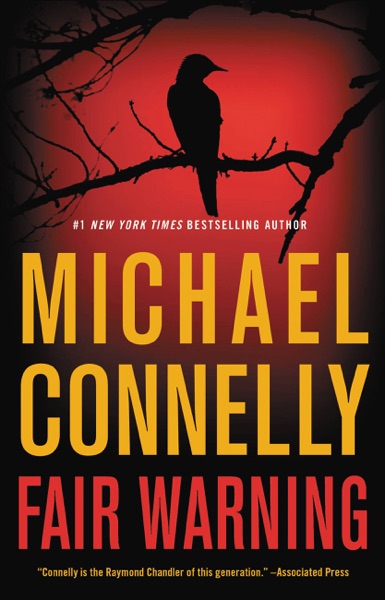 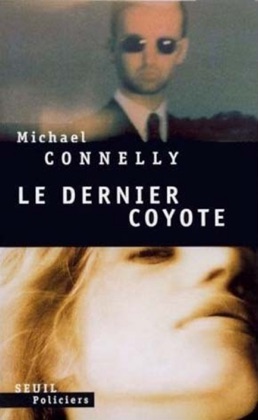 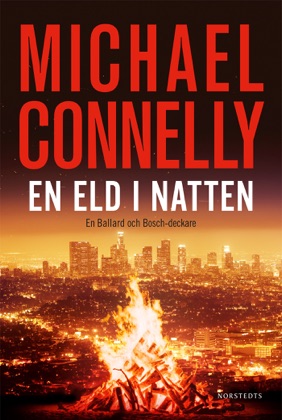 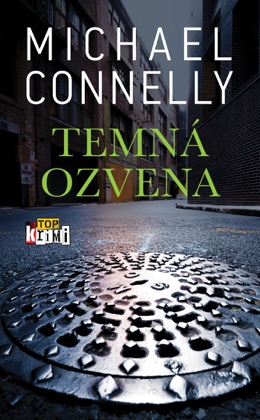