‘Full of twists and turns… You will be gripped… I just couldn't stop reading… A fabulous story till the end.’ NetGalley reviewer, 5 stars

A MISSING BABY. A MOTHER’S NIGHTMARE.

When Izzy Grant’s newborn daughter Alys disappears, her world shatters around her. Despite an extensive search the police find no trace of the missing girl, but Izzy refuses to give up hope that her daughter will be found.

Then a note is pushed through her letterbox, warning her off.

For Izzy it’s a ray of hope, another lead for the police to follow. For DC Gaby Darin it’s another piece of the puzzle that just won’t fit. But as a long-lost friend returns to Izzy’s life with a shocking secret, Gaby realises the truth of who took Izzy’s daughter from her might lie in the past – and far closer to home than anyone could have imagined…

Gripping and unputdownable, this emotional thriller will have you racing through until the very last page. Perfect for fans of Cara Hunter, LJ Ross and Erin Kinsley.

‘Keeps you on the edge of your seat. Couldn’t put the book down.’ NetGalley reviewer, 5 stars

‘You won't be able to put the book down until the very satisfactory end… Super twists… I absolutely loved the ending.’ NetGalley reviewer, 5 stars

‘An amazing thriller from beginning to end. The twists and turns will keep you guessing over and over… You will not put this book down because you are going to want to know what happens.’ NetGalley reviewer, 5 stars

‘Fabulous… This book has everything… Full of twists and turns.’ NetGalley reviewer, 5 stars

‘This is one gripping book!’ Clare Chase, author of the Tara Thorpe Mystery books

Born in Dublin, Jenny O’Brien moved to Wales and then Guernsey, where she tries to find time to both read and write in between working as a nurse and ferrying around three teenagers.
In her spare time she can be found frowning at her wonky cakes and even wonkier breads. You'll be pleased to note she won't be entering Bake Off. She's also an all-year-round sea swimmer.

Silent Cry is the sixth full studio album by rock band Feeder. It was released by Echo, on 16 June 2008, on CD, deluxe CD, vinyl, and digital download. It was the follow-up to 2005's Pushing the Senses and in terms of all albums, the highly successful singles album in 2006. The first single, "We Are the People", preceded the album, being released on 9 June. It was the last album to feature Mark Richardson on Drums before departing in 2009. The album was recorded at the Crypt Studios in North London, England, with the help of long-time friend of the band Matt Sime. Like their 1999 album Yesterday Went Too Soon, the album was self-produced. Three tracks ("We Are the People", "Itsumo" and "Fires") feature backing vocals by Sarah Clark- bassist and singer with Bang Bangs, a project signed to Sime's publishing company Black Circle. Despite the problems that occurred behind the scenes at the band's then record label Echo, which resulted in their dissolution, the album managed to reach #3 on the UK iTunes album chart, and debuted at #8 in the official UK Albums Chart, but still became their first ever album not to go silver. The song "Miss You" is also credited to being featured on the video game Midnight Club: Los Angeles. The album's second and final single, "Tracing Lines / Silent Cry", was released on 25 August as a download only, but failed to chart. It was their last ever release on Echo after 14 years... 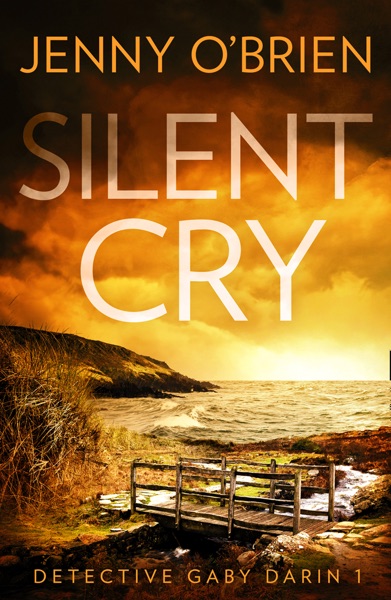 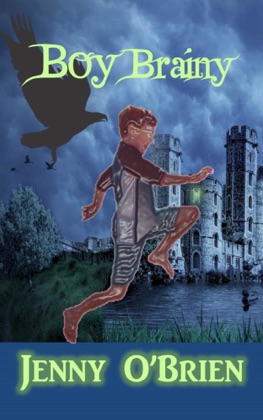 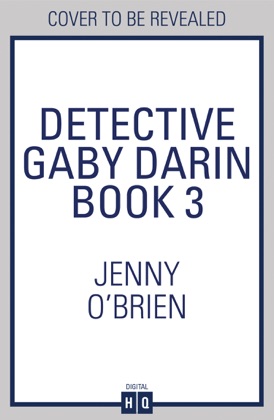 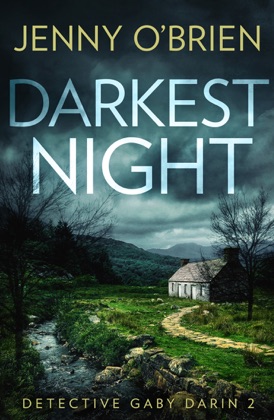 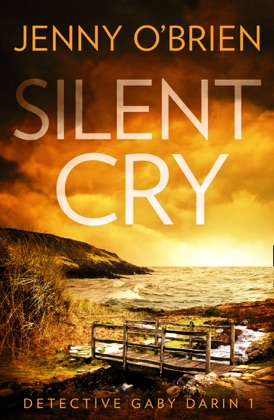