Jack Ryan, Jr. is out to avenge the murder of an old friend, but the vein of evil he's tapped into may run too deep for him to handle in the latest electric entry in the #1 New York Times bestselling series.

While on vacation in Barcelona, Jack Ryan, Jr. is surprised to run into an old friend at a small café. A first, Renee Moore seems surprised to see Jack, but then she just seems irritated and distracted. After making plans to meet later, Jack leaves, only to miss the opportunity to ever speak to Renee again, as the café is destroyed minutes later by a suicide bomber. A desperate Jack plunges back into the ruins to save his friend, but it's too late. As she dies in his arms, she utters one word, "Sammler."

When the police show up they are initially suspicious of Jack until they are called off by a member of the Spanish Intelligence Service. This mysterious sequence of events sends the young Campus operative on an unrelenting search to find out the reason behind Renee's death. Along the way, he discovers that his old friend had secrets of her own—and some of them may have gotten her killed.

Jack has never backed down from a challenge, but some prey may be too big for one man.

The first time I’ve ever disliked a Tom Clancy novel. The last two or three books seem to have the same predictable formula. I stopped reading a little more than halfway through. I’m done. 15

Juniors on vacation until it all blows up. Then it gets nasty and moves across the globe. Never know what might come next. Even the good guys aren’t always the good guys. Jack’s Techie friend saves the day. 55 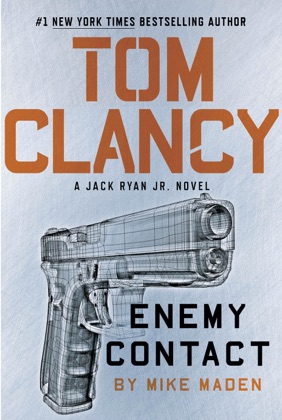 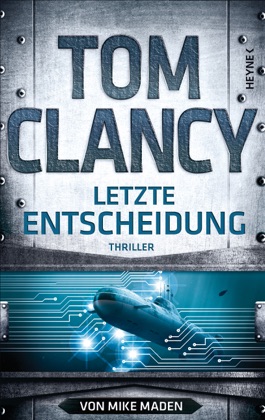 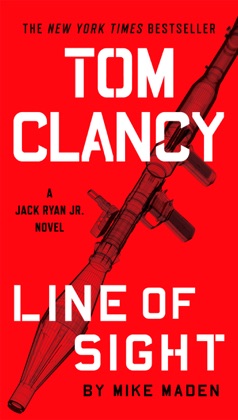