I didn't belong in their world, but I made a good show of pretending I did. Mother and Father expected it. All I wanted to do was get a cosy cottage in the suburbs and live with my million cats. What I got instead was suitor after suitor paraded in front of me and the threat of a looming engagement. So, what else was a girl to do?

After bumping into Mrs Fortescue's 'companion' one too many times, I decided he'd do. Mother and Father wanted an engagement? They'd get one. Except I'd be the one having the last laugh because Patrick is the total opposite of what my parents want in a son-in-law – his nickname is Hawk for goodness' sake – and I have no obligations to him in any department.

But of course, the best laid plans make fools of us all and it's not long before I want him to hold me accountable only to him in EVERY department. There's just the small problem of him being completely unsuitable and without any inclination to settle down.

If there's one thing that makes a guy reconsider his womanising ways, it's seeing his best mate and his little sister settle down. If there's another, it's a gorgeous woman in a stunning red dress. But she's a part of a world I can only pretend to fit into and she's a damned lady – elegant and sophisticated – and she's totally off-limits to a grunt like me.

Every time we meet, there's a look in her eyes that suggests she's far less sophisticated than she'd have me believe. And it's not long before this hawk is close to begging to relinquish his freedom, even just for one night. So, how could I say no when she needed my help? I was expertly qualified to serve, and if I got to be myself for once that was just icing.

But the more time I spend with her, the more I want to be around her. The more it feels less like a job and more like something real. There's just the small problem of her being an heiress with obligations that don't include me and the job will only last so long.

I don't know a lot about ladies, despite my remarkable ability to play a part. All I know is there's always more underneath the mask, and there's only one lady who can tame this hawk.

Please be aware that this story is set in Australia and therefore uses Australian English spelling and syntax.

Hawks are a group of medium-sized diurnal birds of prey of the family Accipitridae. Hawks are widely distributed and vary greatly in size. The subfamily Accipitrinae includes goshawks, sparrowhawks, sharp-shinned hawks and others. This subfamily are mainly woodland birds with long tails and high visual acuity. They hunt by dashing suddenly from a concealed perch. In America, members of the Buteo group are also called hawks; this group is called buzzards in other parts of the world. Generally, buteos have broad wings and sturdy builds. They are relatively larger-winged, shorter-tailed and fly further distances in open areas than accipiters. Buteos descend or pounce on their prey rather than hunting in a fast horizontal pursuit.The terms accipitrine hawk and buteonine hawk are used to distinguish between the types in regions where hawk applies to both. The term "true hawk" is sometimes used for the accipitrine hawks in regions where buzzard is preferred for the buteonine hawks. All these groups are members of the family Accipitridae, which includes the hawks and buzzards as well as kites, harriers and eagles. Some authors use "hawk" generally for any small to medium Accipitrid that is not an eagle. The common names of some birds include the term "hawk", reflecting traditional usage rather than taxonomy. For example, some people may call an osprey a "fish hawk" or a peregrine falcon a "duck hawk". ..

Do you love Hawk & the Lady book? Please share!

Hawk & the Lady book reviews are being updated.. 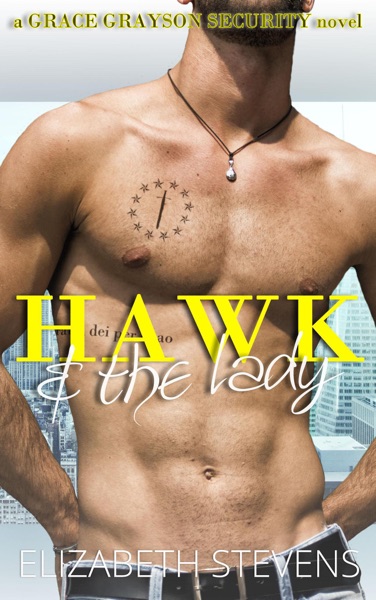 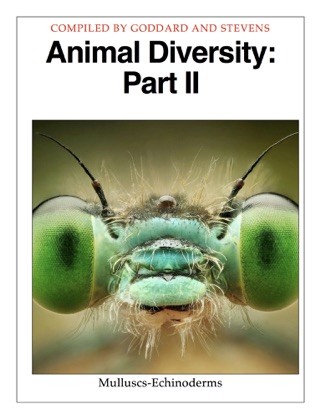 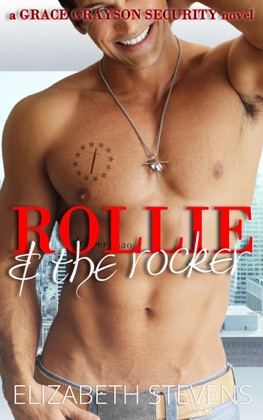 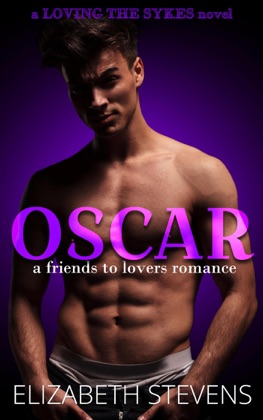 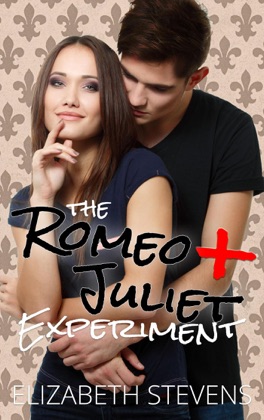 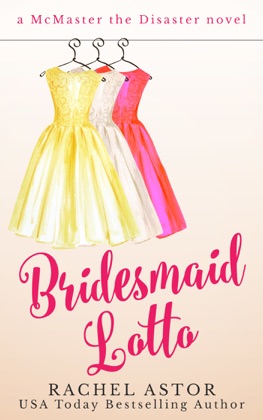 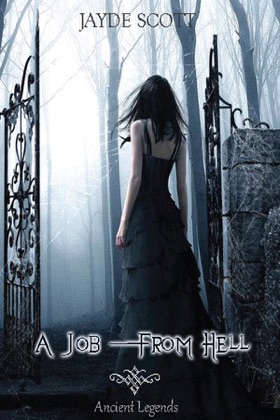 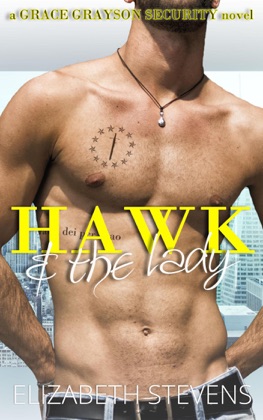 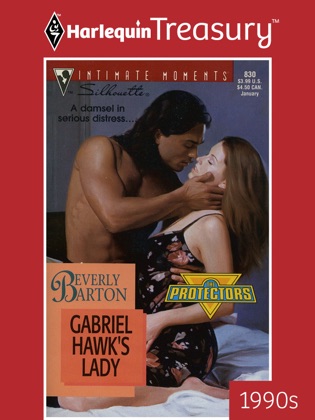 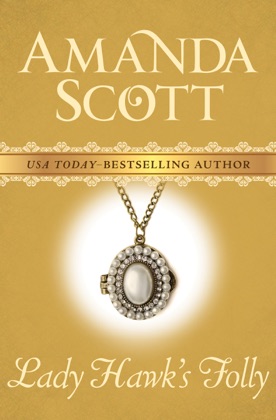 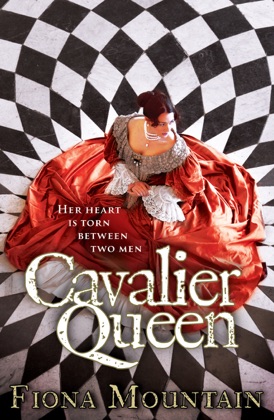