She built a monument for all time. Then she was lost in its shadow.

Emily Warren Roebling refuses to live conventionally—she knows who she is and what she wants, and she's determined to make change. But then her husband Wash asks the unthinkable: give up her dreams to make his possible.

Emily's fight for women's suffrage is put on hold, and her life transformed when Wash, the Chief Engineer of the Brooklyn Bridge, is injured on the job. Untrained for the task, but under his guidance, she assumes his role, despite stern resistance and overwhelming obstacles. Lines blur as Wash's vision becomes her own, and when he is unable to return to the job, Emily is consumed by it. But as the project takes shape under Emily's direction, she wonders whose legacy she is building—hers, or her husband's. As the monument rises, Emily's marriage, principles, and identity threaten to collapse. When the bridge finally stands finished, will she recognize the woman who built it?

Based on the true story of the Brooklyn Bridge, The Engineer's Wife delivers an emotional portrait of a woman transformed by a project of unfathomable scale, which takes her into the bowels of the East River, suffragette riots, the halls of Manhattan's elite, and the heady, freewheeling temptations of P.T. Barnum. It's the story of a husband and wife determined to build something that lasts—even at the risk of losing each other.

Do you love The Engineer’s Wife book? Please share!

The Engineer’s Wife book reviews are being updated.. 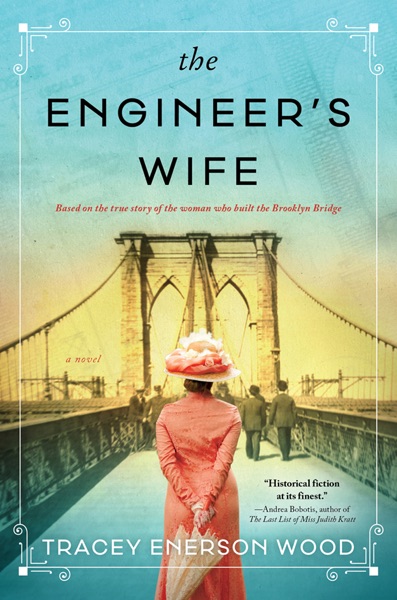 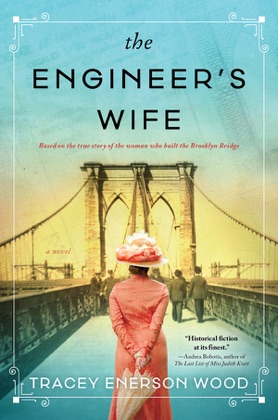 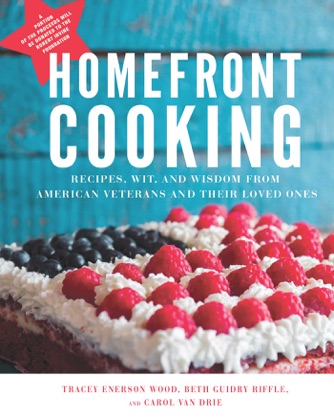 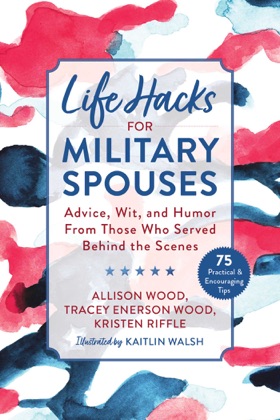