America's most enduring hero, Jason Bourne, returns in a propulsive, fresh story for the Bourne canon that tests old skills--and uncovers new ones.

After the death of his lover in a mass shooting, secret agent Jason Bourne is convinced that there is more to her murder than it seems. Worse, he believes that Treadstone--the agency that made him who he is, that trained him--is behind the killing. Bourne goes rogue, leaving Treadstone behind and taking on a new mission to infiltrate and expose an anarchist group, Medusa.
But when a congresswoman is assassinated in New York, Bourne is framed for the crime, and he finds himself alone and on the run, hunted by both Treadstone and the tech cabal that had hired him. In his quest to stay one step ahead of his enemies, Bourne teams up with a journalist, Abbey Laurent, to figure out who was behind the frame-up, and to learn as much as he can about the ever-growing threat of the mysterious Medusa group. As more and more enemies begin to hunt Bourne, it's a race against the clock to discover who led him into a trap...and what their next move may be.

Robert Ludlum's The Bourne Evolution book reviews are being updated.. 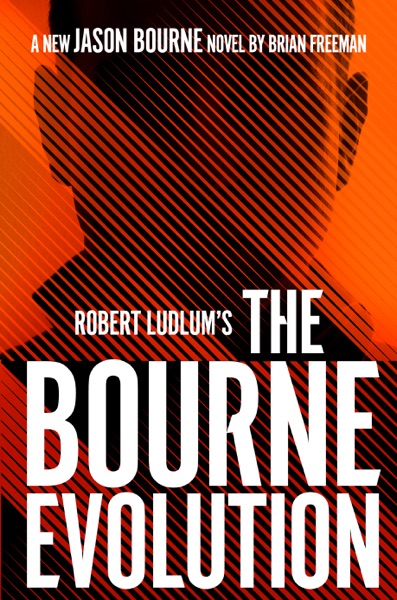 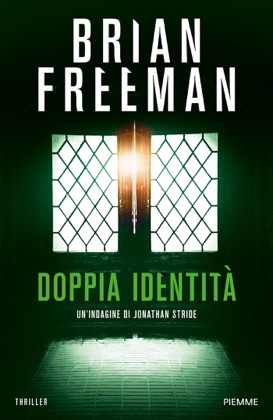 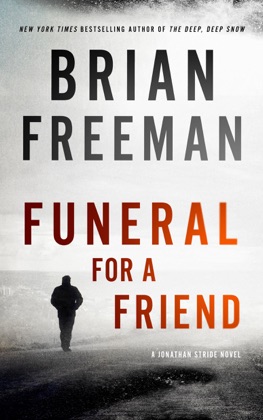 Funeral for a Friend 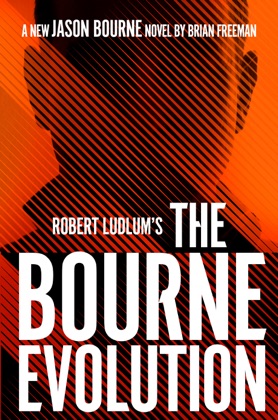 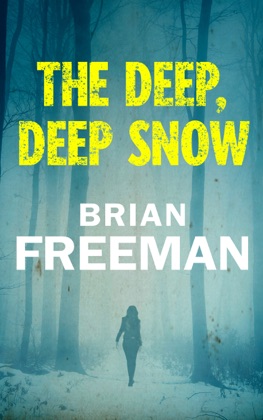