A long-ago accident--and a vistor from out of the blue. . .

Stephanie and Patrick are adjusting to life with their colicky twin girls. The babies are a handful, but even as Stephanie struggles with the disorientation of sleep deprivation, there's one thing she's sure of: she has all she ever wanted.

Then Erica, a woman from Patrick's past, appears and makes a disturbing accusation. Patrick had always said his first wife's death was an accident, but now Erica claims it was murder.

Patrick insists he's innocent, that this is nothing but a blackmail attempt. Still, Erica knows things about Patrick--things that make Stephanie begin to question her husband. Stephanie isn't sure what, or who, to believe. As Stephanie's trust in Patrick begins to falter, Patrick stands to lose everything. Is Patrick telling the truth--is Erica the persuasive liar Patrick says she is? Or has Stephanie made a terrible mistake?

How will it end?

The End of Her - Shari Lapena Summary

The End of Her book summary coming soon..

Do you love The End of Her book? Please share!

The End of Her - Shari Lapena Book Reviews (34)

I LOVE her other books but this one was kind of disappointing. Worth the read, but predictable. 35

The End of Her Book Discussions 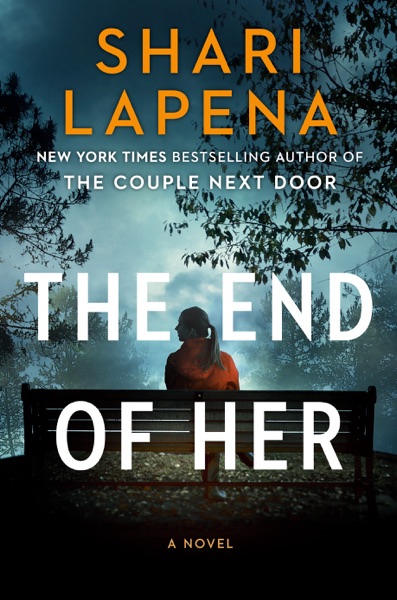 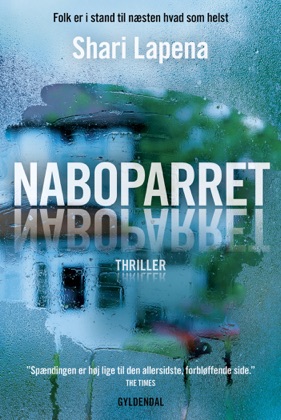 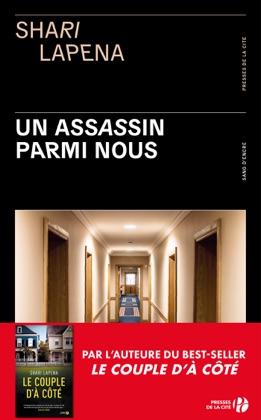 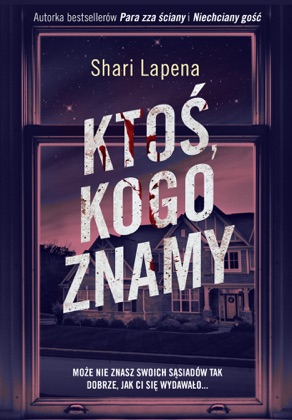 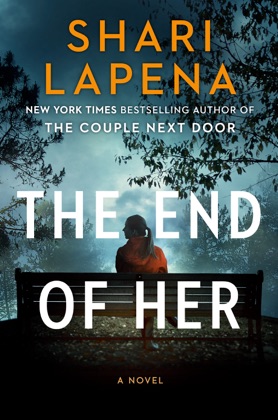 The End of Her Similar Books 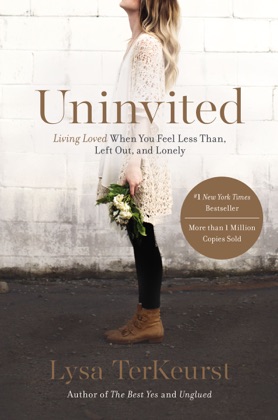 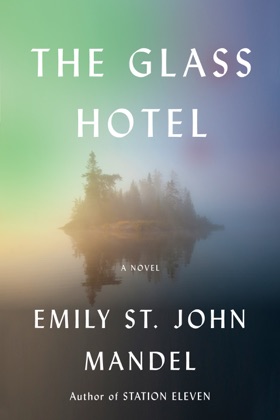 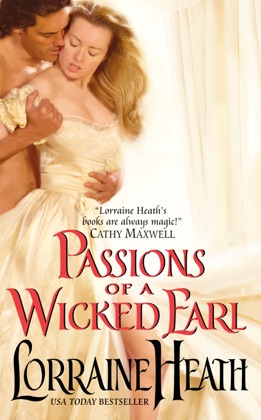 Passions of a Wicked Earl