"The Last Flight is thoroughly absorbing—not only because of its tantalizing plot and deft pacing, but also because of its unexpected poignancy and its satisfying, if bittersweet, resolution. The characters get under your skin."—The New York Times Book Review

Claire Cook has a perfect life. Married to the scion of a political dynasty, with a Manhattan townhouse and a staff of ten, her surroundings are elegant, her days flawlessly choreographed, and her future auspicious. But behind closed doors, nothing is quite as it seems. That perfect husband has a temper that burns as bright as his promising political career, and he's not above using his staff to track Claire's every move, making sure she's living up to his impossible standards. But what he doesn't know is that Claire has worked for months on a plan to vanish.

A chance meeting in an airport bar brings her together with a woman whose circumstances seem equally dire. Together they make a last-minute decision to switch tickets—Claire taking Eva's flight to Oakland, and Eva traveling to Puerto Rico as Claire. They believe the swap will give each of them the head start they need to begin again somewhere far away. But when the flight to Puerto Rico goes down, Claire realizes it's no longer a head start but a new life. Cut off, out of options, with the news of her death about to explode in the media, Claire will assume Eva's identity, and along with it, the secrets Eva fought so hard to keep hidden.

For fans of Lisa Jewell and Liv Constantine, The Last Flight is the story of two women—both alone, both scared—and one agonizing decision that will change the trajectory of both of their lives.

Do you love The Last Flight book? Please share!

A good story, but a bit preachy at the end which took too stars off of it. 35

Could not put downDoc Missy

This book was fantastic. Great read. I cried a few times while reading which says the author knows how to tell a story. 55

The premise of the book sounded interesting and I really thought I would like it. But although it held my attention at the start, I grew bored with the plot and characters and had a hard time finishing the book. The plot grew too far fetched to be believable as were the characters. Not my favorite and I don’t recommend it. 25

I read this book in two days. It got my attention right from the beginning. I will read more from this author. 55

Not the usual type of book that I read. However, I found it worthwhile and it kept my interest until the very end. Definitely a book that women will enjoy more than men. 45

I finished this book in 3 days flat, eager to read how the lives of the two women intertwine and play out. Fantastic read that’s gripping! 55

Good read. A surprising page turner that I thoroughly enjoyed. Would recommend. 45 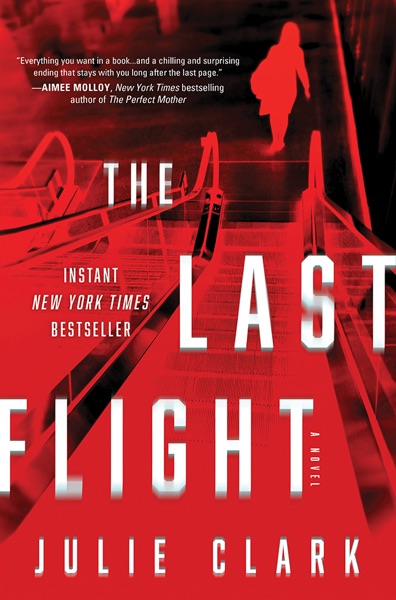 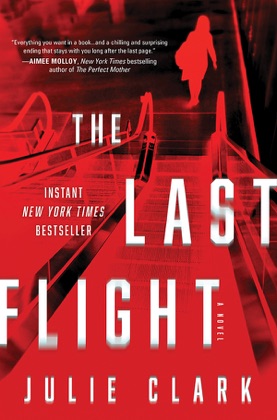 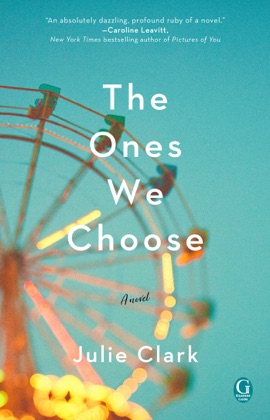 The Ones We Choose 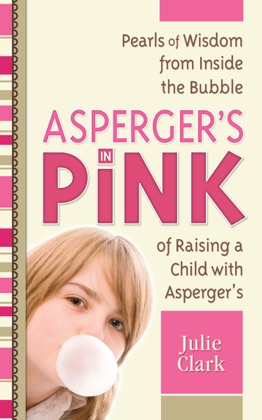 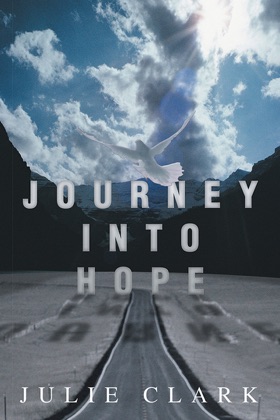