A journalist who's been attacked by Antifa writes a deeply researched and reported account of the group's history and tactics.  When Andy Ngo was attacked in the streets by Antifa in the summer of 2019, most people assumed it was an isolated incident. But those who'd been following Ngo's reporting in outlets like the New York Post and Quillette knew that the attack was only the latest in a long line of crimes perpetrated by Antifa. In Unmasked, Andy Ngo tells the story of this violent extremist movement from the very beginning. He includes interviews with former followers of the group, people who've been attacked by them, and incorporates stories from his own life. This book contains a trove of documents obtained by the author, published for the first time ever.

Unmasked book reviews are being updated.. 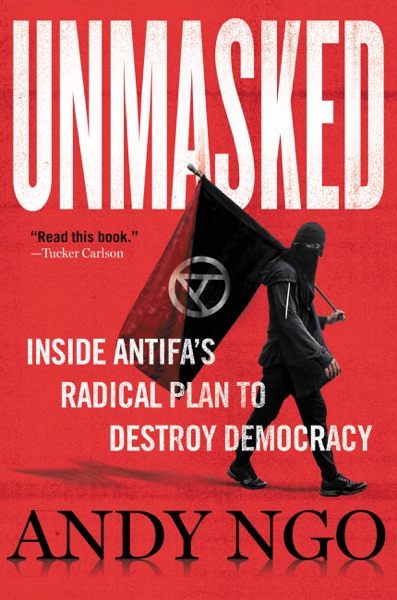 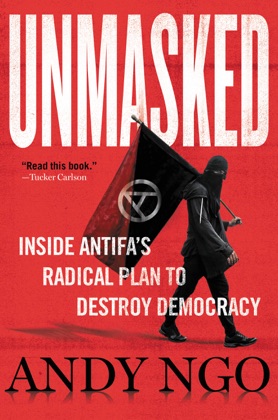