Ellen Oldsmere, believing she'd killed an overly amorous suitor, agreed to become a mail order bride for a complete stranger in the Montana Territory in order to flee Minneapolis and avoid prosecution. When she arrives in August Point, her husband is all that she'd imagined, and then some. Besides being handsome and virile, he's also the town sheriff. How can she be married to a man who would surely arrest her if he found out her secret?

Ryder Graves would not fall prey to small town mothers and their eligible daughters. He demanded a wife that met certain criteria, traits women in town did not fulfill, so he sought out help from an expert--a madame with a skill for matchmaking. When Eleanor arrives from Minnesota, she meets all of his expectations. She's also headstrong and defiant, requiring a stern spanking or two to teach her, as the lawman of August Point, it is his job to keep her safe. It comes down to a matter of right from wrong. But his wife is not all she seems. Will he still want her when he learns the truth, or will his passion for the law make her face the consequences of her actions?

Lawman is an American western television series originally telecast on ABC from 1958 to 1962 starring John Russell as Marshal Dan Troop and Peter Brown as Deputy Marshal Johnny McKay. The series was set in Laramie, Wyoming, during 1879 and the 1880s. Warner Bros. already had several western series on the air at the time. Prior to the beginning of production, Russell and Brown and producer Jules Schermer made a pact to maintain the quality of the series so that it would not be seen as "just another western". At the start of season two, Russell and Brown were joined by Peggie Castle as Lily Merrill, the owner of the Birdcage Saloon, and a love interest for Dan. The main sponsor of the series was the R. J. Reynolds Tobacco Company through their Camel cigarettes brand. The alternate sponsor was General Mills. The two main stars did spots endorsing Camel cigarettes and Cheerios breakfast cereal...

The Lawman book reviews are being updated.. 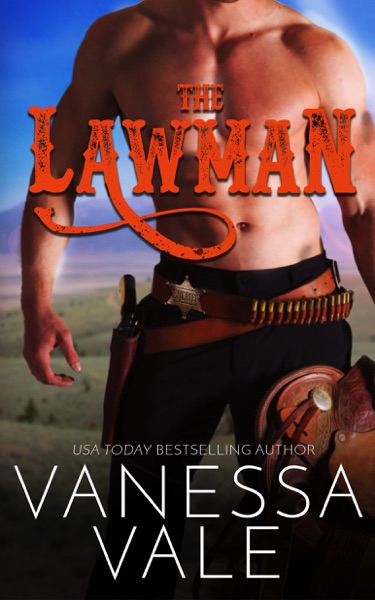 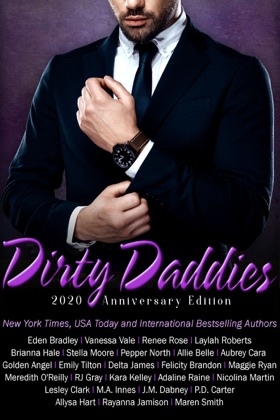 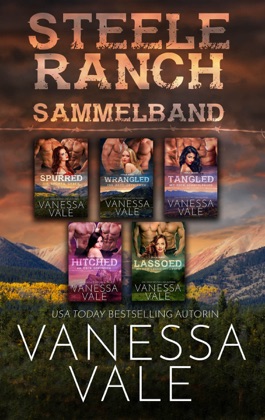 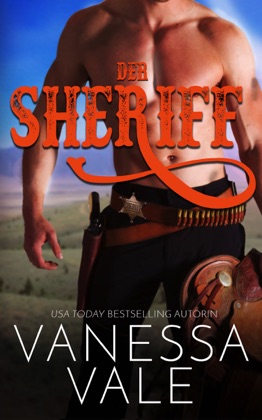 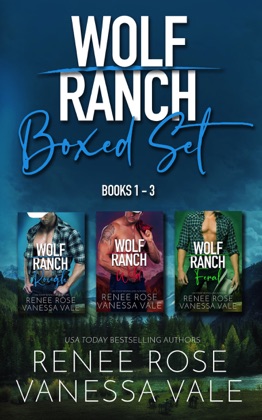 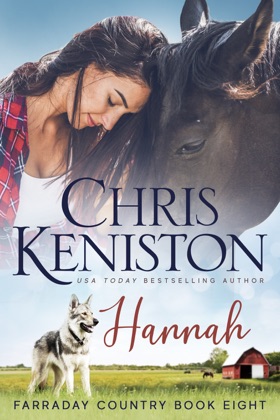 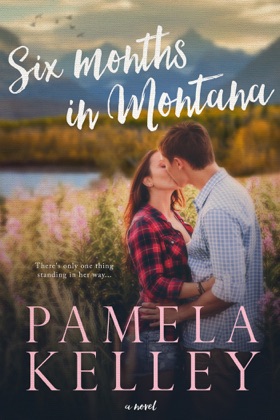 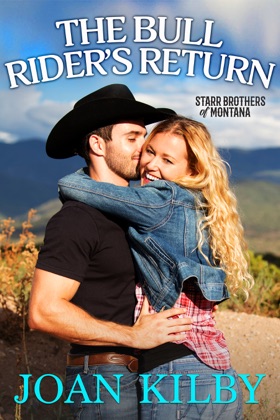 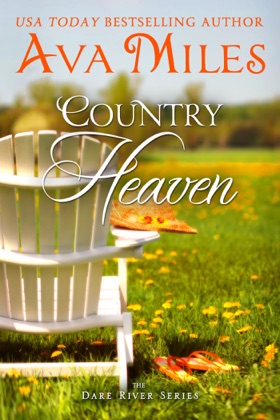 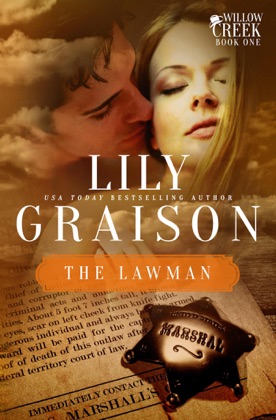 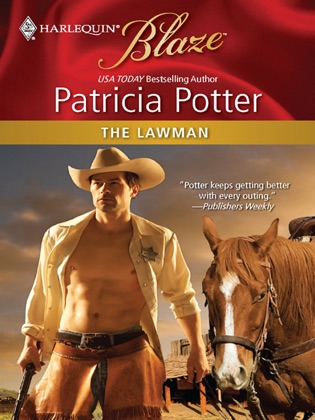 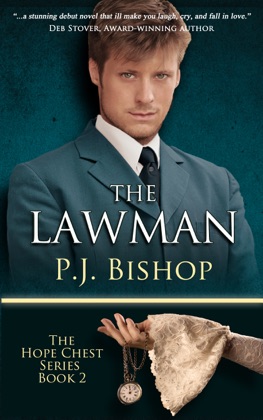