A Time for Mercy

Jake Brigance is back! The hero of A Time to Kill, one of the most popular novels of our time, returns in a courtroom drama that The New York Times says is "riveting" and "suspenseful."

Clanton, Mississippi. 1990. Jake Brigance finds himself embroiled in a deeply divisive trial when the court appoints him attorney for Drew Gamble, a timid sixteen-year-old boy accused of murdering a local deputy. Many in Clanton want a swift trial and the death penalty, but Brigance digs in and discovers that there is more to the story than meets the eye. Jake’s fierce commitment to saving Drew from the gas chamber puts his career, his financial security, and the safety of his family on the line.

In what may be the most personal and accomplished legal thriller of John Grisham’s storied career, we deepen our acquaintance with the iconic Southern town of Clanton and the vivid cast of characters that so many readers know and cherish. The result is a richly rewarding novel that is both timely and timeless, full of wit, drama, and—most of all—heart.

Bursting with all the courthouse scheming, small-town intrigue, and stunning plot twists that have become the hallmarks of the master of the legal thriller, A Time for Mercy is John Grisham’s most powerful courtroom drama yet.

There is a time to kill and a time for justice. Now comes A Time for Mercy.

A Time for Mercy is a 2020 suspense thriller novel by John Grisham, and is the sequel to A Time to Kill and Sycamore Row, which features Jake Brigance return in the character. The novel was released on 13 October 2020...

Do you love A Time for Mercy book? Please share!

A Time For MercySay-Say Jane

A book written by formula. I expected better, but everyone reaches burnout. 15

Grisham is a great story teller. While this book lacked thes. Suspense of the Firm it read well.As a lawyer who has tried cased I was impressed with the authenticity. I did have one question: Keira’s baby was the sole heir toKofer’s assets. Whatever else he had the house was worth quite a bit( relatively speaking). Why not have the adopting parents appointed as guardians and make the money available for her later on in life. The adoption would not cut off the child’s right to inherit. I am sure Grisham was aware of this but wonder why he chose to ignore it. Better that the Money benefited the child than his redneck family. John Farrsuto 15

Here’s a hopeful Win for Jake!Jojomaxidoodle

Thanks for the beautiful story about the fragility of life 55

The story line is interesting and complex, with lots of detail. However, the ending was anticlimactic. Thus, the lower rating. 45

Terrible book....I miss the old John Grisham. This just seemed to be thrown together.....maybe he needed a new yacht. 15

This was a great read.John Grisham is my favorite author and he has inspired me to start writing fiction of my own.Ive been writing since I was 14.I’m 45 now,and I thought that I’d try my hand at writing a full book.Thank you John Grisham.Keep up the good work.A writer writes always. 55

The Ending is Not CompleteEyerish21

Love Jake Brigance and the cast of characters but this story does not have a conclusive ending. 45

Quick readJJ on the role

Great read! Not the ending I expected or hoped for, but fun read nonetheless 45

John, once again, has written a book that kept me up at night and waking up early to find out what is next. The flow is just impeccable to me the reader. It is like he is sitting across the table reading his book to me. 55

A Time for Mercy Book Discussions 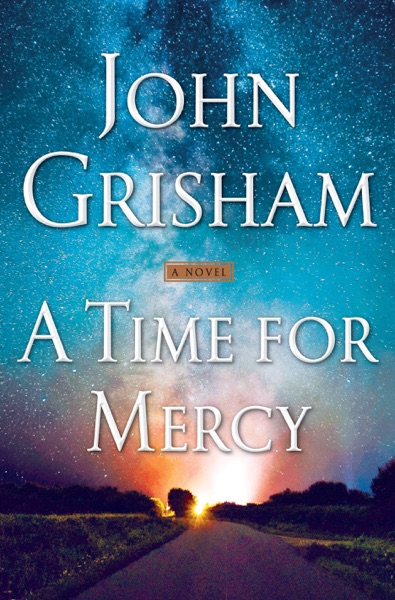 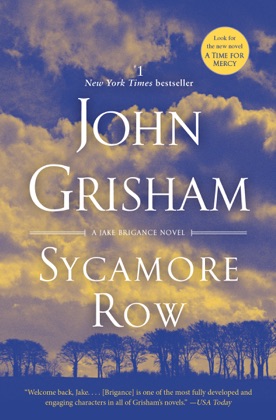 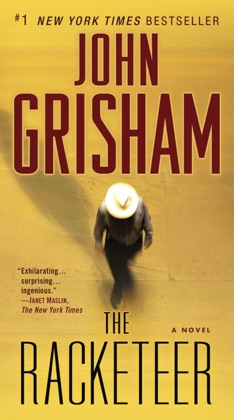 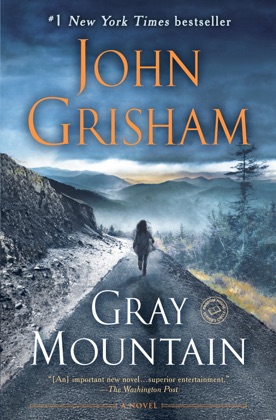 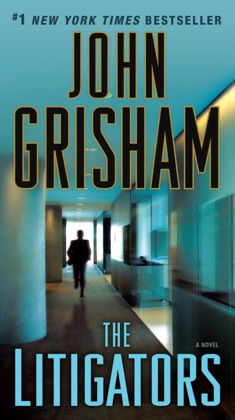 A Time for Mercy Similar Books