Legendary recording artist Billie Eilish shares an intimate inside look at her life—both on and off the stage—in this stunning, photo-filled book.

Billie Eilish is a phenomenon. With distinctive visual flare and darkly poignant lyrics that are unparalleled among music icons of the 21st century, Billie is a musician who stands out from the crowd. Between her record-shattering award-winning music and her uncompromising and unapologetic attitude, it's no surprise that her fanbase continues to grow by millions month after month. She is that rare combination of wildly popular and highly respected for her prodigious talent, a once in a generation superstar.

Now in this stunning visual narrative journey through her life, she is ready to share more with her devoted audience for the first time, including hundreds of never-before-seen photos. This gorgeous book will capture the essence of Billie inside and out, offering readers personal glimpses into her childhood, her life on tour, and more. A must-have for any fan.

Billie Eilish Pirate Baird O'Connell ( EYE-lish; born December 18, 2001) is an American singer-songwriter. She first gained attention in 2015 when she uploaded the song "Ocean Eyes" to SoundCloud, which was subsequently released by the Interscope Records subsidiary Darkroom. The song was written and produced by her brother Finneas O'Connell, with whom she collaborates on music and live shows. Her debut EP, Don't Smile at Me (2017), became a sleeper hit, reaching the top 15 in the US, UK, Canada, and Australia. Eilish's debut studio album, When We All Fall Asleep, Where Do We Go? (2019), debuted atop the Billboard 200 and became one of the best-selling albums of 2019. It reached number-one in the UK. The album's fifth single "Bad Guy" became her first number-one song on the Billboard Hot 100. In 2020, she performed the theme song "No Time to Die" for the James Bond film of the same name, which became her first number-one single in the UK. "Everything I Wanted", "My Future", and "Therefore I Am" peaked within the top 10 in the US and UK. Her accolades include five Grammy Awards, two American Music Awards, two Guinness World Records, three MTV Video Music Awards, and one Brit Award. She is the youngest person and second person in history to win the four main Grammy categories—Best New Artist, Record of the Year, Song of the Year and Album of the Year—in the same year. In 2019, Time magazine placed her on their inaugural Time 100 Next list. Additionally, Eilish is the 26th highest-certified artist of the digital singles era, according to the Recording Industry Association of America... 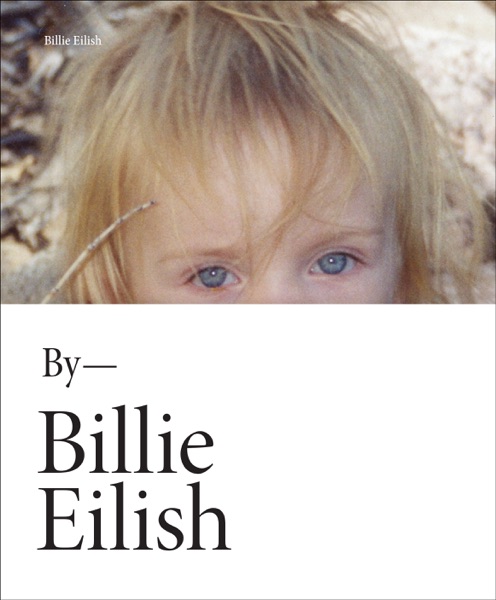 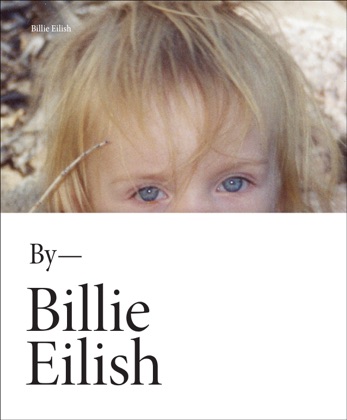 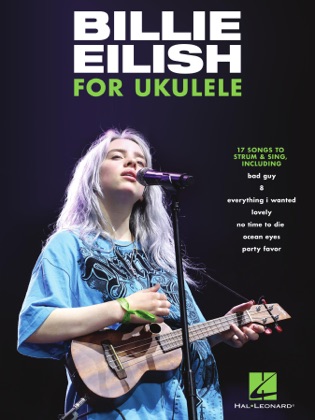 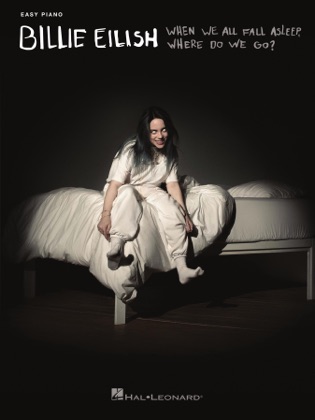 Billie Eilish - When We All Fall Asleep, Where Do We Go? Easy Piano Songbook