Lynnwood Thatcher Windsor has lived a lot of lies. Seen a lot of good men go down.

But he will not stand by and watch as the world he’s built from the ground up burns to ashes before his eyes. Even if he has to build an army to combat the problem he sees brewing around him.

One step at a time, he carefully lays out his plan, building layer after careful layer until everything is where he wants it to be.

Every part is impeccably played, his pawns are in the perfect place, and then she barrels into his life, totally scattering every single piece he’s set in motion.

The bad thing is, she doesn’t even realize how badly she’s messed up until she’s roused the beast.

***
The day that Six Ines Broussard met Lynnwood Thatcher Windsor was the worst day of her life.

First, she has a public breakup with a man she’s not even dating. Second, she has to deal with a black-tie event that she’d rather gouge her eyes out than to go to. Third, she then has to sit at a table for hours on end with the one man she despises.

Just wanting a break, she thinks she’ll lose herself for a few hours and do what she loves to do best—spend time by herself and go for a walk in the middle of nowhere, spot some birds, and get a little sun. Only, her day doesn’t go nearly as planned.

She walks right into the middle of hell. And at the center of it? Lynnwood Thatcher. The mayor. The man that she took one glance at on the night of his inauguration and dismissed as boring. A total stick in the mud.

Only, he’s not so boring shirtless, in the middle of nowhere, doing things that are very illegal.

At first, she’s appalled. Then her interest gets piqued. Stuck-up suit is hot! And he has tattoos. Oh, and let’s not forget one hell of a mouth on him!

Then he goes and kidnaps her, and she realizes that nobody is quite as hot as you thought they were when they’re now holding you hostage.

This is the first book of a new series with some people we have met before and some that we have never met before. Or if you never read a LLV book then everyone is new to you. And let me tell you it’s a page turner. Lani really blew me away with this one, my mouth was left on the floor. I could not put it down and had to force myself to stop to sleep, hahaha. Lynn is HOT and Six will you make you laugh nonstop at her quirks. We finally get to know about Lynn and what makes him, him. And now that he is mayor he can finally put a stop to some horrible things that have been going on in and around Kilgore. I won’t give anything away, sorry, so you’ll have to go read the book to get the amazing story and details. This book really sets up this new series too and the people that we are going to see in future books but of course we only get a tiny glimpse at their stories in this one. But that tiny glimpse is AMAZING. I for one can not wait till the next book. 55

I was honestly a little disappointed. I was really looking forward to this book because I really wanted to learn more about the main character, however you briefly got some of his history but it was very vague. The relationship in this book was also very fast-paced and really didn’t have any build up. It was 2 sex scenes and then all of a sudden six weeks later and they were in love and engaged, and I felt like their relationship could’ve been explored a bit more. I love this author and I love her books and characters, but I wanted a little bit more on the creation of their relationship versus how fast paced it was. 35

Like any Lani Lynn Vale series you are going to have all the weird quirkiness and laugh out loud moments... but in the Souls Chapel series is darker and harder! I plain love it! Lynn and Six are going to give you so much of everything!!!! Ahhhhh! Give me more of these men now!! 5 Darker Stars! ⭐️⭐️⭐️⭐️⭐️ 55

Time for a new LLV series!! And true to form it’s starting out with a bang! It’s is everything you expect from a LLV book except is a little darker and a bit more raw. And I love it. We’ve met Lynn in previous books and originally we weren’t going to get his book. Well let me get this out of the way THANK YOU Lani! for letting our need for Lynn get into your head. He’s was everything we wanted and more! He’s definitely a man of many layers...mysterious and a determined man with a definite plan. Add in his magnetism and he’s irresistible. Six is fabulous and a true Lani heroine: spirited, unconventional, has her demons, and is just spectacular. She is perfect for Lynn. In Repeat Offender, the first book in the Souls Chapel Revenants MC series, we get a lot of information on who’s going to be part of the series and the set up for the issues that will be tackled throughout the books. It’s gong to be very interesting to see how this plays out and resolves by the end. Because with Lani as the author, there’s going to be so many twists and turns before it’s all played it. And I can’t wait! But let’s lot forget the most important part of all this...the love story. And boy is this one off the charts gooood! Lynn and Six have a bit of an age gap and yet it doesn’t matter in the least. What does matter is their chemistry, and whooo-wee there’s off the charts chemistry here! Lynn’s definitely an uber alpha and Six is the perfect match for him. They are entertaining together to say the least! I absolutely loved watching them find their way together. I can’t wait to see whats in store for them them in future books. This book is a fabulous start to this new series and I can not wait for more! 55

We finally get a peek into what makes Lynn tick... and it was absolutely mind blowing!! Lynnwood has numerous “skills” for being a mayor and Six is drawn to him like a moth to a flame, but not at first. On her first impression of Lynn she thinks he is a stuck up suit, but boy did she get it wrong. Six is feisty, fun, unique and intriguing. The backstory is Lynn is trying to shut down a human trafficking ring so that’s why he runs for mayor to get the town of Kilgore clean. He knows some of the main players but one really throws him for a loop. Will he be able to protect Six and put an end to the ring? Fabulous start to the series and I can’t wait for the next installment!! 55 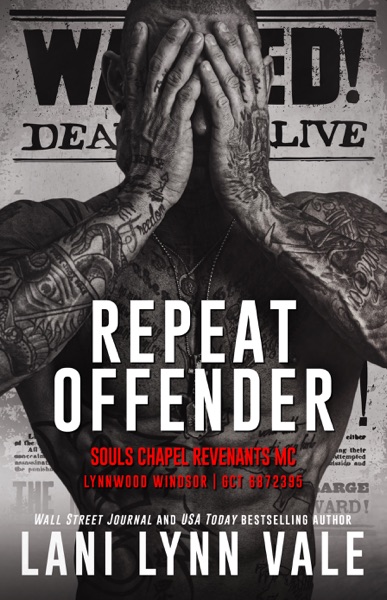 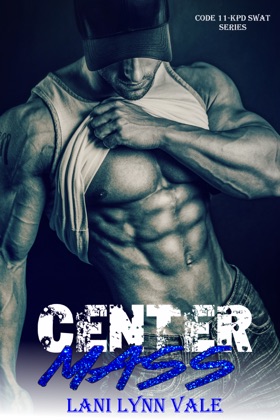 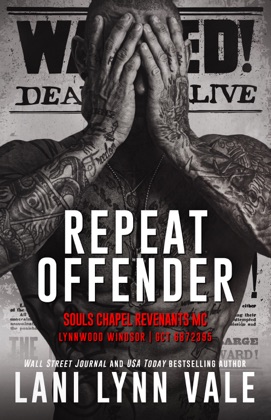 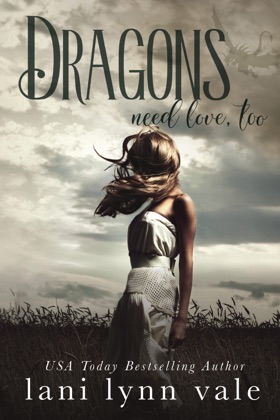 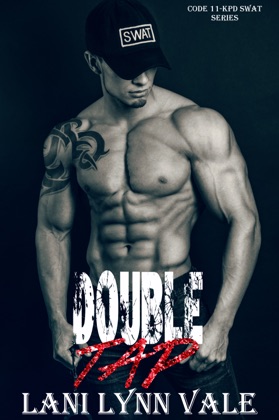