Max soars above the world . . . but in James Patterson's thrilling adventure, fantasy can come crashing down to reveal the nightmares of the Angel Experiment.
Maximum Ride and her "flock" -- Fang, Iggy, Nudge, Gasman and Angel -- are just like ordinary kids, only they have wings and can fly. It may seem like a dream come true to some, but their lives can morph into a living nightmare at any time.
Angel, the youngest member of the flock, is kidnapped and taken back to the "School" where she and the others were experimented on by a crew of whack jobs. Her friends brave a journey to blazing hot Death Valley, CA, to save Angel, but soon enough, they find themselves in yet another nightmare: fighting off the half-human, half-wolf "Erasers" in New York City. Whether in the treetops of Central Park or in the bowels of the Manhattan subway system, Max and her adopted family take the ride of their lives.
Along the way, Max discovers that her purpose is save the world. But can she?

Maximum Ride: The Angel Experiment is the first book in the Maximum Ride series by James Patterson. The book was released in the US on April 11, 2005 and in the UK on July 4, 2005. The book is set in the near future and centers on the flock, a group of human-avian hybrids (98% human, 2% bird) on the run from the scientists who created them. It focuses on Maximum Ride (Max), the leader of the flock, and the first-person narrator and protagonist of the story...

Do you love The Angel Experiment book? Please share!

Love this series, I’ve read it a couple times and tried to download it to reread and it’s formatted incorrectly?? Not sure what’s up with it but I can’t open it. 55

This book is great! I’ve only read the sample at the time of writing this, but I love it already! Jaiden Animations on YouTube mentioned this book in one of her recent videos and I was like “why not check it out?” I don’t regret it. Nice book. 55

This book is one of the best books I've ever read! The characters are great! I don't think there's any kind of book like Maximum Ride. It's totally worth buying! that 55

I have read the Manga of this series but the novel is a lot better. #MaximumRide #ShipFax 55

This is an amazing series. Just remember if you are just starting it the first 3 books are the best. In any true fans heart the first 3 books ARE THE MAXIMUM RIDE SERIES there are no other books there is no movie, no marvel comic, but there's a manga. (My favorite of the books is STWAOES) aka saving the world and other extreme sports 55

This book was an amazing book with a great plot. All of the action and adventure makes this book amazing. Make sure to read the rest of the series to! 55

James Patterson writes amazing books. I am currently interested in his maximum ride series . These books are awesome!!!!!😄 55

My acne is gone, I have lost 25 pounds, my GPA is above 4.0, I have 20/20 vision, Justin Bieber released his album early, world peace is among us, cancer has been cured 55

Best book ever!!! I read it years ago and has changed my life!! It is incredible and perfect!!!! 55

This is literally one of the first books in my life that I read without having to in school. I'm now getting my hands on every book in this series, plus additional books like this one. 55

Anyone who enjoys the potter books or the hunger games should read this!Meghan Coyle

This is a very fast paced book and I love it! I actually enjoyed it more than the Hunger Games! It's not very dark, but I wouldn't suggest it to someone under 9. The main character Max, has a great sense of humor, so if you like anything funny and face paced fantasy/adventure, this book is FOR YOU! 55

If you're reading this book, congratulations. You're one step closer to enjoying the best series of all-time. Maximum Ride is by far the greatest series ever (the first 3 books at least). There is no way you'll regret buying this book. 55 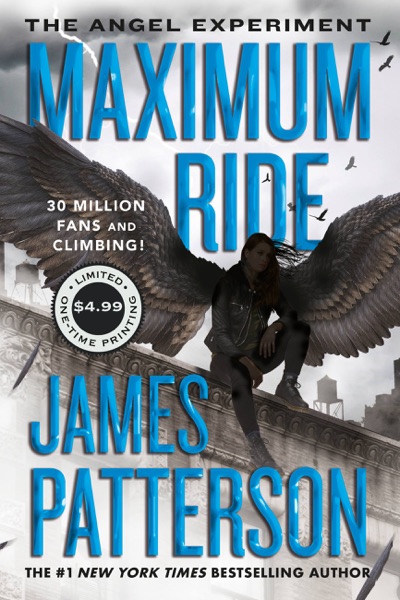 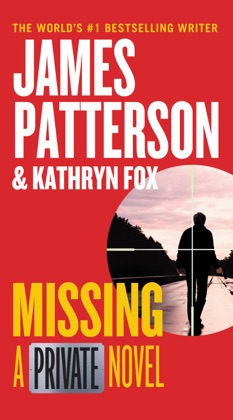 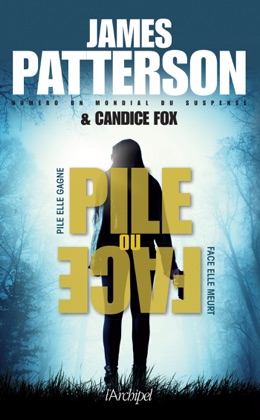 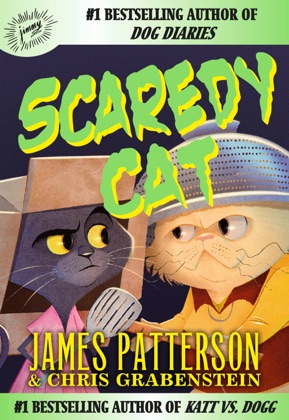 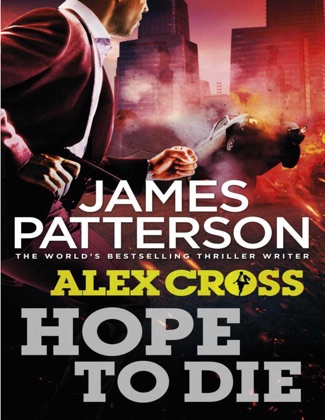 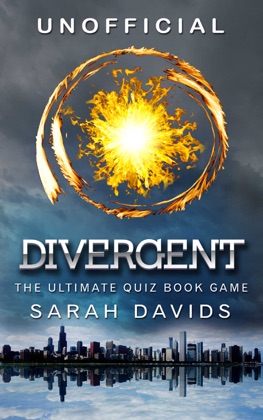 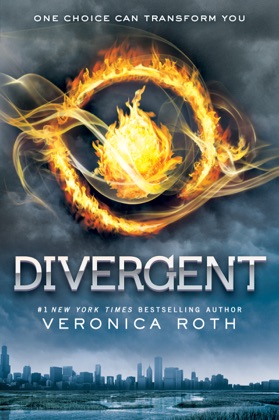 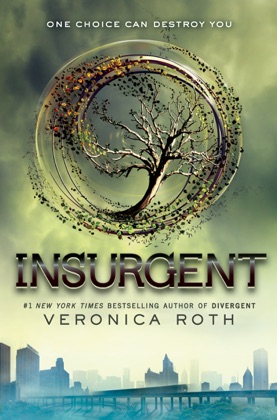 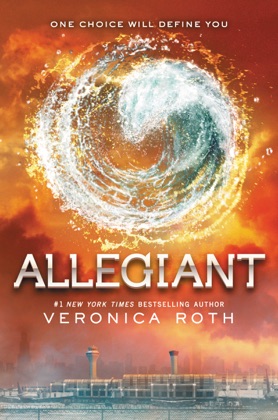 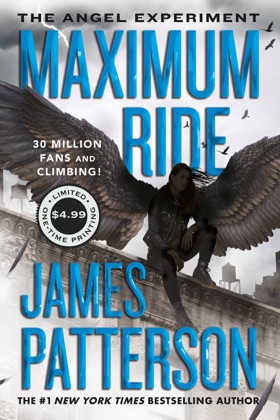 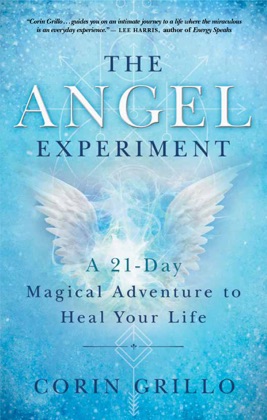 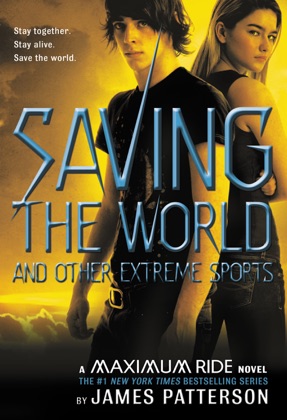 Saving the World and Other Extreme Sports 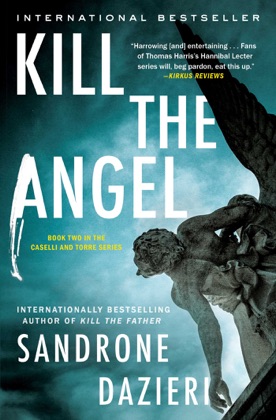