Santa Fe police chief Kevin Kerney is on the hunt for a deranged killer in this “taut and tidy thriller”(San Diego Union-Tribune) from the New York Times bestselling author of Residue.

Living in London while his wife serves as a military attaché at the American Embassy, recently retired Santa Fe police chief Kevin Kerney gets an early morning phone call that changes everything and sends him hurrying home to his New Mexico ranch. Riley Burke, his partner in a horse-training enterprise, has been mowed down on Kerney’s doorstep by an escaped prisoner cutting a murderous swath through New Mexico.

As the killings mount, Kerney teams up with his half-Apache son, Lieutenant Clayton Istee of the Lincoln County Sheriff’s Department, to hunt for a psychotic murderer with a growing appetite for blood—who has no intention of being taken alive.

A wanted poster (or wanted sign) is a poster distributed to let the public know of an alleged criminal whom authorities wish to apprehend. They will generally include either a picture of the alleged criminal when a photograph is available or of a facial composite image produced by police...

Do you love Dead or Alive book? Please share!

Dead or Alive book reviews are being updated.. 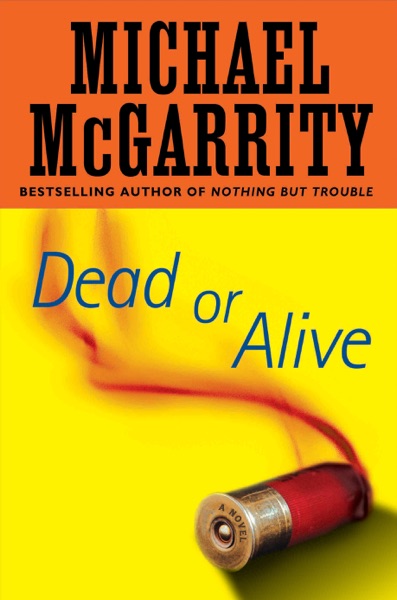 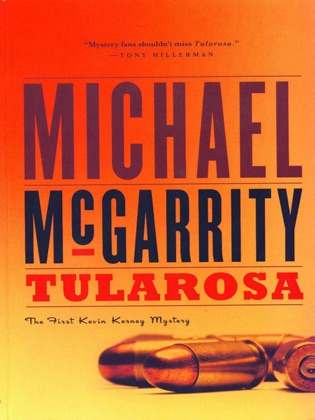 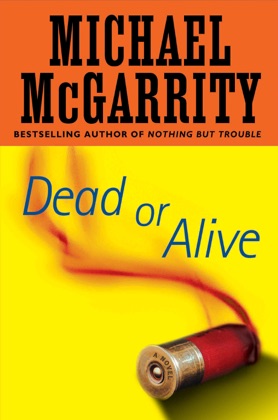 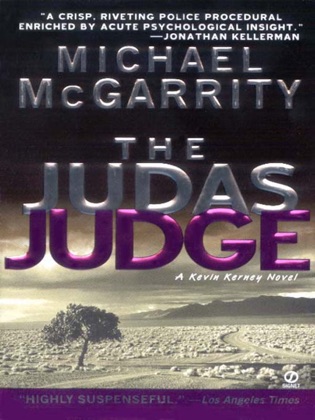