From the #1 New York Times bestselling author, Catherine Coulter, comes Eleventh Hour. The murder of a priest leads FBI agents Sherlock and Savich to their most baffling case yet, in this riveting novel of suspense.

When FBI agent Dane Carver's twin brother, Father Michael Joseph, is brutally murdered in his San Francisco church, husband-and-wife agents Lacey Sherlock and Dillon Savich take a personal interest in the investigation. Then Nicola "Nick" Jones, a homeless woman and the only witness to the shooting, is scared out of her mind because she's trying to hide from her own monsters - who are drawing closer and closer.

The chase goes from San Francisco to the Premiere Studios in Los Angeles and its new television hit, a show all about murder. 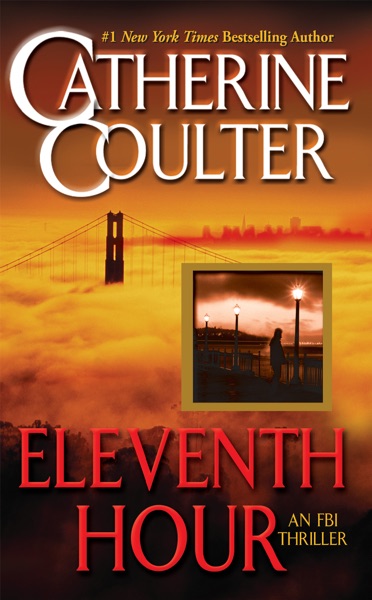 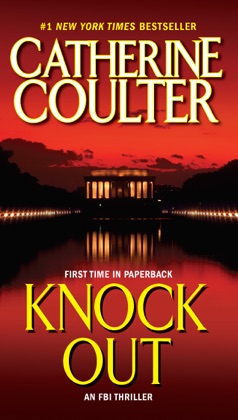 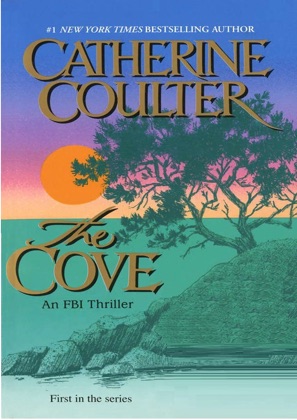 The Cove (An FBI Thriller Book 1) 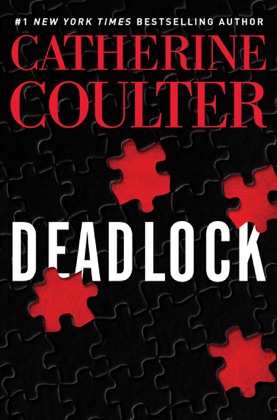 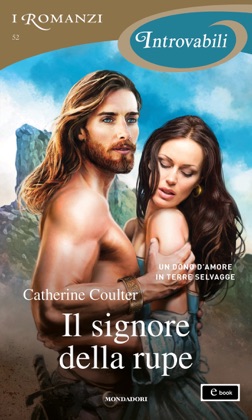