The #1 internationally bestselling author of The Forgotten Garden mesmerizes readers with a haunting tale of long-buried secrets and the twists of fate that can alter lives forever.

This enthralling romantic thriller pays homage to the classics of gothic fiction, spinning a rich and intricate web of mystery, suspense, and lost love.

It starts with a letter, lost for half a century and unexpectedly delivered to Edie’s mother on a Sunday afternoon. The letter leads Edie to Milderhurst Castle, where the eccentric Blythe spinsters live and where, she discovers, her mother was billeted during World War II. The elder Blythe sisters are twins and have spent most of their lives caring for their younger sister, Juniper, who hasn’t been the same since her fiancé jilted her in 1941. Inside the decaying castle, Edie searches for her mother’s past but soon learns there are other secrets hidden in its walls. The truth of what happened in “the distant hours” has been waiting a long time for someone to find it.

Do you love The Distant Hours book? Please share!

The Distant Hours book reviews are being updated.. 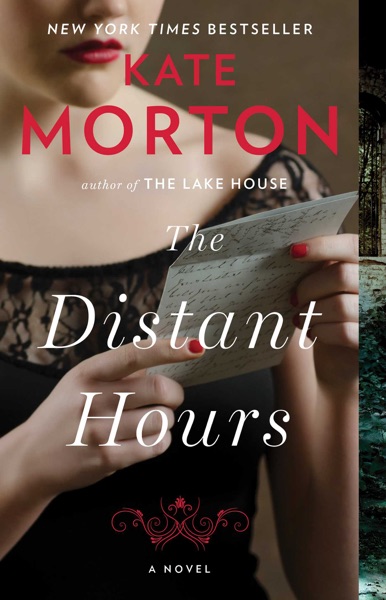 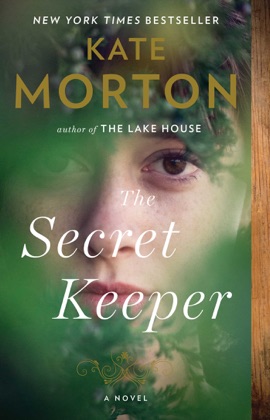 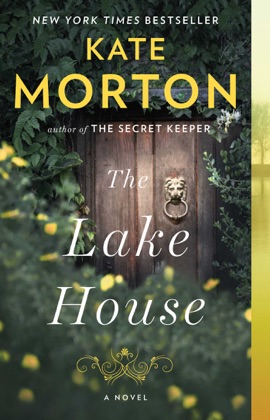 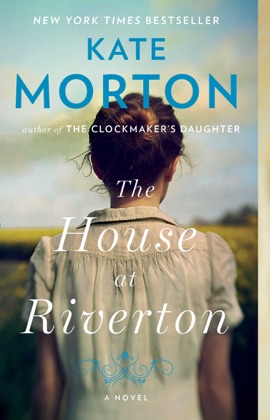