In an exhilarating tale of historic adventure, the Pulitzer Prize-winning author of Confederates in the Attic retraces the voyages of Captain James Cook, the Yorkshire farm boy who drew the map of the modern world

Captain James Cook's three epic journeys in the 18th century were the last great voyages of discovery. His ships sailed 150,000 miles, from the Artic to the Antarctic, from Tasmania to Oregon, from Easter Island to Siberia. When Cook set off for the Pacific in 1768, a third of the globe remained blank. By the time he died in Hawaii in 1779, the map of the world was substantially complete.

Tony Horwitz vividly recounts Cook's voyages and the exotic scenes the captain encountered: tropical orgies, taboo rituals, cannibal feasts, human sacrifice. He also relives Cook's adventures by following in the captain's wake to places such as Tahiti, Savage Island, and the Great Barrier Reef to discover Cook's embattled legacy in the present day. Signing on as a working crewman aboard a replica of Cook's vessel, Horwitz experiences the thrill and terror of sailing a tall ship. He also explores Cook the man: an impoverished farmboy who broke through the barriers of his class and time to become the greatest navigator in British history.

By turns harrowing and hilarious, insightful and entertaining, BLUE LATITUDES brings to life a man whose voyages helped create the 'global village' we know today.

Blue Latitudes: Boldly Going Where Captain Cook Has Gone Before (United States), or Into the Blue: Boldly Going Where Captain Cook Has Gone Before (Australia), is a travel book by Tony Horwitz, published in 2002. In it, the Pulitzer Prize–winning journalist travels to various parts of the world, following in the footsteps of explorer James Cook. The book compares the current conditions of the places Cook visited to what Cook documented at the time, and describes the different legacies Cook has left behind.Horowitz begins with his experience as a volunteer deckhand on the replica of HM Bark Endeavour. Some of the places Horowitz visits in his travels include Australia, the small island nation of Niue, the Society Islands, Tonga, New Zealand, the birthplace and home of Cook in North Yorkshire England, Alaska, and Hawaii... 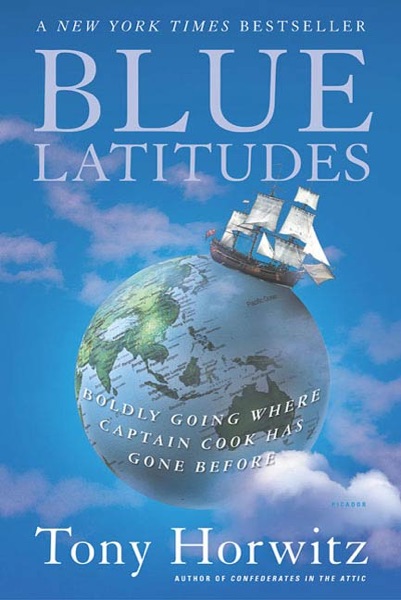 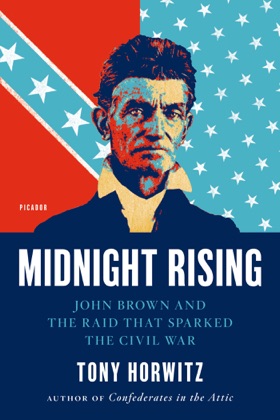 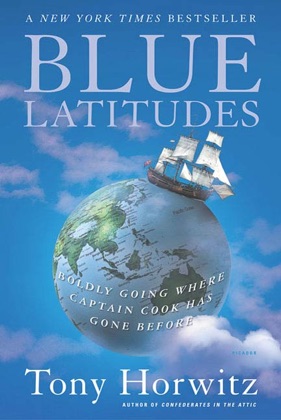 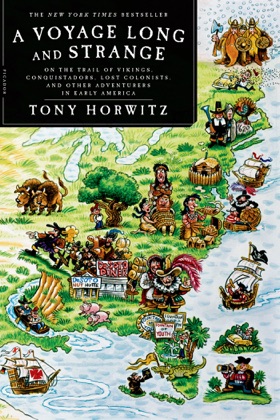 A Voyage Long and Strange

Spying on the South