In Winter Solstice Rosamunde Pilcher brings her readers into the lives of five very different people....

Elfrida Phipps, once of London's stage, moved to the English village of Dibton in hopes of making a new life for herself. Gradually she settled into the comfortable familiarity of village life -- shopkeepers knowing her tastes, neighbors calling her by name -- still she finds herself lonely.

Oscar Blundell gave up his life as a musician in order to marry Gloria. They have a beautiful daughter, Francesca, and it is only because of their little girl that Oscar views his sacrificed career as worthwhile.

Carrie returns from Austria at the end of an ill-fated affair with a married man to find her mother and aunt sharing a home and squabbling endlessly. With Christmas approaching, Carrie agrees to look after her aunt's awkward and quiet teenage daughter, Lucy, so that her mother might enjoy a romantic fling in America.

Sam Howard is trying to pull his life back together after his wife has left him for another. He is without home and without roots, all he has is his job. Business takes him to northern Scotland, where he falls in love with the lush, craggy landscape and set his sights on a house.

It is the strange rippling effects of a tragedy that will bring these five characters together in a large, neglected estate house near the Scottish fishing town of Creagan.

It is in this house, on the shortest day of the year, that the lives of five people will come together and be forever changed. Rosamunde Pilcher's long-awaited return to the page will warm the hearts of readers both old and new. Winter Solstice is a novel of love, loyalty and rebirth.

And now let me read anotherjlsmac

Great reading only 3 months until I go on holiday. 55

I have been a Rosamunde Pilcher fan for years......this book did not disappoint. Beautifully written, great characters....I must visit Scotland one day :) 45

The kind of story you don't want to end. Well developed characters, ordinary & relatable. No gimmicks-I found myself lost. I had a bit of a problem with a term used in the final pages but I am a big girl, who now allows for understanding where others are coming from. 55

A very engaging story that made me feel at one with each of the characters. I was so pleasantly surprised to discover this style of writing. Descriptive, warm, it made me happy to comeback to each night. Great characters and insight with a feeling of properness. 55

I enjoyed this story from the first page. i like the way the characters are woven together and how the story unfolds with each new introduction. It was a nice getaway to imagine how lovely Scotland is in the winter and it left me feeling uplifted. 55

Definitely a "feel good" read without being sappy or unbelievable. Pilcher at her best! I am always drawn fully into the lives she depicts with such skillful word-strokes. 55

So many errors in this format.lafolet3

Disappointing to see such glaring errors, such "Financial limes" instead of "Times". I would have promptly returned my copy to the bookstore if it had contained these mistakes and would do the same with this version if I could only figure out how to do such a thing. So, this will be my only purchase from iBooks. Plus, with my other ePub books I can share the book on my other devices. The iBook version is protected. A shame in so many ways... But Pilcher is still a favorite author. 55 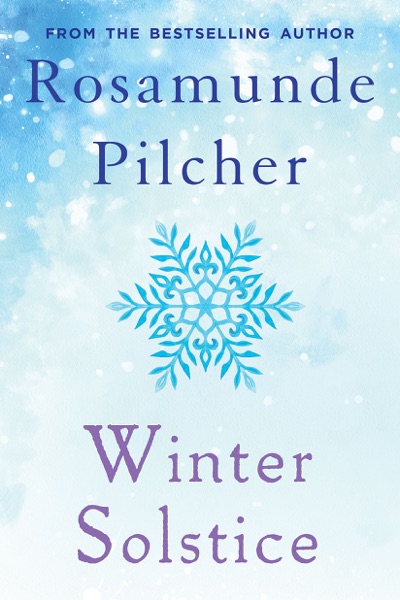 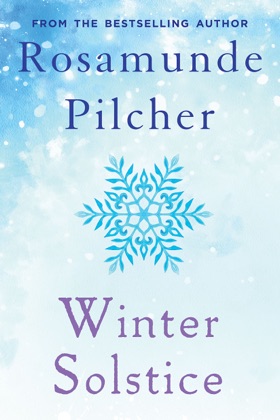 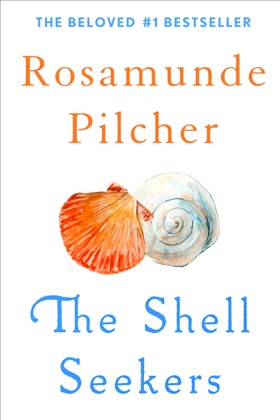 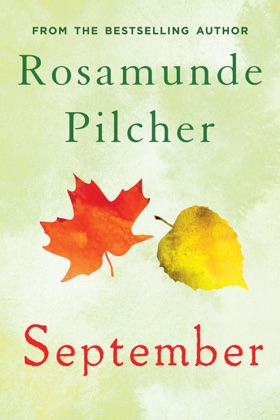 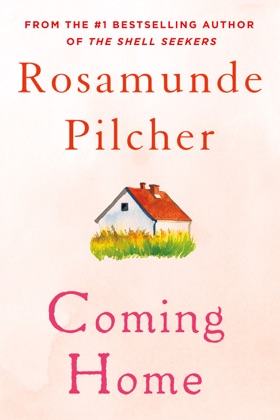