AN ABUSIVE MOTHER
Raised in the suburb of Riverside, California, twenty-year-old college student Jason Bautista endured for years his emotionally disturbed mother's verbal and psychological abuse. She even locked him out of the house, tied him up with electrical cord, and on one occasion, gave him a beating that sent him to the emergency room. His fifteen-year-old half brother Matthew Montejo also was a victim to Jane Bautista's dark mood swings and erratic behavior, but for some reason, Jason received the brunt of the abuse—until he decided he'd had enough…

A SON'S REVENGE
On the night of January 14, 2003, Jason strangled his mother. To keep authorities from identifying her body, he chopped off her head and hands, an idea he claimed he got from watching an episode of the hit TV series "The Sopranos." Matthew would later testify in court that he sat in another room in the house with the TV volume turned up while Jason murdered their mother. He also testified that he drove around with Jason to find a place to dump Jane's torso.

A CRIME THAT WOULD BOND TWO BROTHERS
The morning following the murder, Matthew went to school, and Jason returned to his classes at Cal State San Bernardino. When authorities zeroed in on them, Jason lied and said that Jane had run off with a boyfriend she'd met on the Internet. But when police confronted the boys with overwhelming evidence, Jason confessed all. Now the nightmare was only just beginning for him…

Do you love Such Good Boys book? Please share! 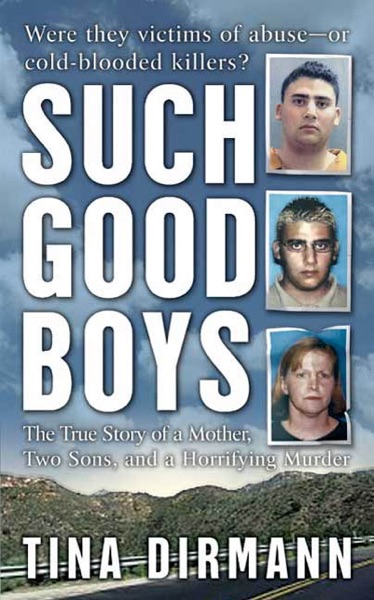 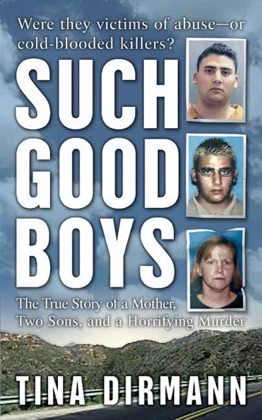 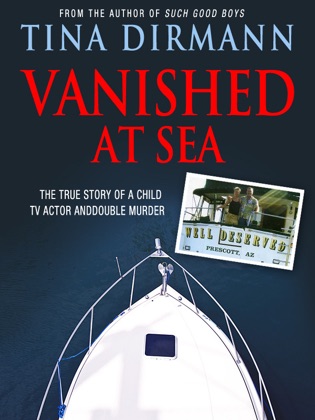