Jane Austen’s beloved classic opens with this witty and very memorable line: “It is a truth universally acknowledged, that a single man in possession of a good fortune, must be in want of a wife.” With all the twists and turns of a soap opera, Pride and Prejudice chronicles the drama that ensues when the wealthy bachelor Mr. Darcy moves close to the Bennet family home in the English countryside. The news of his arrival sends the socially ambitious Mrs. Bennet-whose main concern is finding suitable matches for her five daughters-into overdrive.

The book’s main character, the high-spirited Elizabeth Bennet, is a strikingly modern heroine: a woman who refuses to lower her expectations or transform herself to suit society’s norms. Austen’s novel achieves a remarkable balance, serving up barbed criticism of the obsession with money, status, and matrimony even as it draws us into a swoon-worthy love story. At its heart, Pride and Prejudice is a romantic comedy, and a darned great one at that. It’s so much fun to turn the pages and wonder about Elizabeth and Mr. Darcy: Will they or won’t they overcome their excessive pride and initial prejudices to make a happily-ever-after connection?

Pride and Prejudice is a romantic novel of manners written by Jane Austen in 1813. The novel follows the character development of Elizabeth Bennet, the dynamic protagonist of the book who learns about the repercussions of hasty judgments and comes to appreciate the difference between superficial goodness and actual goodness. Its humour lies in its honest depiction of manners, education, marriage, and money during the Regency era in Great Britain. Mr Bennet of Longbourn estate has five daughters, but his property is entailed and can only be passed to a male heir. His wife also lacks an inheritance, so his family will be destitute upon his death. Thus it is imperative that at least one of the girls marry well to support the others, which is a motivation that drives the plot. The novel revolves around the importance of marrying for love, not for money or social prestige, despite the communal pressure to make a wealthy match. Pride and Prejudice has consistently appeared near the top of lists of "most-loved books" among literary scholars and the reading public. It has become one of the most popular novels in English literature, with over 20 million copies sold, and has inspired many derivatives in modern literature. For more than a century, dramatic adaptations, reprints, unofficial sequels, films, and TV versions of Pride and Prejudice have portrayed the memorable characters and themes of the novel, reaching mass audiences. The 2005 film Pride & Prejudice is the most recent film adaptation that closely represents the book. ..

Do you love Pride and Prejudice book? Please share!

Pride and Prejudice book reviews are being updated.. 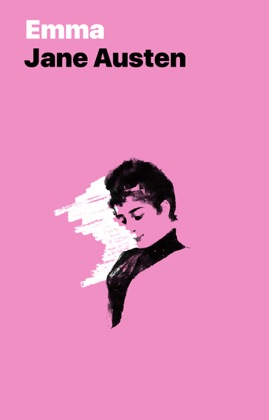 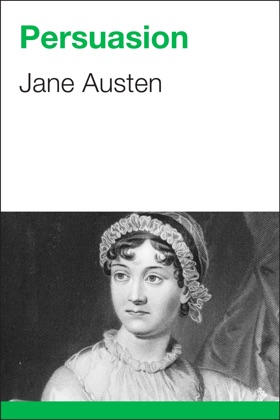 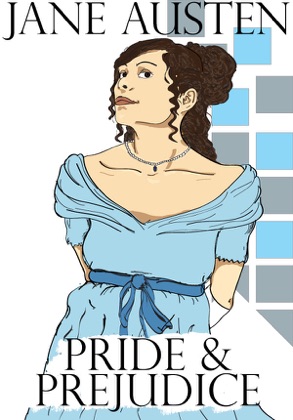