Fast-paced and historically accurate, Nefertiti is the dramatic story of two unforgettable women living through a remarkable period in history.

Nefertiti and her younger sister, Mutnodjmet, have been raised in a powerful family that has provided wives to the rulers of Egypt for centuries. Ambitious, charismatic, and beautiful, Nefertiti is destined to marry Amunhotep, an unstable young pharaoh. It is hoped that her strong personality will temper the young ruler’s heretical desire to forsake Egypt’s ancient gods.

From the moment of her arrival in Thebes, Nefertiti is beloved by the people but fails to see that powerful priests are plotting against her husband’s rule. The only person brave enough to warn the queen is her younger sister, Mutnodjmet.

Observant and contemplative, Mutnodjmet has never shared her sister’s desire for power. She yearns for a quiet existence away from family duty and the intrigues of court. But remaining loyal to Nefertiti will force Mutnodjmet into a dangerous political game; one that could cost her everything she holds dear. Teeming with love, betrayal, political unrest, plague, and religious conflict, Nefertiti brings ancient Egypt to life in vivid detail.

“Meticulously researched and richly detailed . . . an engrossing tribute to one of the most powerful and alluring women in history.”
–Boston Globe

Neferneferuaten Nefertiti () (c. 1370 – c. 1330 BC) was an Egyptian queen and the Great Royal Wife of Akhenaten, an Egyptian Pharaoh. Nefertiti and her husband were known for a religious revolution, in which they worshipped one god only, Aten, or the sun disc. With her husband, she reigned at what was arguably the wealthiest period of Ancient Egyptian history. Some scholars believe that Nefertiti ruled briefly as Neferneferuaten after her husband's death and before the accession of Tutankhamun, although this identification is a matter of ongoing debate. If Nefertiti did rule as Pharaoh, her reign was marked by the fall of Amarna and relocation of the capital back to the traditional city of Thebes.Nefertiti had many titles including Hereditary Princess (iryt-p`t); Great of Praises (wrt-Hzwt); Lady of Grace (nbt-im3t), Sweet of Love (bnrt-mrwt); Lady of The Two Lands (nbt-t3wy); Main King's Wife, his beloved (Hmt-nswt-‘3t mryt.f); Great King's Wife, his beloved (Hmt-nswt-wrt mryt.f), Lady of All Women (Hnwt-Hmwt-nbwt); and Mistress of Upper and Lower Egypt (Hnwt-Shm’w-mhw). While modern Egyptological pronunciation renders her name as Nefertiti, her name was probably contemporaneously pronounced as Nafertyiti.She was made famous by her bust, now in Berlin's Neues Museum. The bust is one of the most copied works of ancient Egypt. It was attributed to the sculptor Thutmose, and it was found in his workshop...

This is a good book, I read tons of different genres and this one I love. Read it, you won’t regret it. 55

This book is an entertaining read not sure how factual it is mainly the story of her younger sister. It can be slow at time's and definitely doesn't show Nefertiti in a good light. She comes across as narcisstic, vain and cruel. Her sister - who tells the story - sounds self-righteous and down right irritating at times also. It's entertaining as a glimpse as to what life may have been like back then. All in all it's entertaining but if your looking for a historical biography about Nefertiti this isn't it. 35

I love historical fiction and classic literature. This book was not what I expected but it was a pleasant surprise. It's now one of my favorites! 55

I'm an archaeology major so I find anything historical interesting, and this is one of the best books I've ever had the pleasure of reading. There's romance, suspense, intrigue, and a rare glimpse into the lives of ancient Egyptians. If you like classical historical fiction books the you'll love this. Buy it, you won't regret it! Michelle is a superb writer! 55

Terrific story. I love her language and growth of characters. Can't wait for the next novel. 55 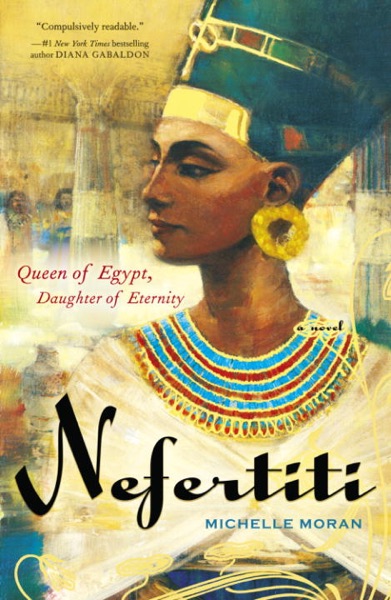 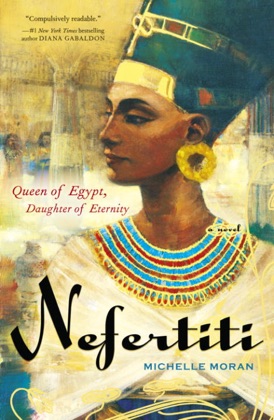 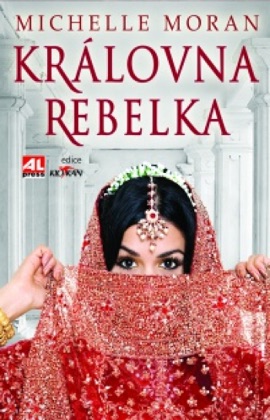 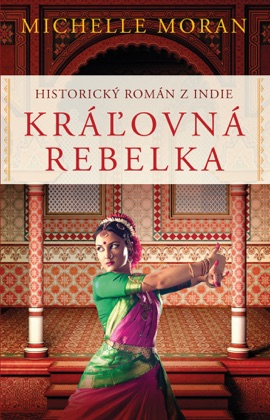 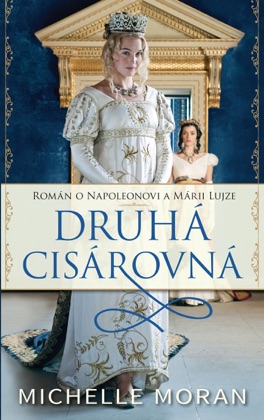 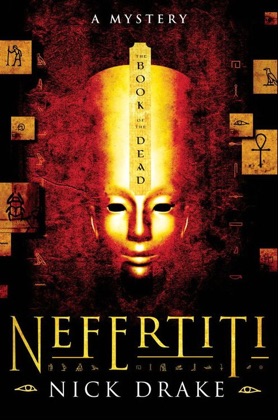 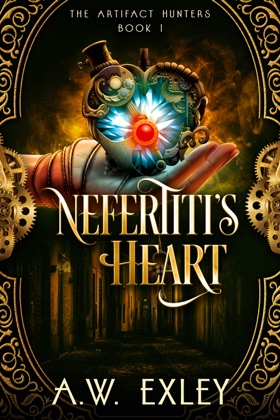 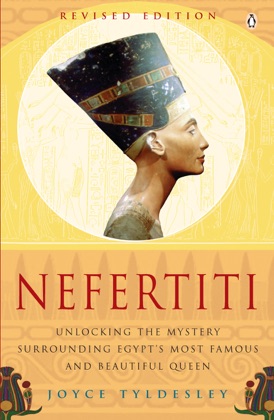