For Dr. David Beck, the loss was shattering. And every day for the past eight years, he has relived the horror of what happened. The gleaming lake. The pale moonlight. The piercing screams. The night his wife was taken. The last night he saw her alive.

Everyone tells him it's time to move on, to forget the past once and for all. But for David Beck, there can be no closure. A message has appeared on his computer, a phrase only he and his dead wife know. Suddenly Beck is taunted with the impossible—that somewhere, somehow, Elizabeth is alive.

Beck has been warned to tell no one. And he doesn't. Instead, he runs from the people he trusts the most, plunging headlong into a search for the shadowy figure whose messages hold out a desperate hope.

But already Beck is being hunted down. He's headed straight into the heart of a dark and deadly secret—and someone intends to stop him before he gets there.

Tell No One - Harlan Coben Summary

Tell No One (French: Ne le dis à personne) is a 2006 French thriller film directed by Guillaume Canet and based on the 2001 novel of the same name by Harlan Coben. Written by Canet and Philippe Lefebvre and starring François Cluzet, the film won four categories at the 2007 César Awards in France: Best Director (Guillaume Canet), Best Actor (François Cluzet), Best Editing and Best Music Written for a Film. ..

Do you love Tell No One book? Please share!

Entertaining, yes, but Coben didn’t hit his full stride with this book. Twisty ending- hang on. 45

The strong lesbian, the effeminate white guy, the uber evil businessman, and the black crack dealer made out to be a good guy! 35

So many twists and turns. Has you on the edge all the way to the last paragraph of the book. Loved it!!! 55

Good read. This book really keeps you guessing. An easy and enjoyable read. 45

Tell No OneRetired and loving life

Fantastic! I never saw it coming. 55

Tell No One Book Discussions 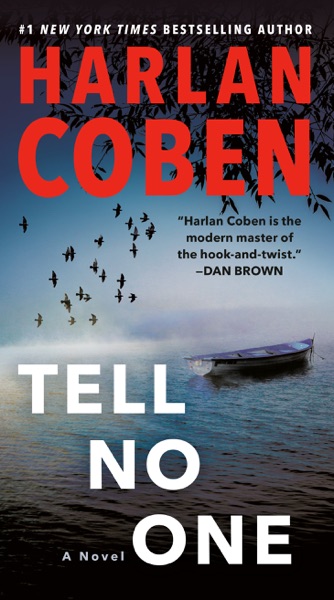 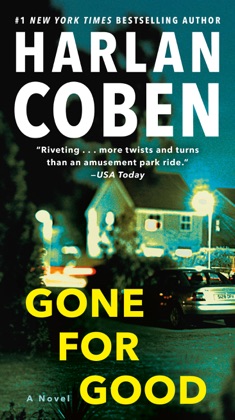 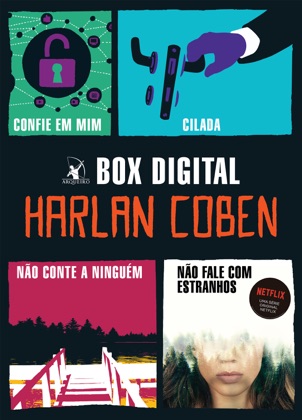 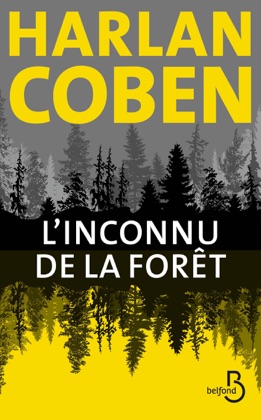 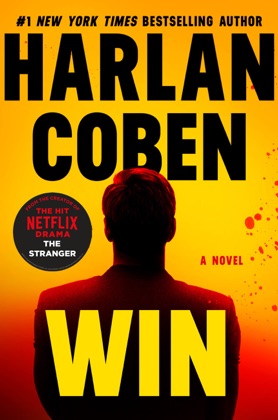 Tell No One Similar Books 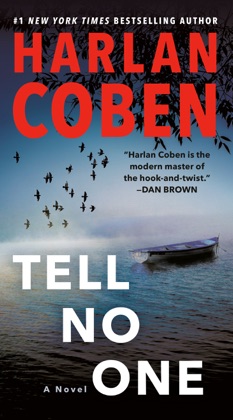 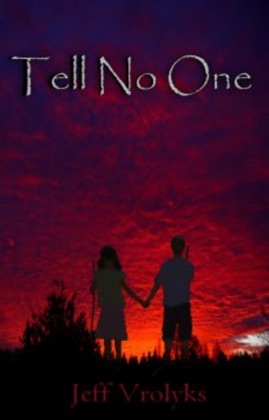 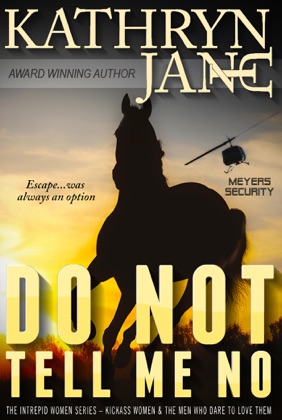 Do Not Tell Me No 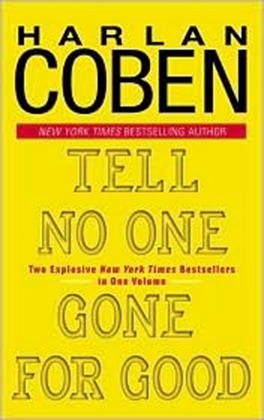 Tell No One/Gone for Good