FROM THE #1 NEW YORK TIMES BESTSELLING AUTHOR OF GONE GIRL

Fresh from a brief stay at a psych hospital, reporter Camille Preaker faces a troubling assignment: she must return to her tiny hometown to cover the murders of two preteen girls. For years, Camille has hardly spoken to her neurotic, hypochondriac mother or to the half-sister she barely knows: a beautiful thirteen-year-old with an eerie grip on the town. Now, installed in her old bedroom in her family's Victorian mansion, Camille finds herself identifying with the young victims—a bit too strongly. Dogged by her own demons, she must unravel the psychological puzzle of her own past if she wants to get the story—and survive this homecoming.

Sharp Objects is the 2006 debut novel by American author Gillian Flynn. The book was first published through Shaye Areheart Books on September 26, 2006, and has subsequently been re-printed through Broadway Books. The novel follows Camille Preaker, a newspaper journalist who must return to her hometown to report on a series of brutal murders. ..

This is the first book I’ve read all the way through in my whole life. Kept me interested the whole time. 55

Absolutely loved this book. I thought the story was beautifully told and on top of the great writing style that makes you want to keep reading, the ending isnt something you are just waiting for. The ENTIRE story is great. Thought the TV show did it SOME justice, did’t like what they changed in the show but the acting,setting and direction was great. Book was GREAT and the show was also,but personally prefer the book to the show. 55

Not as impressed as I thoughtRispisvfjshja

I am typically interested in these types of books and was very excited to read Sharp Objects because of the great reviews I’ve heard/read. Unfortunately, I kept waiting for the book to get “good” as I read. I felt like the only exciting part of the book that everyone wants to read didn’t occur until the last 20 pages or so. 25

I’m not a huge book worm, but I couldn’t put the book down! It’s a must read thriller that involves twists in turns. It is very dark at times but worth reading. 55

Honestly, this is the first book I almost put down. I actually had to take a mental break from the darkness. After telling myself that a good book cannot go unfinished, I continued. I’m so glad I did. Challenging the darkest parts of humanity, Sharp Objects keeps readers invested (even if that investment is painful at times) and curious. 45

The first book I read by Gillian Flynn was Dark Places and it had me from start to finish. This wasn’t as good of a book compared to DP for me, but still very good. 45

I watched the show and decided to read the book because I hated how the show ended. My friend said the book was really good and it was a quick read and explained a few things that you wouldn’t get from watching the series. 45

My review on Sharp objectsIcebryce

I have given this book five stars because I personally really liked it, and it was the first book I was able to finish in a long while. I also enjoyed the characters and how well they were portrayed in the book. Gillian Flynn really knew how to depict each scene perfectly, too. Because each scene from the book was as if I was watching a movie or a show. And yes, I do know that Sharp Objects is also a show on HBO, and I like both the show and the book and finish both of them. But that brings me to my point where there were times I imagined a scene from the book and was so convinced it was, in fact, a scene from the HBO tv series because of how well I envisioned it in my head. For instance, there was one particular scene I read when Allen Crellin (the father of Camille and Amma) was sitting at the table in the morning and eating egg yolks in a bowl with a spoon. As to why he was eating raw eggs, I don’t know? But that scene in the book was so vivid and so imaginative in my head I thought for certain that I have seen that particular scene from the show itself. 55

Gone Girl was excellent. Ms. Flynn’s other books are too dark, depressing and depraved. I don’t recommend. 25

I was already bias after reading Dark Places, so I jumped right into this. Finished the book in 2 days, could not put it down. The plot just thickens and thickens. Although the very ending was completely predictable to me (I read a lot of mystery books). 55

I love a good dark novel, but this was just so predictable. I’d figured out the ending around half way through the book - and I’m normally terrible at that sort of thing. Very disappointing. 15

Thanks again swtstsstztttzzzttfzffzgfgzy7cc,tmzhug,6cc7,,(,(cc I o 55

I wanted to read the book before watching the HBO series. The book was amazing! Well written. Couldn’t put it down! 55

I really loved reading this book! Once I started it was hard to stop! Would definitely recommend! 55 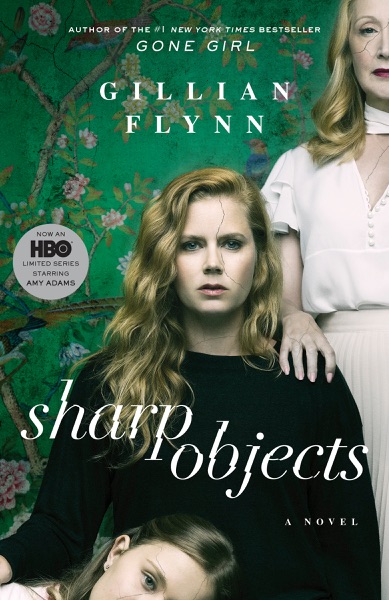 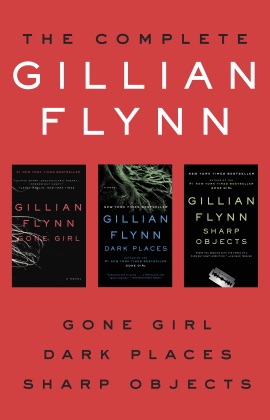 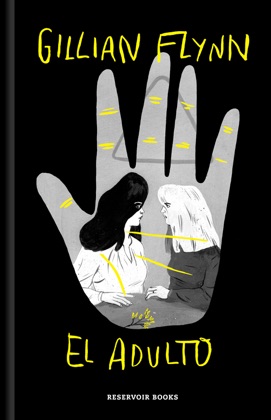 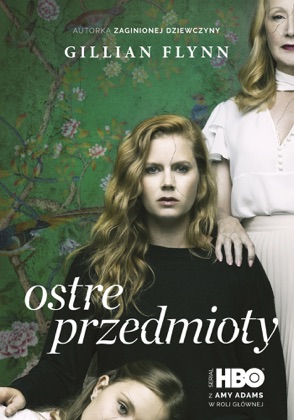 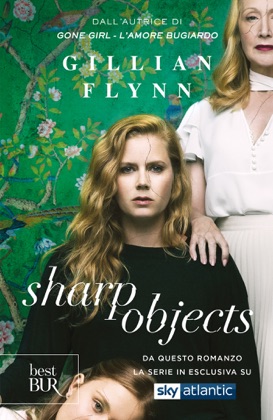 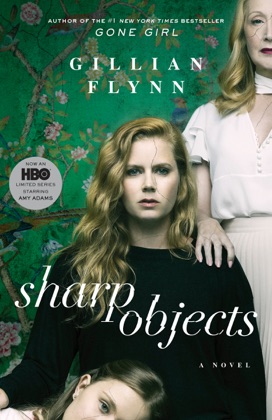 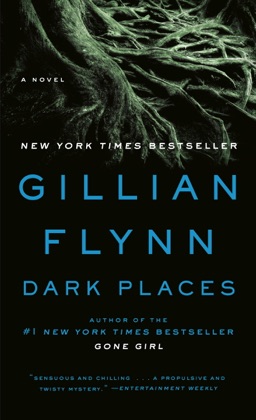 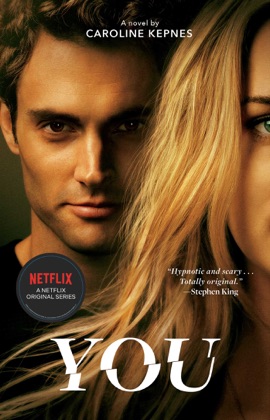