Perry March was a brilliant attorney working for one of the top law firms in Nashville, Tennessee. When he married Janet Levine, a painter whose beauty was as striking as her art, he seemed to have it all. But their marriage began to deteriorate, and soon he and Janet did nothing but fight—often in front of their two young children. Janet decided to make an appointment with a divorce lawyer…

When Janet first went missing, Perry told family members and police that she had gone on vacation, then left him and the kids for good. Since there was no body to be found, and no evidence linking him to any crime, Perry was a free man. But as police kept digging for clues, shocking facts about Perry's past came to the surface—infidelity, money trouble, sexual obsession. It would be ten years before authorities apprehended Perry, who had been living a double-life in Mexico. He would be extradited back to Nashville… and charged with his wife's murder. 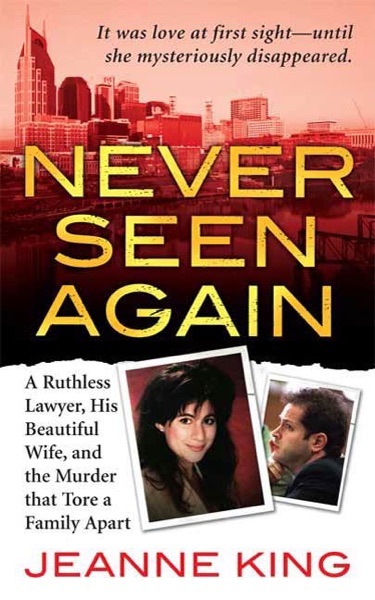 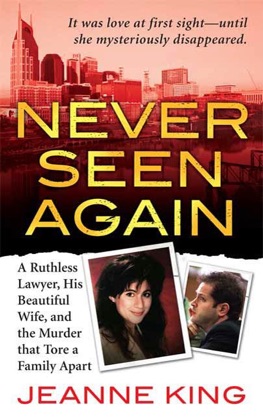 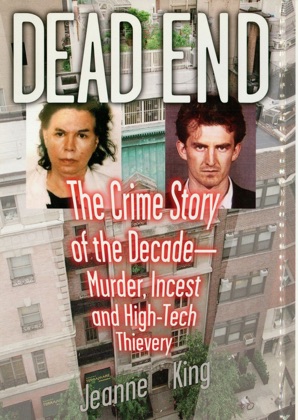 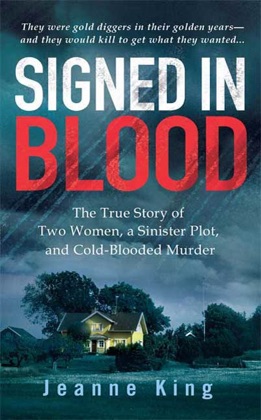