On the rugged, wild, eastern shore of Barbados, Cindy and Clint are enjoying their dream honeymoon, when paradise quickly turns into hell. Cindy finds her newly beloved taken away from her, drowned in a freak accident in the ocean. The local police are quick to declare it an accident, to insist that he was caught in a sudden riptide. But Cindy, left all alone, is not convinced.

Cindy must return to her and Clint’s now-empty home in New York and face her in-laws, who never wanted Clint to marry her, and who did everything to make her engagement and wedding hell. She must deal with all of these women’s backbiting, gossiping and unspoken accusations, while she tries to get a handle on her own grief and to get clear on what really happened to Clint.

Cindy is mailed an anonymous photo of a woman she had never met, addressed to Clint. As she tries to unravel the mysterious package, as she begins to dig deeper into Clint’s emails and files, she realizes how many secrets Clint had been hiding from his past. She realizes that she didn’t really know the man she loved. And she also realizes that Clint was murdered.

She digs deeper, into the depths of Clint’s massive corporation, DGB oil, and as she starts to unearth information she shouldn’t, she goes too far. Soon her own life is in peril. On the run, she realizes that the only way to get answers, and to save her own life, is to return to where it all began: Barbados. As she heads into the dark underside of the island, into the heart of the local villages, she is shocked to discover what really happened to her husband on their honeymoon.

But by then, it may already be too late.

Do you love Death by Honeymoon book? Please share!

Death by Honeymoon book reviews are being updated.. 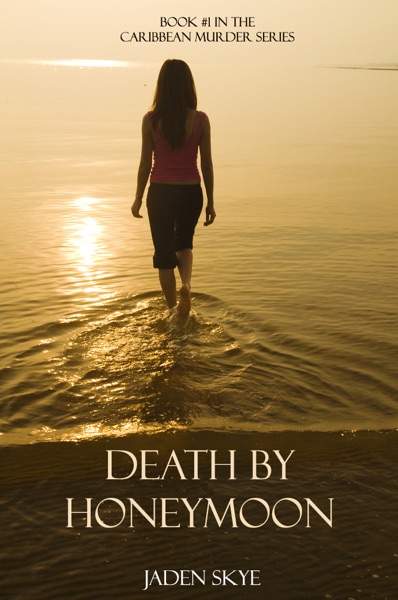 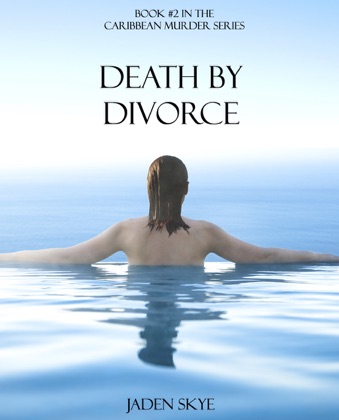 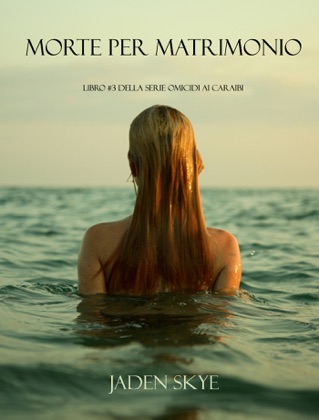 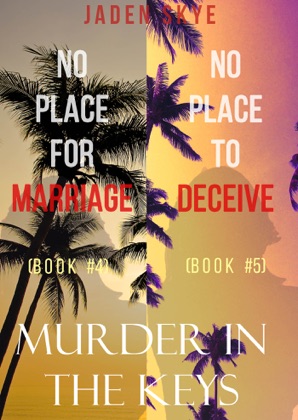 Murder in the Keys Bundle: No Place for Marriage (#4) and No Place to Deceive (#5) 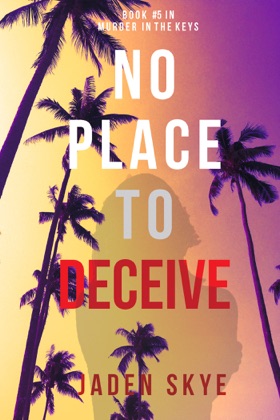 No Place to Deceive (Murder in the Keys—Book #5)