V is for Vengeance

Private detective Kinsey Millhone feels a bit out of place in Nordstrom’s lingerie department, but she’s entirely in her element when she puts a stop to a brazen shoplifting spree. For her trouble she nearly gets run over in the parking lot by one of the fleeing thieves—and later learns that the one who didn’t get away has been found dead in an apparent suicide. But Audrey Vance’s grieving fiancé suspects murder and hires Kinsey to investigate—in a case that will reveal a big story behind a small crime, and lead her into a web that connects a shadowy “private banker,” an angry trophy wife, a spoiled kid with a spiraling addiction, and a brutal killer without a conscience…

Do you love V is for Vengeance book? Please share!

I was hesitant to read after reading reviews about her lengthy exposition but I have to disagree; although the back story is very long it's also very interesting and the characters are complex without being too contrived. No crime happens though to anyone for a while while she builds the characters. And Kinsey is Kinsey with the exception of one event imo, her actions are not out of character. This one was well tied up. Maybe a little too tidy but great. 55

Not one of the author's best. There's a whole plot line about a couple of troubled marriages that have nothing to do with the main plot line, and that story never even finishes up. That thread sort got left hanging. I'm really surprised so much got u the editors. I'm a Sue Grafton fan so I was really disappointed with this one. 25

Having followed the entire alphabet thru V since 1987, I am thrilled that Kinsey is back in super style, sleuthing a risky business with interesting, complexly-motivated and thinking characters (except for a couple of really thuggish bad guys). At nearly 38 years old now, the younger clever "A thru G" Kinsey who enchanted and intrigued us in those early books is back! She is on a ride with more twists and seriously threatening turns which she masters deftly in her uniquely 'charmed' fashion! Having settled the mystery of her family and currently with no love-life to distract her, Kinsey--index cards always at hand--jogs readers through a late-1980's memorabilia minus cell phones, laptops, et.al. in lovely Santa (B-oops-) Teresa, a wonderful jewel of a city's! Sue Grafton's given us another clue-puzzler from her talented writing and wonderful imagination! Thanks again, Ms. G. and family who support her! Great fun book to relax with and enjoy!! 45

V is for vengeance[email protected]

I've read all the previous and I must admit I had mu doubts at first. This one was different than the others but I was VERY pleasantly surprised and caught up in the story that unfolded. Cheers, to Sue Grafton on a great book! 55

Yet another captivating tale with the not so perfect PI Kinsey Millhone. Nicely woven characters, living lives with problems that just keep compounding, including for our favorite investigator. Loved the wrap up on the last page! 55

I have read all the Sue Grafton alphabet books and this one was my least favorite. The characters were a bit unbelievable. For example, Dante was a thief and was involved in killings but he wasn't such a bad guy. Some dialogue didn't ring true. For example, the conversation Dante had with Nora after she found out the truth about him--the dialogue was emotionless and flat. Choppy scenes, threads not tied up, and characters that just didn't seem real were just some of the problems. Having said all this, I still remain a fan and I'm sure I'll read every future book. 35

V is for Vengeance Book Discussions 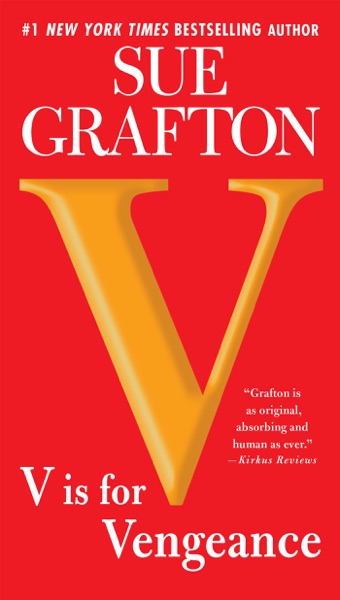 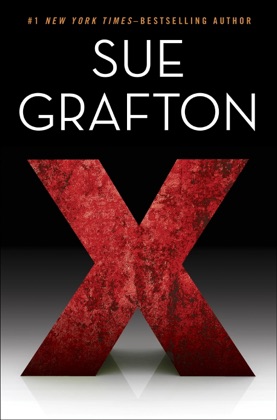 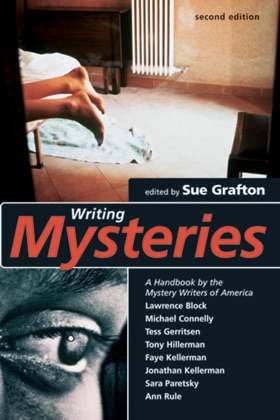 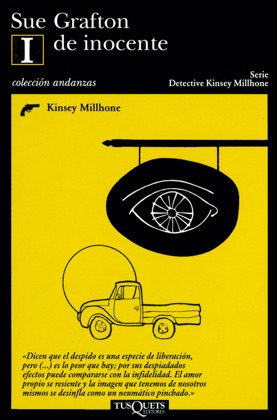 V is for Vengeance Similar Books