Featuring the famous Commander Adam Dalgliesh, Devices and Desires is a thrilling and insightfully crafted novel of fallible people caught in a net of secrets, ambitions, and schemes on a lonely stretch of Norfolk coastline.

Commander Dalgliesh of Scotland Yard has just published a new book of poems and has taken a brief respite from publicity on the remote Larksoken headland on the Norfolk coast in a converted windmill left to him by his aunt. But he cannot so easily escape murder. A psychotic strangler of young women is at large in Norfolk, and getting nearer to Larksoken with every killing. And when Dalgliesh discovers the murdered body of the Acting Administrative Officer on the beach, he finds himself caught up in the passions and dangerous secrets of the headland community and in one of the most baffling murder cases of his career.

Devices and Desires is a 1989 detective novel in the Adam Dalgliesh series by P. D. James. It takes place on Larksoken, a fictional isolated headland in Norfolk. The title comes from the service of Morning Prayer in the 1662 Book of Common Prayer : "We have followed too much the devices, and desires of our own hearts"...

Do you love Devices and Desires book? Please share!

Devices and Desires book reviews are being updated.. 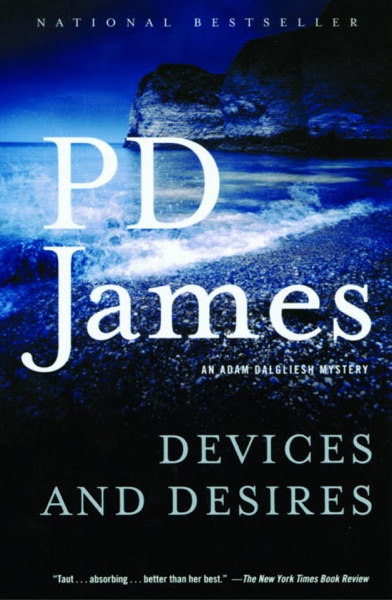 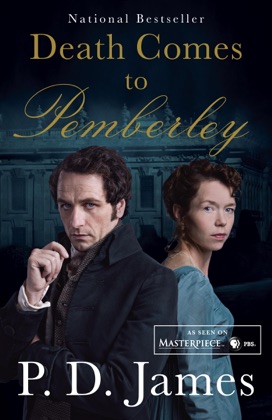 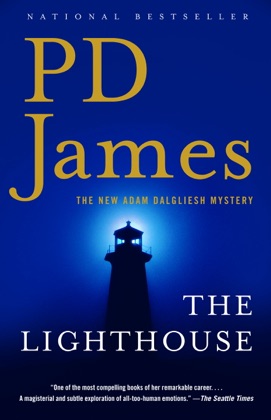