From the author of Jurassic Park, Timeline, and Sphere comes a captivating thriller about a deadly extraterrestrial microorganism, which threatens to annihilate human life.

Five prominent biophysicists have warned the United States government that sterilization procedures for returning space probes may be inadequate to guarantee uncontaminated re-entry to the atmosphere. Two years later, a probe satellite falls to the earth and lands in a desolate region of northeastern Arizona. Nearby, in the town of Piedmont, bodies lie heaped and flung across the ground, faces locked in frozen surprise. What could cause such shock and fear? The terror has begun, and there is no telling where it will end.

Do you love The Andromeda Strain book? Please share!

The Andromeda Strain book reviews are being updated.. 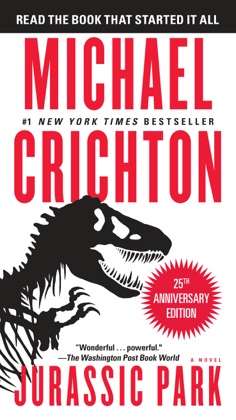 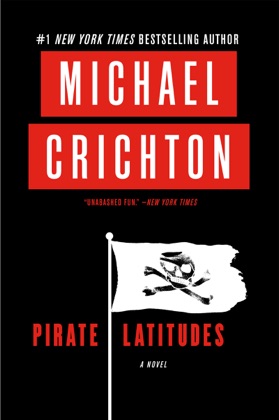 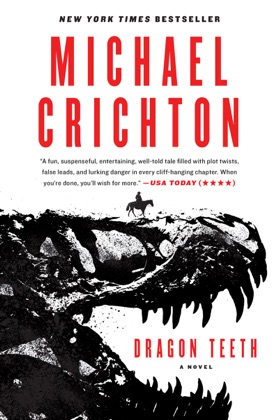 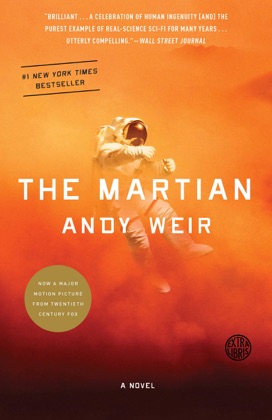 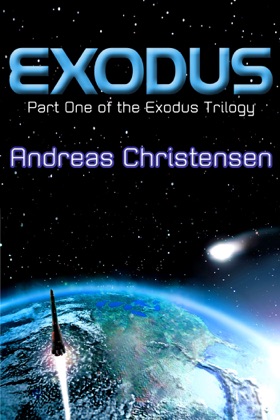 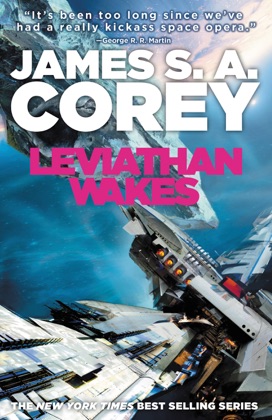 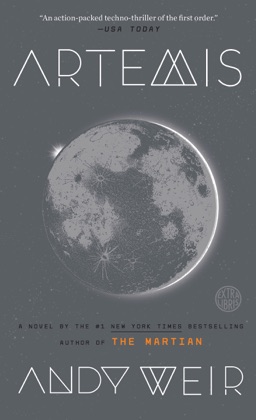 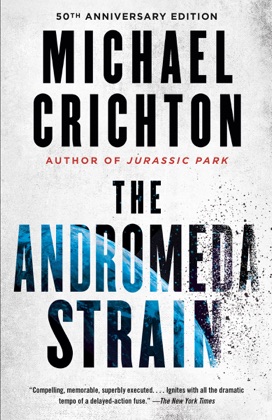 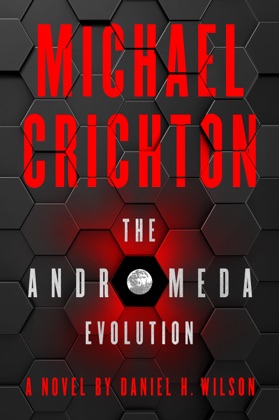