A man travels to Israel to uncover a diamond’s remarkable past in this vivid historical saga from the New York Times–bestselling author of The Physician.

A diamond cutter and seller from a long, respected line of precious-gem dealers, New Yorker Harry Hopeman is intrigued by the story of the so-called “Jerusalem Diamond,” a magnificent yellow jewel rumored to date back to the biblical time of King Solomon. So when he’s asked to broker a deal that will return the legendary gemstone to Israel, he eagerly accepts.

Arriving in the volatile Middle East, Hopeman soon discovers that his assignment will be anything but easy. Representatives of the Holy Land’s three major religions—Judaism, Christianity, and Islam—are all laying claim to the priceless jewel that once adorned the miter of Pope Gregory, and they will do anything to possess it.

Partnering with Israeli government agent Tamar Strauss—a beautiful and courageous Yemenite war widow who inspires the visiting American’s passion as well as his respect—Hopeman is soon entangled in a web of mystery and intrigue that crosses continents and stretches back thousands of years. As the duo follows the twisting travels of the gem and the bloody conflicts it has ignited throughout its extraordinary past—a history that intertwines with Hopeman’s own family saga—the story of a breathtaking land and its people unfolds in all its drama and glory.

International-bestselling author Noah Gordon—whose acclaimed historical novel The Physician was the inspiration for the major motion picture of the same name starring Ben Kingsley— “has packed a suspense tale with religious, historical and archeological underpinnings, along with fascinating insights into an industry whose conduct is generally shrouded from outside scrutiny” (The Philadelphia Inquirer).

Do you love The Jerusalem Diamond book? Please share!

The Jerusalem Diamond book reviews are being updated.. 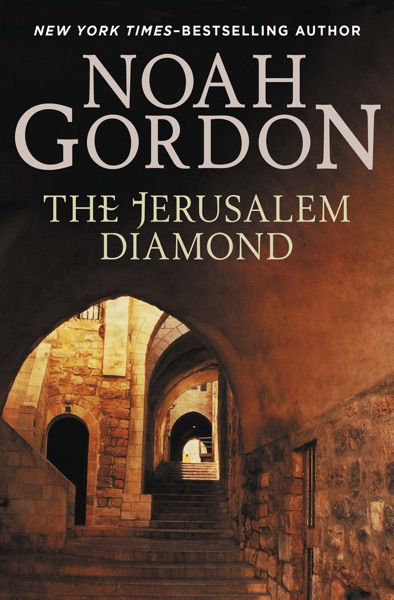 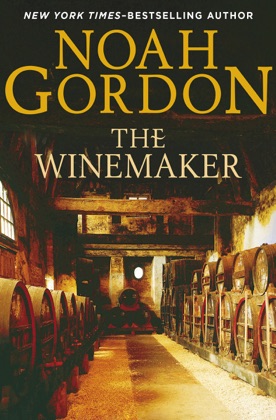 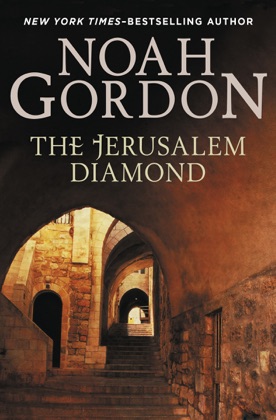 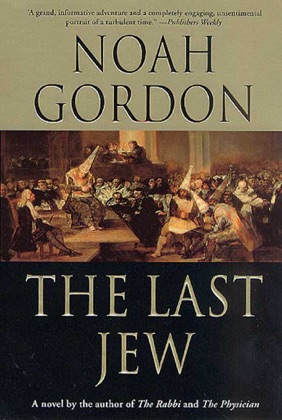