From the #1 New York Times bestselling author of The Giver of Stars, discover the love story that captured over 20 million hearts in Me Before You, After You, and Still Me.

They had nothing in common until love gave them everything to lose . . .

Louisa Clark is an ordinary girl living an exceedingly ordinary life—steady boyfriend, close family—who has barely been farther afield than their tiny village. She takes a badly needed job working for ex–Master of the Universe Will Traynor, who is wheelchair bound after an accident. Will has always lived a huge life—big deals, extreme sports, worldwide travel—and now he’s pretty sure he cannot live the way he is.

Will is acerbic, moody, bossy—but Lou refuses to treat him with kid gloves, and soon his happiness means more to her than she expected. When she learns that Will has shocking plans of his own, she sets out to show him that life is still worth living.

A Love Story for this generation and perfect for fans of John Green’s The Fault in Our Stars, Me Before You brings to life two people who couldn’t have less in common—a heartbreakingly romantic novel that asks, What do you do when making the person you love happy also means breaking your own heart?

Me Before You - Jojo Moyes Summary

Me Before You is a romance novel written by Jojo Moyes. The book was first published on 5 January 2012 in the United Kingdom. A sequel titled After You was released 29 September 2015 through Pamela Dorman Books. A second sequel, Still Me, was published in January 2018. ..

Do you love Me Before You book? Please share!

I started this book not really knowing what I was getting myself into, but once I started I couldn’t stop. This book leaves you constantly wanting more, you can’t help but anxiously wait till they finally fall in love. Although the ending crushed me into bitter-sweet pieces, I cannot wait to read the next books. Thanks for opening my eyes!! 55

I hate reading, but I loved this book. The author writes so passionately and almost paints a picture in your mind. 55

An unexpected gift of a book1 Banker

I was familiar with the title & remembered that a movie had been made from it. I had wanted to see the movie, but never did. Now, I’m actually glad I didn’t because I got to enjoy the book all on its own. It’s a beautiful book. It deals with a hard subject, a dynamic young man, rich, spoiled, & living a life of adventure, women, & even hard work. Then he was hit by a motorcycle & his life was instantly changed. He’s now a paraplegic with very limited movement in his shoulders & 1 hand. He has no Will to live, instead wanting very much to choose death. His mother hires a companion for 6 months with no explanation for why it’s only a 6 month job. Their story of finding their way to a deep & abiding friendship & love is entirely captivating. It’s a dark subject that’s handled with great care & it’s not a depressing book as you’d expect. I highly recommend it. 55

Excellent... I loved it....I just kept on reading and could not put it down! Can’t wait to start her next one now. 55

***May be a little spoilery to some people*** This was a very touching book that left me both parts sad and happy. In just six short months, Will and Clark lived a lifetime of happiness. I felt like the book showed a very realistic side to Will's daily struggles. Even when he was at his happiest with Clark, he was still in pain/sad. My favorite part of the book was when they went to the wedding together. They were truly happy, but it also showed the struggle for Will too because while he wanted Clark to cut loose and have fun, he still needed someone to look after him (which he hated but never let Clark see). He was so happy but as soon as Clark went home, he let his guard down and we saw how much pain he really was in. That one scene made me realize what chose he ultimately was going to make. I really enjoyed the book though. I loved all the effort Clark put in and i liked the chat groups she joined to get more ideas from other quads. I loved that Clark grew and opened up so much. While I don't agree with Will's decision, this book made me understand it. So while it was sad, I was also happy that Will and Clark had those six months together. Great book. 55

Loved this book. The title character has a lot of the same insecurities that I have. An emotional roller coaster. 55

An emotional book but a great one of love and loss. 55

Me Before You Book Discussions 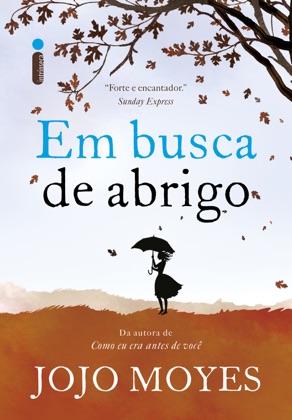 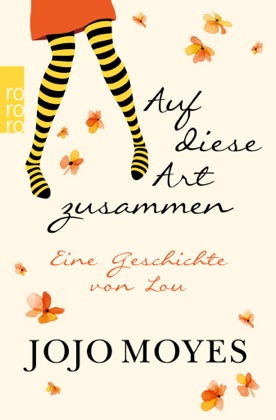 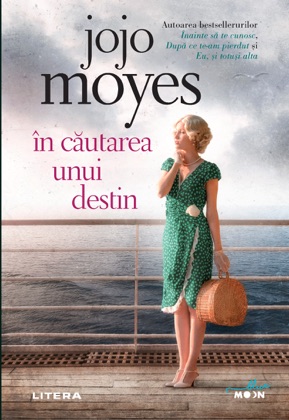 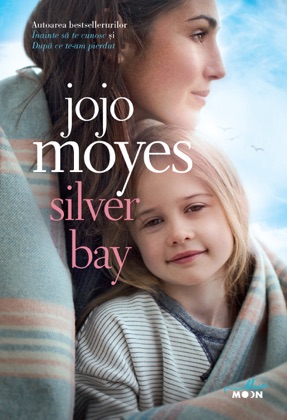 Me Before You Similar Books