A Walk in the Park

Bestselling author Jane Green has partnered with Bioré® for the short story "A Walk in the Park," about Amy Adamson, a 20-something whose life is suddenly filled with surprises. But one thing that doesn't have to be unpredictable is your complexion. Bioré® knows that every 20-something needs at least one thing she can depend on: clear, beautiful skin.

In the time you read this short story, you could be on your way to healthy-looking skin by removing build-up, dirt and oil with Bioré® Pore Strips. So go ahead, grab a big comfy blanket, a Bioré Pore Strip and your eReader. You'll be ready to face anything.

The muscular dog appears out of nowhere, like a mythological creature from the dark side, making a beeline for Pippin. Amy freezes, pulling the tiny Yorkie behind her, then screams as the dog opens its huge jaws and clamps them around Pippin. A yelp, then all is quiet.

Just when Amy Adamson thinks her life can't get any worse…

Six months ago, Amy Adamson felt like she had it all, until overnight, everything changed. Everyone said Eric was bad news, but surely he would change for her… wouldn't he? His constant partying, her fear of losing him if she didn't keep up, led to her losing her job, her apartment, and now, it seems, her whole life.

A surprise visit to the apartment to collect her things finds Eric in bed with her roommate. Who's also stolen her Biore Combination Skin Balancing Cleanser. Bitch.

All Amy wants is her old life back, but with no job offers, and no money, she's back in her parents' suburban house, squeezing into jeans that are rapidly becoming too small, and cursing an unexpected case of teenage acne thanks to the loss of her Biore. Who the hell has acne at twenty six anyway?

The only people her age left in town are the losers, or the ones who married their childhood sweethearts, taking every opportunity to show off their "adorable home" and 2.4 children.

Just when she thinks it can't get any worse, she's walking their pet Yorkie by the beach when it's attached by a large dog that has escaped the ramshackle home of a reclusive woman known only as Mrs. Warner.

Mrs. Warner isn't home. Her grandson, William, is. A screenwriter, he's funny, warm, and has a smile that makes Amy tingle in places she's forgotten about.

Life starts looking up thanks to a date with William and Biore Fighting Ice Cleanser. Until Amy opens the wrong door to discover a dead body in the guest room. Is William truly the nice guy he seems? Can the Biore create the miracle she needs? Will Amy, in short, find that luck might finally be on her side?

A Walk in the Park - Jane Green Summary

"A Walk in the Park" is a song by Japanese recording artist Namie Amuro from her third studio album Concentration 20 (1997). The song was released as the album's lead single on November 27, 1996. It was written, composed and produced by Tetsuya Komuro. The song is a dance track, which features instrumentation from guitars, synthesizers, organs, keyboards and drums. "A Walk in the Park" and "Can You Celebrate?" were both theme songs for Maxell UD commercials and Whisper was used as the background music for the Maxell MD74 commercial."A Walk in the Park" received positive reviews from music critics, whom complimented the songs production and composition. The song became her fourth number one single on the Oricon Singles Chart and her fourth million-selling single in Japan. The accompanying music video features Amuro in a white room, wearing a black tuxedo and a white coat and dress. Amuro has performed the song in a number of live performances throughout Japan. ..

Do you love A Walk in the Park book? Please share!

A Walk in the Park book reviews are being updated..

A Walk in the Park Book Discussions 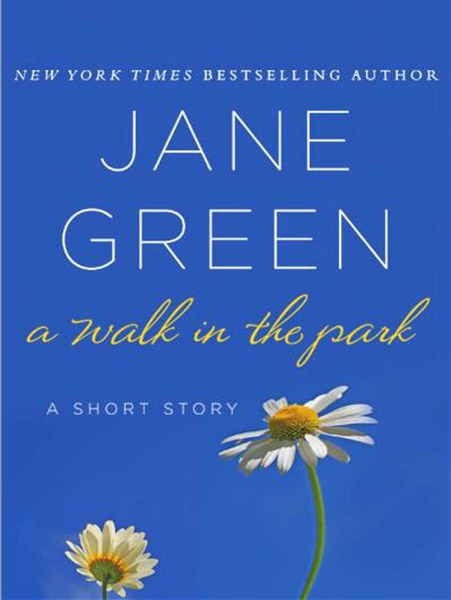 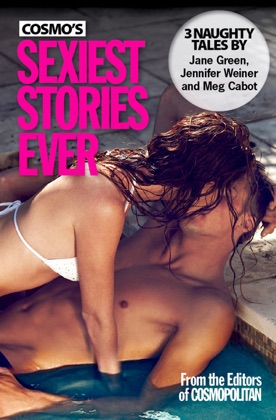 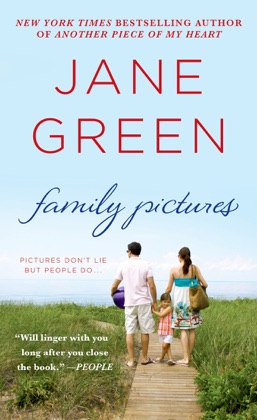 Another Piece of My Heart

A Walk in the Park Similar Books