“Wickedly funny and always movingly illuminating, thanks to kick-ass storytelling and a poet's ear.” –Oprah.com

The Liars’ Club took the world by storm and raised the art of the memoir to an entirely new level, bringing about a dramatic revival of the form. Karr’s comic childhood in an east Texas oil town brings us characters as darkly hilarious as any of J. D. Salinger’s—a hard-drinking daddy, a sister who can talk down the sheriff at age twelve, and an oft-married mother whose accumulated secrets threaten to destroy them all. This unsentimental and profoundly moving account of an apocalyptic childhood is as “funny, lively, and un-put-downable” (USA Today) today as it ever was.

The Liars' Club is a memoir by American author Mary Karr. Published in 1995, it tells the story of Karr's childhood in the 1960s in a small industrial town in Southeast Texas. The title refers to her father and his friends who would gather to drink and tell stories when not working at the oil refinery or the chemical plant.The book became a New York Times bestseller. In addition to winning the PEN/Martha Albrand Award, the memoir was a finalist for the National Book Critics Circle Award. In 2005, a 10-year anniversary edition was published with an added introduction from Karr. The book is credited for launching a resurgence in popularity to the memoir genre.After the success of The Liars' Club, Karr followed up with two more memoirs. Cherry, which picks up at the end of The Liars' Club, was published in 2001, and Lit in 2009...

Do you love The Liars' Club book? Please share! 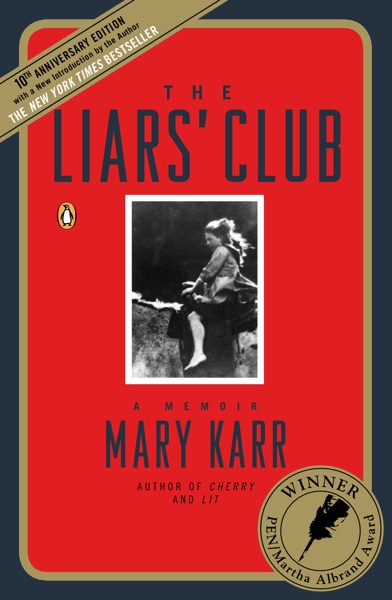 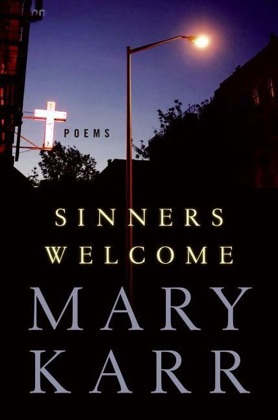 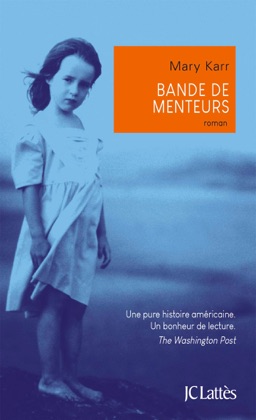 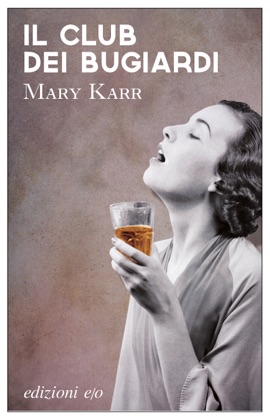