Soon to be a Showtime limited series starring Ethan Hawke

Winner of the National Book Award for Fiction

From the bestselling author of The Color of Water, Song Yet Sung, Five-Carat Soul, and Kill 'Em and Leave, a James Brown biography, comes the story of a young boy born a slave who joins John Brown’s antislavery crusade—and who must pass as a girl to survive.

Henry Shackleford is a young slave living in the Kansas Territory in 1857, when the region is a battleground between anti- and pro-slavery forces. When John Brown, the legendary abolitionist, arrives in the area, an argument between Brown and Henry’s master quickly turns violent. Henry is forced to leave town—with Brown, who believes he’s a girl.

Over the ensuing months, Henry—whom Brown nicknames Little Onion—conceals his true identity as he struggles to stay alive. Eventually Little Onion finds himself with Brown at the historic raid on Harpers Ferry in 1859—one of the great catalysts for the Civil War.

An absorbing mixture of history and imagination, and told with McBride’s meticulous eye for detail and character, The Good Lord Bird is both a rousing adventure and a moving exploration of identity and survival.

The Good Lord Bird is a 2013 novel by James McBride about Henry Shackleford, a slave, who unites with John Brown in Brown's abolitionist mission. The novel won the National Book Award for Fiction in 2013 and received positive to mixed reviews from critics...

Do you love The Good Lord Bird book? Please share!

I think mcBride's novel has become one of my top ten novels. This is a history story that comes to life. The characters are unique and well defined. The pacing is perfect, suspenseful, and gripping. I had a hard time putting it down. Perhaps the author would consider a second novel about what happens to "Little Onion" in the years after the fateful event! 55

Good Lord Bird is an exceptional novel. The characters come to life and stay with you when you're away from the book. You think about Onion and Old John Brown, and Frederick and the others as you go about your day; anxious to get back to McBride's extraordinary writing. This is a story you won't want to end. It is triumphant throughout and entirely humorous. 55

I have read many many books in my 68 years and I can honestly state that The Good Lord Bird uplifted me so very much that I paused for a minute or so and read it again. I believe that every person who has some unfounded resentment toward his fellow person white or of color should read this work so they may find understanding and peace. 55 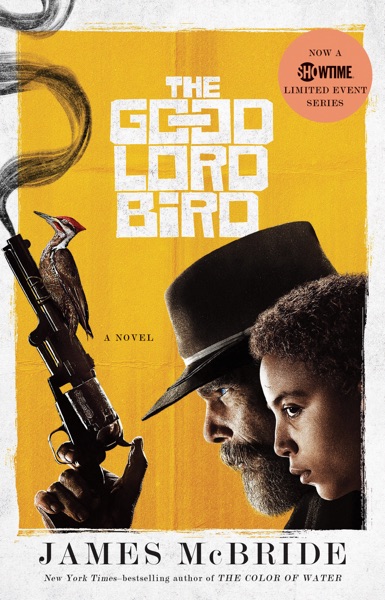 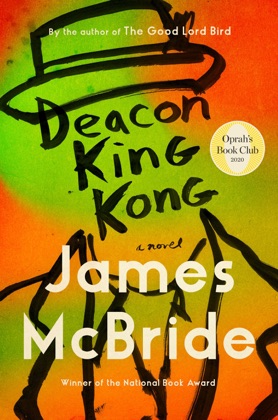 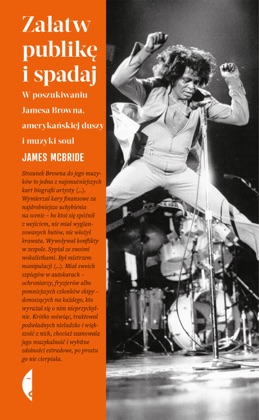 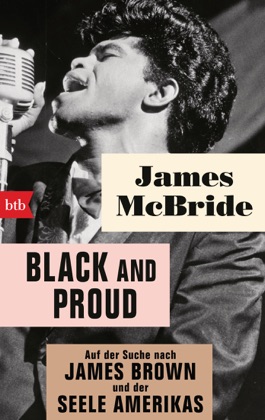