The number 1 New York Times–bestselling author is back with an electrifying new entry in the FBI series featuring Savich and Sherlock.

FBI Special Agent Griffin Hammersmith, last seen in Backfire, has been recruited by Dillon Savich to join his unit in Washington, D.C. Savich sees something special in Hammersmith, an almost preternatural instinct for tracking criminals.

While on his way to D.C., Hammersmith plans to visit his sister, Delsey, a student at Stanislaus School of Music in Maestro, Virginia. Before he arrives, he gets a phone call that Delsey was found naked, unconscious, and covered with blood after a wild party. The blood isn't hers—so who does it belong to?

Meanwhile, back in D.C., Savich and Sherlock have their hands full when the grandson of former chairman of the Federal Reserve Bank is found murdered, every bone in his body broken, and frozen at the foot of the Lincoln Memorial.

Was Savich right—is Griffin gifted with a unique ability to "see" how criminals think? And will he figure out who was behind the attempt on Delsey's life—before it's too late?

Bombshell book reviews are being updated.. 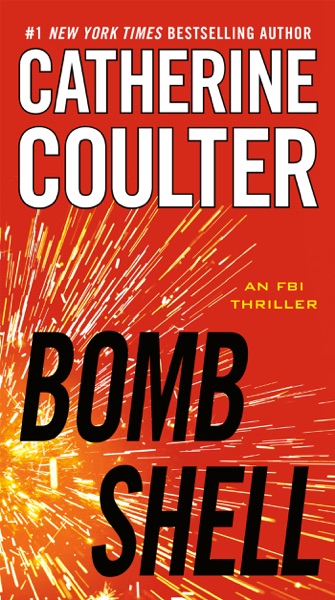 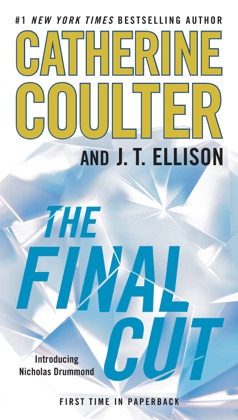 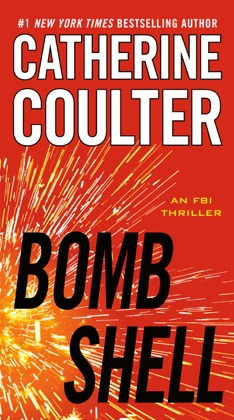 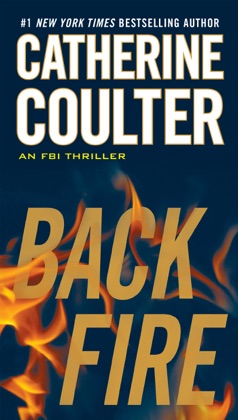 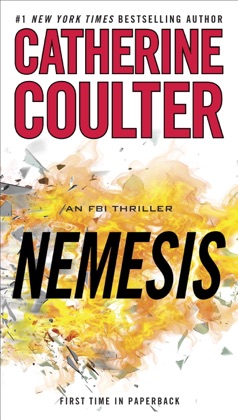