Millions of readers have thrilled to bestselling authors Bill O'Reilly and historian Martin Dugard's Killing Kennedy and Killing Lincoln, page-turning works of nonfiction that have changed the way we read history.

Now the iconic anchor of The O'Reilly Factor details the events leading up to the murder of the most influential man in history: Jesus of Nazareth. Nearly two thousand years after this beloved and controversial young revolutionary was brutally killed by Roman soldiers, more than 2.2 billion human beings attempt to follow his teachings and believe he is God. Killing Jesus will take readers inside Jesus's life, recounting the seismic political and historical events that made his death inevitable - and changed the world forever.

Killing Jesus: A History is a 2013 book by Bill O'Reilly and Martin Dugard about the life and crucifixion of Jesus, referred to in the book as Jesus of Nazareth. It is the follow-up to Killing Kennedy and Killing Lincoln. Killing Jesus was released September 24, 2013 through Henry Holt and Company. The book was a commercial success, debuting at number one on The New York Times bestseller list and remaining on the list for 52 weeks. Popular reviews of the book were mixed, with both Christian and non-Christian reviewers faulting the book for its tedious writing and its claims of historical objectivity. Scholars and historians have extensively criticized the book for its inaccurate, politically-motivated portrayal of Jesus as a "Tea Party Son of God", its uncritical approach to primary sources, its omission of some of Jesus' teachings, and its oversimplified, sensationalist portrayal of history. Like both its predecessors, the book was adapted into a television miniseries with the same name for National Geographic Channel. ..

This book give historical insight like non other! A must read! 55

Another outstanding book by O’Reilly and Dugard from their “Killing” series, but I found it strange they excluded Peter’s denial of Jesus since he did so three times and the acceptance of Christ by the thief while hanging on his cross beside Jesus. 55

I'm thirteen years old, and I've made the decision to follow Jesus. Personally, I rather be able to pick up and open a bible rather then be touch a Harry Potter book. I think that the closer you keep it to the bible the better. Plus, had no sin, but I can't say the same for Libcoln. All in all I loved this book. 45

I felt as though I was living in the days of Jesus, such great description and attention to details, I loved it 55

Poorly written, not worth buyingZadrozny!

I wish I had read more reviews before paying $15 for this disappointing paraphrasing of the Bible. Nothing interesting. Just poor writing and terrible editing filing 250 pages. I expected more from O'Reilly. 15

As an ordained minister with a degree in Biblical Studies I can assure potential readers that this book plays fast and loose with both facts and interpretation. It represents neither liberal scholarship, any orthodox tradition of interpretation, nor even a semblance of sincere effort. It's simply a half baked mess. 15

This Book is not an historical book by no means. It's the same old lies from the 'New Testament' only in a nicer package. It is not based on anything besides for that 15

Bill O'Reiily, a committed Catholic, relies upon the only reference source for the life of Jesus which is the New Testament. It's difficult to see this book as anything more than a parroting of those stories since their are no corroborating sources for Jesus's life or events (e.g., there are volumes of Roman records regarding prosecution of historical individuals, but zero concerning Jesus). Since the identity of Jesus is, and always will be, a source of dispute, I.e., the veracity of his most recocognized quotes, the performance of miracles, or whether he was one man or a collage of several people of that time this book cannot be regarded as a historical document, but only another fanciful reinterpretation of the Gospels. O'Reilly doesn't bother to acknowledge the difference. 15 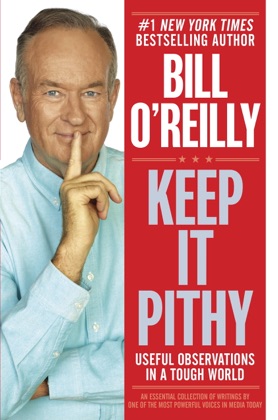 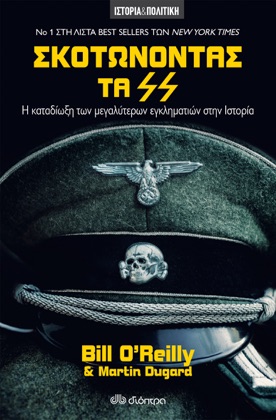 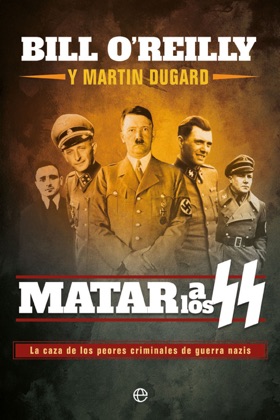 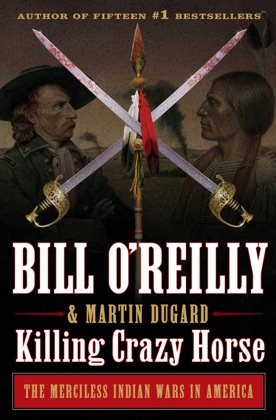