The art of love is never a science: Meet Don Tillman, a brilliant yet socially inept professor of genetics, who’s decided it’s time he found a wife. In the orderly, evidence-based manner with which Don approaches all things, he designs the Wife Project to find his perfect partner: a sixteen-page, scientifically valid survey to filter out the drinkers, the smokers, the late arrivers.

Rosie Jarman possesses all these qualities. Don easily disqualifies her as a candidate for The Wife Project (even if she is “quite intelligent for a barmaid”). But Don is intrigued by Rosie’s own quest to identify her biological father. When an unlikely relationship develops as they collaborate on The Father Project, Don is forced to confront the spontaneous whirlwind that is Rosie―and the realization that, despite your best scientific efforts, you don’t find love, it finds you.

Arrestingly endearing and entirely unconventional, Graeme Simsion’s distinctive debut “navigates the choppy waters of adult relationships, both romantic and platonic, with a fresh take (USA TODAY). “Filled with humor and plenty of heart, The Rosie Project is a delightful reminder that all of us, no matter how we’re wired, just want to fit in” (Chicago Tribune).

The Rosie Project is a 2013 Australian novel by Australian novelist Graeme Simsion. The novel centers on genetics professor Don Tillman, who struggles to have a serious relationship with women. With a friend's help, he devises a questionnaire to assess the suitability of female partners. His plans are set off course when he meets Rosie, who does not fit many of Tillman's criteria, but becomes a big part of his life. The work was first published on January 30, 2013 in Australia by Text Publishing and the rights have since been sold in over 40 other countries. International sales are in excess of 3.5 million copies and the book was named Book of the Year for 2014 by the Australian Book Industry Association. In the United States the novel was published through Simon & Schuster and in the United Kingdom through Penguin Books. A sequel, titled The Rosie Effect, was released in 2014, followed in 2019 by the third and final book in the trilogy, The Rosie Result...

Do you love The Rosie Project book? Please share!

Made me laugh out loud in public. Be sure to read it with your inner stand-up comic voice for best results. 55

Great for a vacation. Reminded me of Sheldon in The Big Bang Theory. 55

Stiff, slow and not worth the effort for the ending 15

An interesting revealing of the inner mind of a protaganist. 55

I really enjoyed this book. The story is well developed and you are taken from one interesting and funny situation to the next. It's very easy to read and hard to put down as you drawn more and more into the story. 45

Great read! Much more comedy than romance. Couldn't put it down. If you want to smile and laugh out loud, this is a book you will enjoy. 55

I haven't been so completely delighted by a novel in a long time. No false notes, quirky and adorable...a fun and interesting story with characters that ring true. I am so excited to know that there is a sequel being planned. This is a pricey book by iBook standards, but you won't regret a penny of the cost! 55

I loved this story! Very cute and entertaining. It was a light, easy read and I couldn't put it down. I am excited to see the film when it comes out. 55 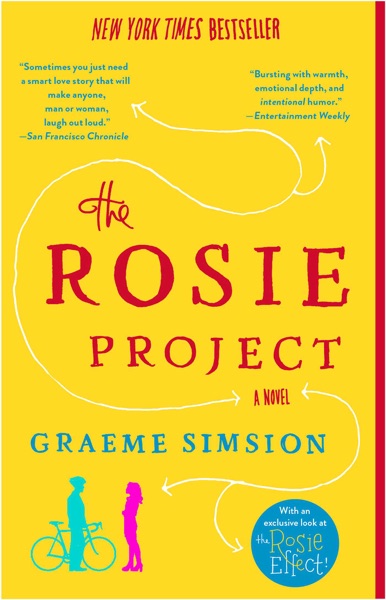 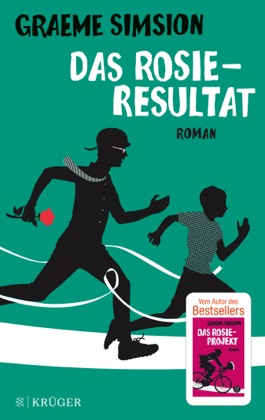 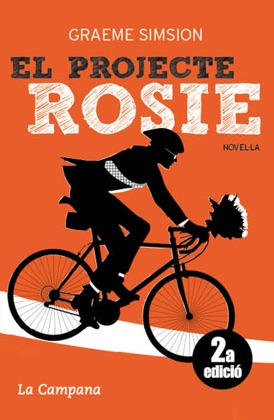 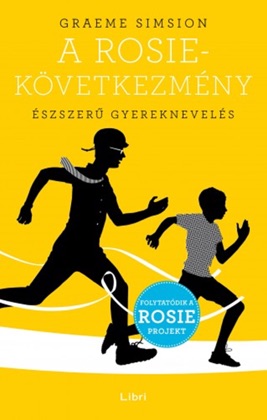 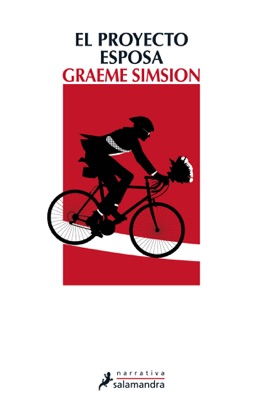 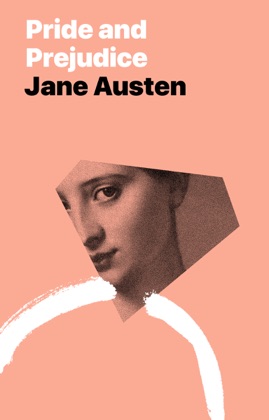 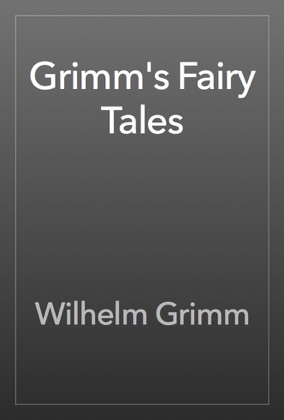 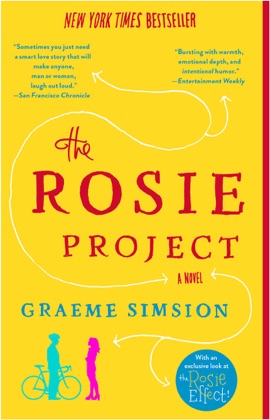 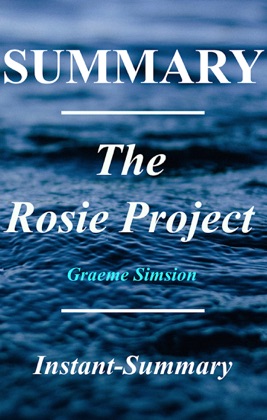 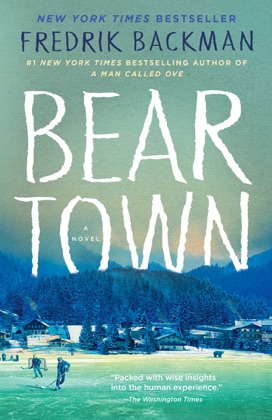