Bernard Cornwell—"the most prolific and successful historical novelist in the world today" (Wall Street Journal)—returns to his Saxon Tales saga with the epic story of divided loyalties, bloody battles, and the struggle to unite Britain.

At the onset of the tenth century, England is in turmoil. Alfred the Great is dead and his son Edward reigns as king. Wessex survives but peace cannot hold: the Danes in the north, led by Viking Cnut Longsword, stand ready to invade and will never rest until the emerald crown is theirs.

Uhtred, once Alfred's great warrior but now out of favor with the new king, must lead a band of outcasts north to recapture his old family home, the impregnable Northumbrian fortress Bebbanburg.

Loyalties will be divided and men will fall as each Saxon kingdom is drawn into the bloodiest battle yet with the Danes—a war that will decide the fate of every king, and the entire English nation.

With The Pagan Lord, New York Times bestselling author Bernard Cornwell, "the reigning king of historical fiction" (USA Today), continues his magnificent epic of the making of England during the Middle Ages, vividly bringing to life the uneasy alliances, violent combat, and deadly intrigue that gave birth to the British nation.

The Pagan Lord is the seventh historical novel in the Saxon Stories by Bernard Cornwell, first published in 2013. The story is set in the early 10th century in Anglo-Saxon Mercia and Northumbria. Ten years of relative peace have passed since Alfred died. That is long enough for the Danes. Saxon warlord Uhtred of Bebbanburg tries again to gain his own inheritance and again fights for the kingdoms of Mercia and Wessex, now with his grown son as part of his warrior band...

Do you love The Pagan Lord book? Please share!

It is a fast read.the characters were all individuals that do not resemble modern day people. 55

Awesome continuation of Saxon Tales, tense and heroic. Cannot wait for the next work of Bernard Cornwell.. 55

I enjoy this author, enjoy his books, and really enjoyed this story. Too bad he seems to have backed off his two book a year pace, because I already can't wait for the next book in the Saxon series. 55

If you like the Saxon Chronicles you will enjoy this book too. A recap of previous books would be helpful, but I guess I could always re-read...there's a lot of characters and history so some are hard to remember. The dialogue between Uthred and his enemies is like the other novels. There will be shield walls, deception, priests you hate, Danes, captured children, and lots of locations you can't pronounce. If you're a fan, read it. You won't be disappointed. 45

I've only read the sample so far, but it's bound to be as good as the rest! I love his books and highly recommend them! 55 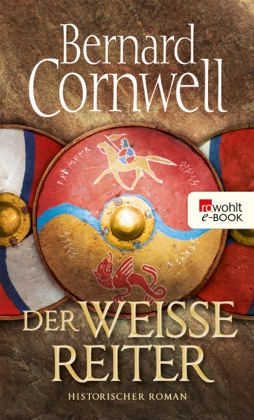 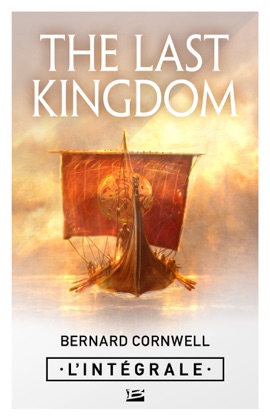 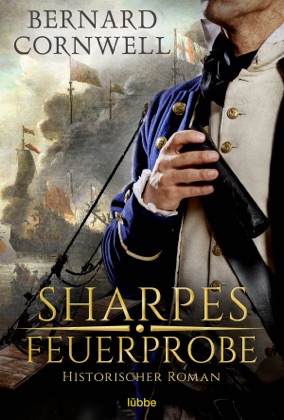 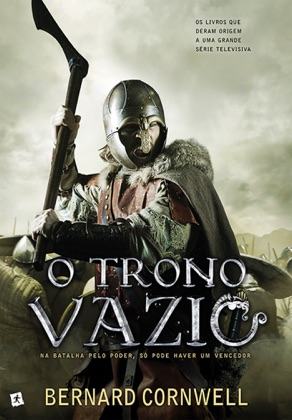