A tale of passion, betrayal, and dark family secrets—from the English countryside of 1910 to 1980s New York—by the #1 New York Times–bestselling author.
On an April night in 1910, just after the appearance of Halley’s comet, a man dies violently at an English manor called Winterscombe. More than half a century later, Victoria Cavendish tries to root out the secrets that have haunted three generations of her family. With the aid of a timeworn journal, she begins an unconventional voyage into the secrets of the past. As Victoria moves closer to the truth of what happened on that fateful night long ago, she uncovers a shocking saga of sex, love, and betrayal.
Traveling through two world wars and beyond, peopled by a cast of unforgettable characters, Dark Angel is a mesmerizing novel about love and redemption.

Dark Angel may refer to:.. 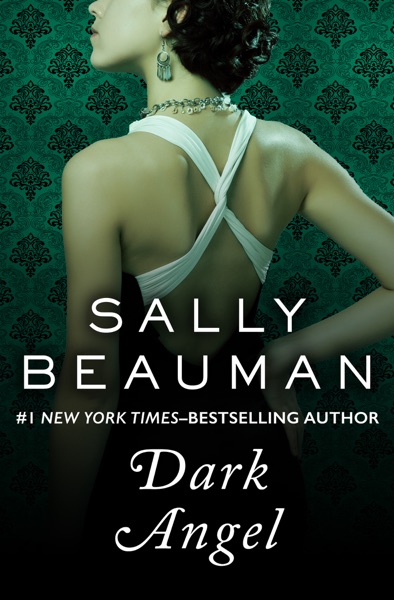 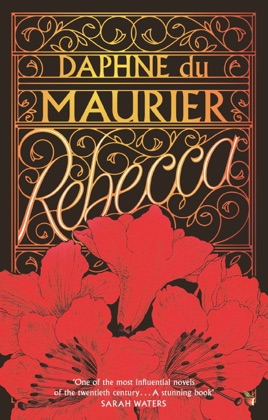 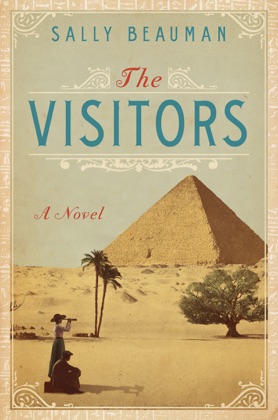 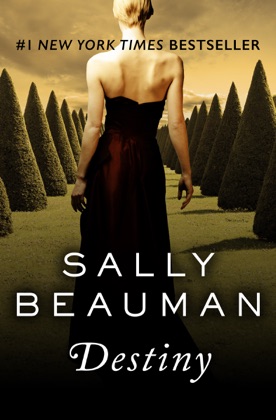 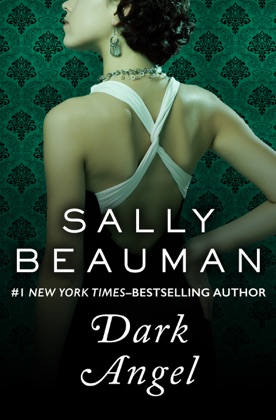 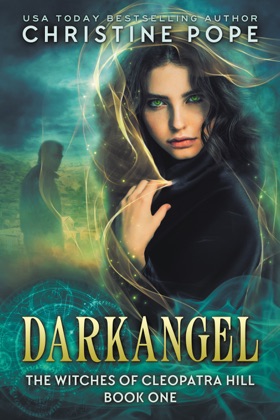 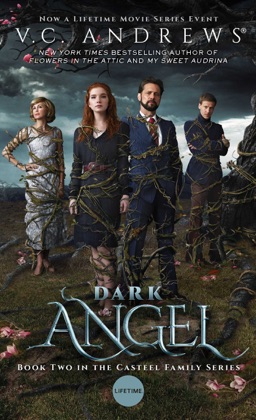 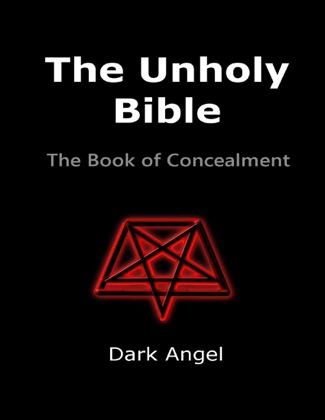 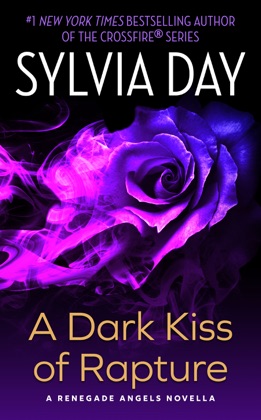 A Dark Kiss of Rapture