#1 NEW YORK TIMES BESTSELLER • Don’t miss Janet Evanovich’s short story “Pros and Cons” in the back of the book.

Catch a professional assassin: top priority. Find a failure-to-appear and collect big bucks: top score. How she’ll pull it all off: top secret.

Trenton, New Jersey’s favorite used-car dealer, Jimmy Poletti, was caught selling a lot more than used cars out of his dealerships. Now he’s out on bail and has missed his date in court, and bounty hunter Stephanie Plum is looking to bring him in. Leads are quickly turning into dead ends, and all too frequently into dead bodies. Even Joe Morelli, the city’s hottest cop, is struggling to find a clue to the suspected killer’s whereabouts. These are desperate times, and they call for desperate measures. So Stephanie is going to have to do something she really doesn’t want to do: protect former hospital security guard and general pain in her behind Randy Briggs. Briggs was picking up quick cash as Poletti’s bookkeeper and knows all his boss’s dirty secrets. Now Briggs is next on Poletti’s list of people to put six feet under.

To top things off, Ranger—resident security expert and Stephanie’s greatest temptation—has been the target of an assassination plot. He’s dodged the bullet this time, but if Ranger wants to survive the next attempt on his life, he’ll have to enlist Stephanie’s help and reveal a bit more of his mysterious past.

Death threats, highly trained assassins, highly untrained assassins, and Stark Street being overrun by a pack of feral Chihuahuas are all in a day’s work for Stephanie Plum. The real challenge is dealing with her Grandma Mazur’s wild bucket list. A boob job and getting revenge on Joe Morelli’s Grandma Bella can barely hold a candle to what’s number one on the list—but that’s top secret.

“The combination of biting dialogue, outrageous characters and intense story lines are consistent throughout. And [Janet Evanovich] novels are the true definition of a guilty pleasure.”—Associated Press

Janet Evanovich (née Schneider; April 22, 1943) is an American writer. She began her career writing short contemporary romance novels under the pen name Steffie Hall, but gained fame authoring a series of contemporary mysteries featuring Stephanie Plum, a former lingerie buyer from Trenton, New Jersey, who becomes a bounty hunter to make ends meet after losing her job. The novels in this series have been on The New York Times, USA Today, Wall Street Journal and Amazon bestseller lists. Evanovich has had her last seventeen Plums debut at #1 on the NY Times Best Sellers list and eleven of them have hit #1 on USA Today Best-Selling Books list. She has over two hundred million books in print worldwide and is translated into over 40 languages... 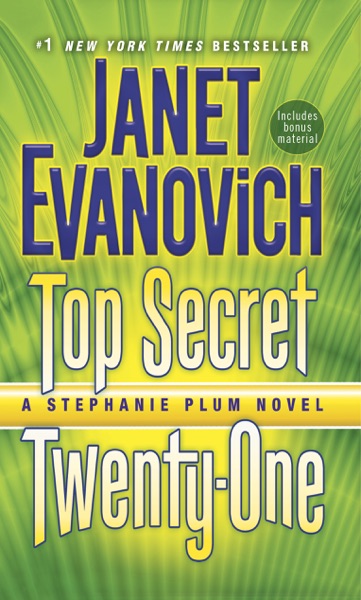 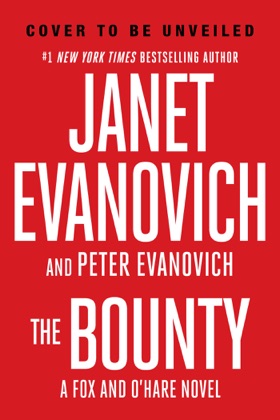 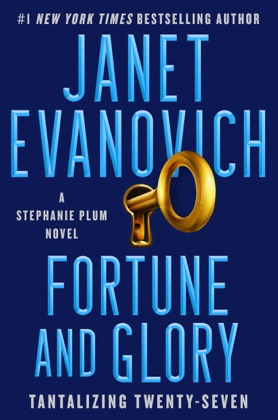 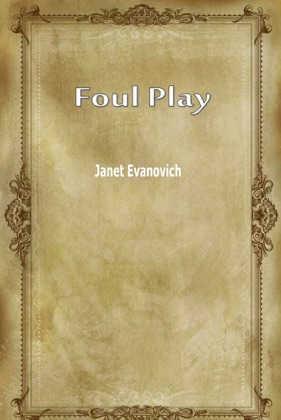