Now in development for TV: Rights to develop Wild Cards for TV have been acquired by Universal Cable Productions, the team that brought you The Magicians and Mr. Robot, with the co-editor of Wild Cards, Melinda Snodgrass as executive producer.

Let the secret history of the world be told-of the alien virus that struck Earth after World War II, and of the handful of the survivors who found they now possessed superhuman powers. Some were called Aces, endowed with powerful mental and physical prowess. The others were Jokers, tormented by bizarre mind or body disfigurements. Some served humanity. Others caused terror. And now, forty years later, as a gang war between the Shadow Fists and the mafia rages out of control in the streets of Jokertown, Aces and Jokers go underground-to wage their own war against the powers of the netherworld.

Here, in the fifth volume of the exciting series, ten of science fiction's most gifted writers take readers on a journey of wonder and excitement in an astounding alternate history.

At the Publisher's request, this title is being sold without Digital Rights Management Software (DRM) applied.

Do you love Down and Dirty book? Please share!

Down and Dirty book reviews are being updated..

Down and Dirty Book Discussions 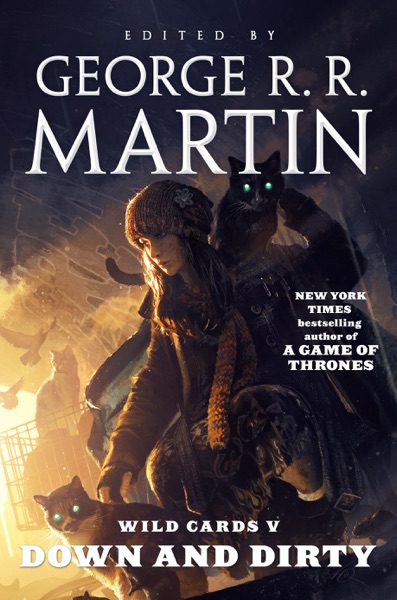 Down and Dirty Similar Books