A cheating fiancé, a one night stand, and a lost Jimmy Choo…

After Claire Bower, a sensible and practical bakery owner, finds her fiancé of five years in bed with another woman, she kicks him to the curb with a face slap, some cathartic personal property destruction and a few choice words, then heads to Melbourne for some well-deserved retail therapy and decadent food indulgences. She never expected to wake up in a strange (but luxurious) hotel room with a total blank of what had happened the night before.  She also didn’t expect to spend the following night in the company of  the charming, delicious and swoon-worthy  Ben Donovan.  Her short stint in Australia’s food and wine capital has her meeting not one, but two exciting men who see her as more than the plain and boring Claire she has always thought herself to be.

When Claire returns to her ‘real life’ on the Sunshine Coast, she finds herself torn between two men, one a mysterious stranger she cannot for the life of her remember, but has nonetheless started a strange but fun text relationship with; and the other, a dreamy, sweet and ridiculously rich Brisbane lawyer who seems to adore her.  If that’s not bad enough, she is also on a mission to save her floundering business and finds herself the object of affection for an obsessed stalker.  Maybe being a ‘plain Jane’ wasn’t so bad after all.

A walk of shame is a situation in which a person must walk past strangers or peers alone for an embarrassing reason before reaching a place of safety and privacy. In sports in which a player can be ejected from the match (such as penalty cards, disqualifying fouls, et al), their passage off the pitch is frequently referred to as a walk of shame, especially in instances where the player looks more remorseful than angry. This is generally amplified, especially in association football, as the opposing team's supporters generally feel few inhibitions at barracking the player with abuse as they leave. A similar term is used on the BBC game show The Weakest Link, where regardless of the country it aired, the host would send off the contestant, and the contestant would walk off the stage in a similar manner. It often occurs the morning after a night out at a bar, nightclub, or party. People undertaking the walk of shame are understood to have spent the night at the residence of a sexual partner (or perceived sexual partner), particularly a one-night stand. The topic is often the subject of college newspaper commentary. The "walker" may often be identified by his or her disheveled appearance and incongruous evening attire, particularly on Saturday or Sunday mornings. In exhibitionism, the walk of shame may also refer to an exhibitionist walking in public while exposed—either partially or fully naked—and trying to reach a place of safety and privacy...

Do you love Walk of Shame book? Please share!

Walk of Shame book reviews are being updated.. 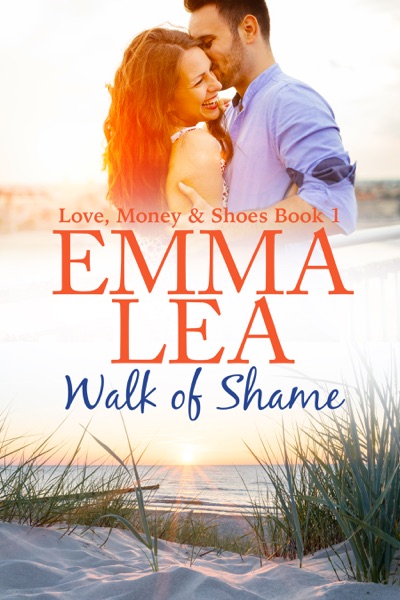 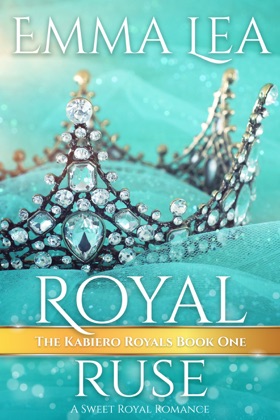 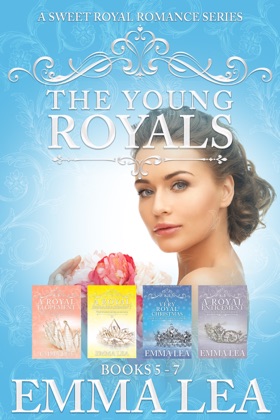 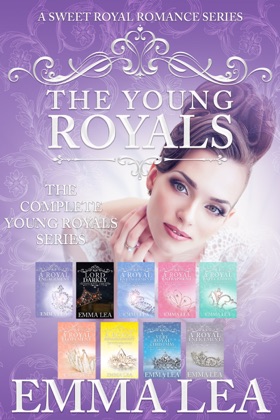